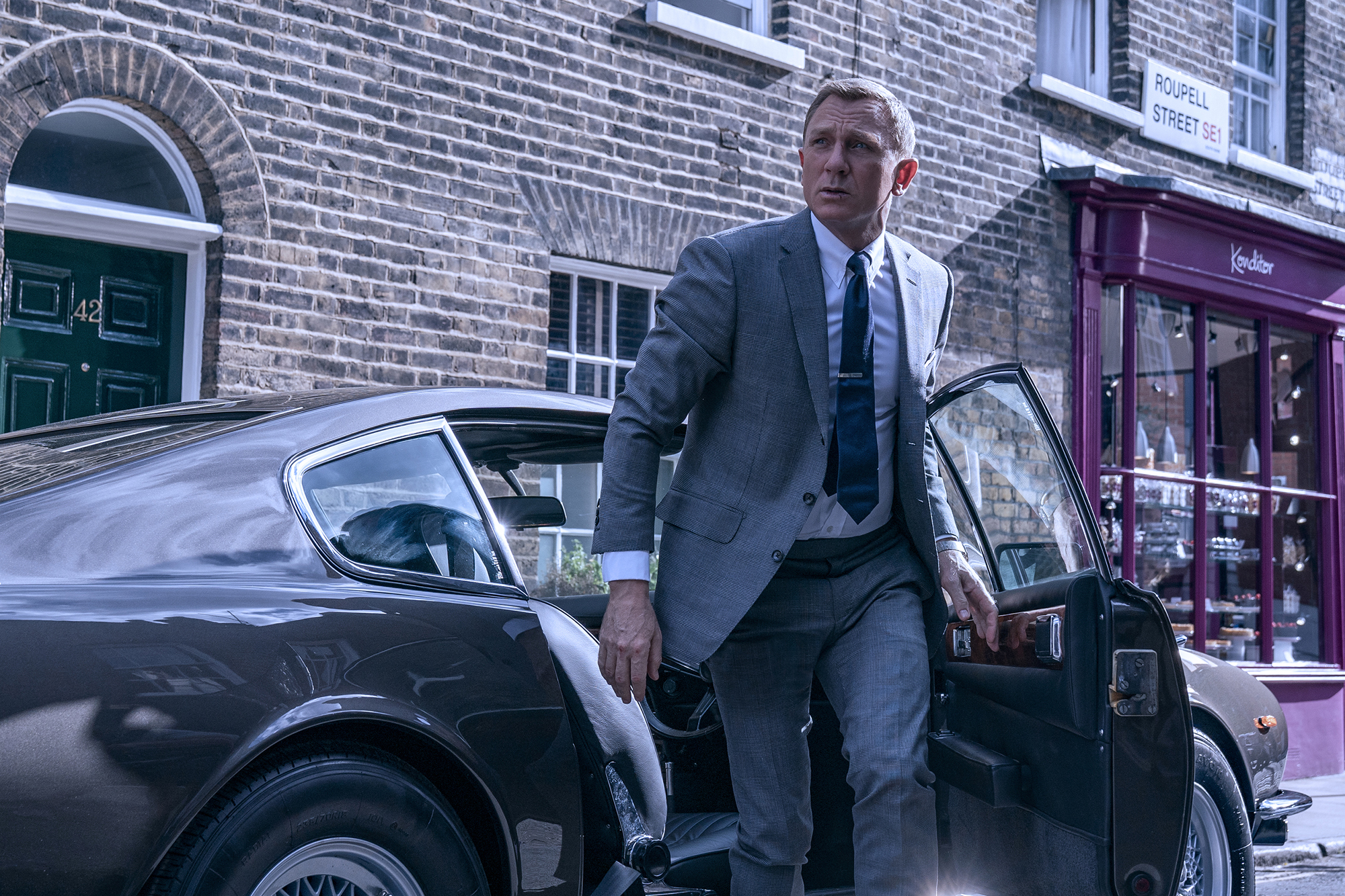 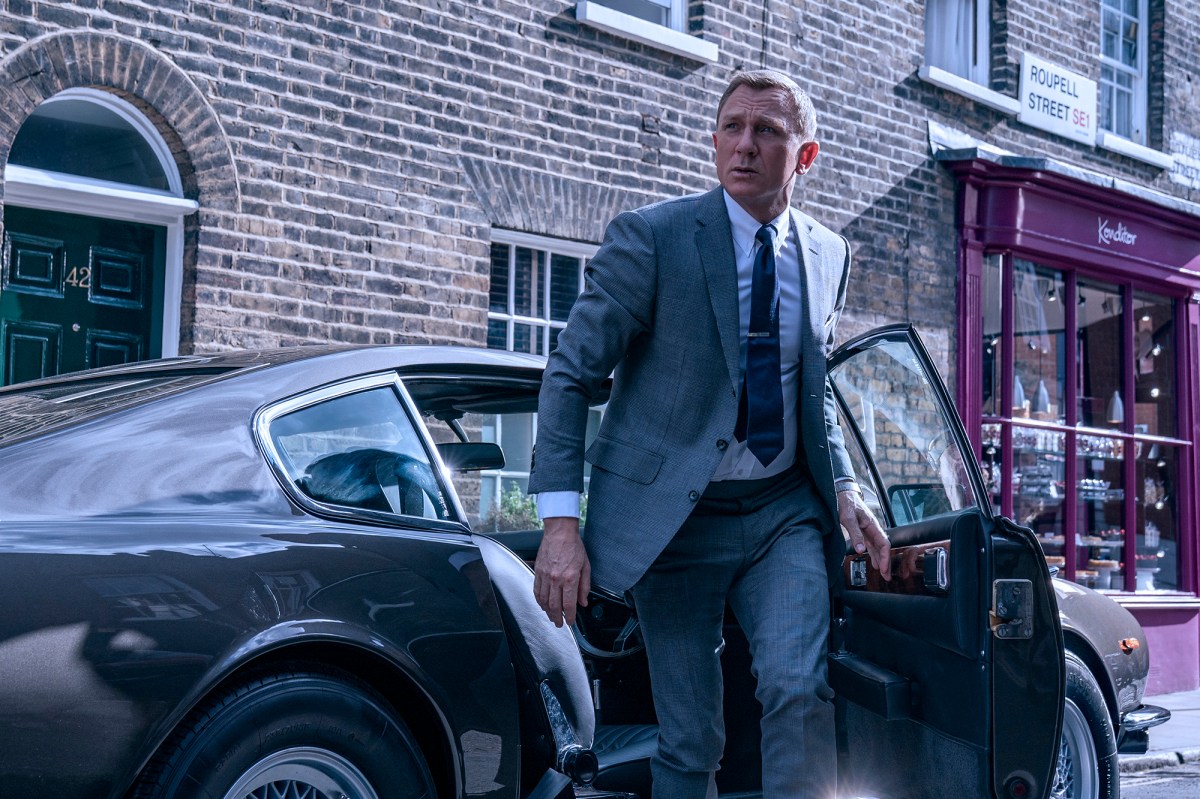 Not even a global pandemic can take away James Bond’s license to kill.

“No Time To Die” — the 25th movie in the slick super-spy franchise — dropped a new trailer via Twitter on Thursday morning.

Simply captioned, “The mission that changes everything begins … #NoTimeToDie,” the two-and-half-minute promo clip features 52-year-old Daniel Craig in his swan song as 007.

The film is finally set to race into cinemas in November — after more than a few stalled starts thanks to the coronavirus pandemic.

MGM, Universal and Bond producers Michael G. Wilson and Barbara Broccoli previously announced that the film was delayed on March 4 via Twitter: “After careful consideration and thorough evaluation of the global theatrical marketplace, the release of ‘No Time To Die’ will be postponed until November 2020.”

The original premiere was set for March 31 at the Royal Albert Hall, with a US release date set for April 10. (The film’s China release date was previously scrapped in mid-February.)

“It is by no means easy to say this: The release of ‘No Time To Die’ should be postponed,” the open letter to EON, MGM and Universal read. “It is time to put public health above marketing release schedules and the cost of cancelling publicity events . . . It’s just a movie.”

The official release date is now set for November 20.

Plus, Brit actress Lashana Lynch, 31, made headlines last July when rumors broke that she was taking over James Bond’s iconic designation in what was hyped as a “popcorn-dropping moment” from the franchise’s 25th movie.

After years of debate about a need for the Bond flicks to freshen up, the woman who played fighter pilot Maria Rambeau opposite Brie Larson in the blockbuster “Captain Marvel” appears set to modernize the enduring action series.

And Lynch’s doing it with an assist from screenwriter Phoebe Waller-Bridge, of Emmy-winning “Fleabag” and “Killing Eve” fame.

But relax, purist superfans: Lynch’s character, Nomi, is just taking over the secret agent number after he retires from MI6 — she’s not assuming the role of Bond.

Why Marie Osmond is quitting ‘The Talk’ after one season

Thu Sep 3 , 2020
Pin it Email https://smartrobotics.com.ng/2020/09/03/no-time-to-die-trailer-bond-is-finally-back-in-action-after-covid-19-delays/#bWFyaWUtb3Ntb25 Pin it Email https://smartrobotics.com.ng/2020/09/03/no-time-to-die-trailer-bond-is-finally-back-in-action-after-covid-19-delays/#bWFyaWUtb3Ntb25 Marie Osmond is leaving “The Talk” after one season as a co-host of the CBS daytime talk show. She is currently working on other projects, including a new show with ViacomCBS. “Marie is a consummate professional, and we thank her for sharing […]