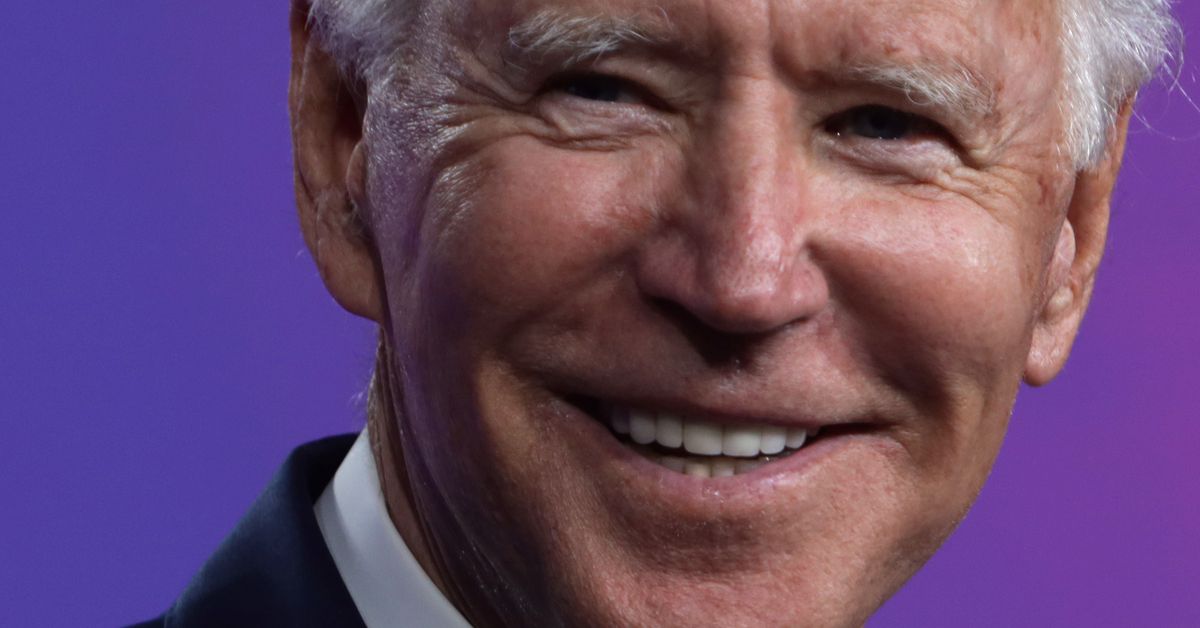 The Joe Biden campaign is partnering up with the celebrity video platform Cameo in a new fundraising effort ahead of the November election.

Cameo is a video-sharing platform where users can pay celebrities and influencers to record personalized messages. According to the Biden campaign, this new partnership with the platform allows participating celebrities to earmark some payments for the campaign. Andy Cohen, Mandy Moore, Tituss Burgess, Dule Hill, and Melissa Etheridge are lending their support to the campaign on the platform starting this week. Other participating celebrities are expected to be announced soon.

“We are grateful for the roster of renowned talent”

“This partnership is a prime example of how this year may have upended the election cycle, but it also presented new opportunities to broaden our digital reach and tap into the groundswell of grassroots support we are seeing for Joe Biden and Kamala Harris,” Christian Tom, the Biden campaign’s director of digital partnerships said in a statement. “We are grateful for the roster of renowned talent and champions of our campaign who are kicking off this partnership, expanding our grassroots footprint, and pushing the battle for the soul of our nation forward.”

When a celebrity chooses to earmark their earnings for the Biden campaign, a “Biden for President” logo will be displayed on their profile. Users can request that the celebrity record any kind of message and the funds will still go to the campaign — it doesn’t need to be election-specific.

The Biden campaign’s Cameo partnership is just its most recent foray into online organizing and fundraising. Earlier this week, the campaign released official yard sign patterns for use in Animal Crossing: New Horizons. In July, the campaign launched its “Team Joe Talks” series on Instagram which enlisted campaign officials and celebrities to chat on livestreams.