How to watch live-action remake ‘Mulan’ on Disney+ 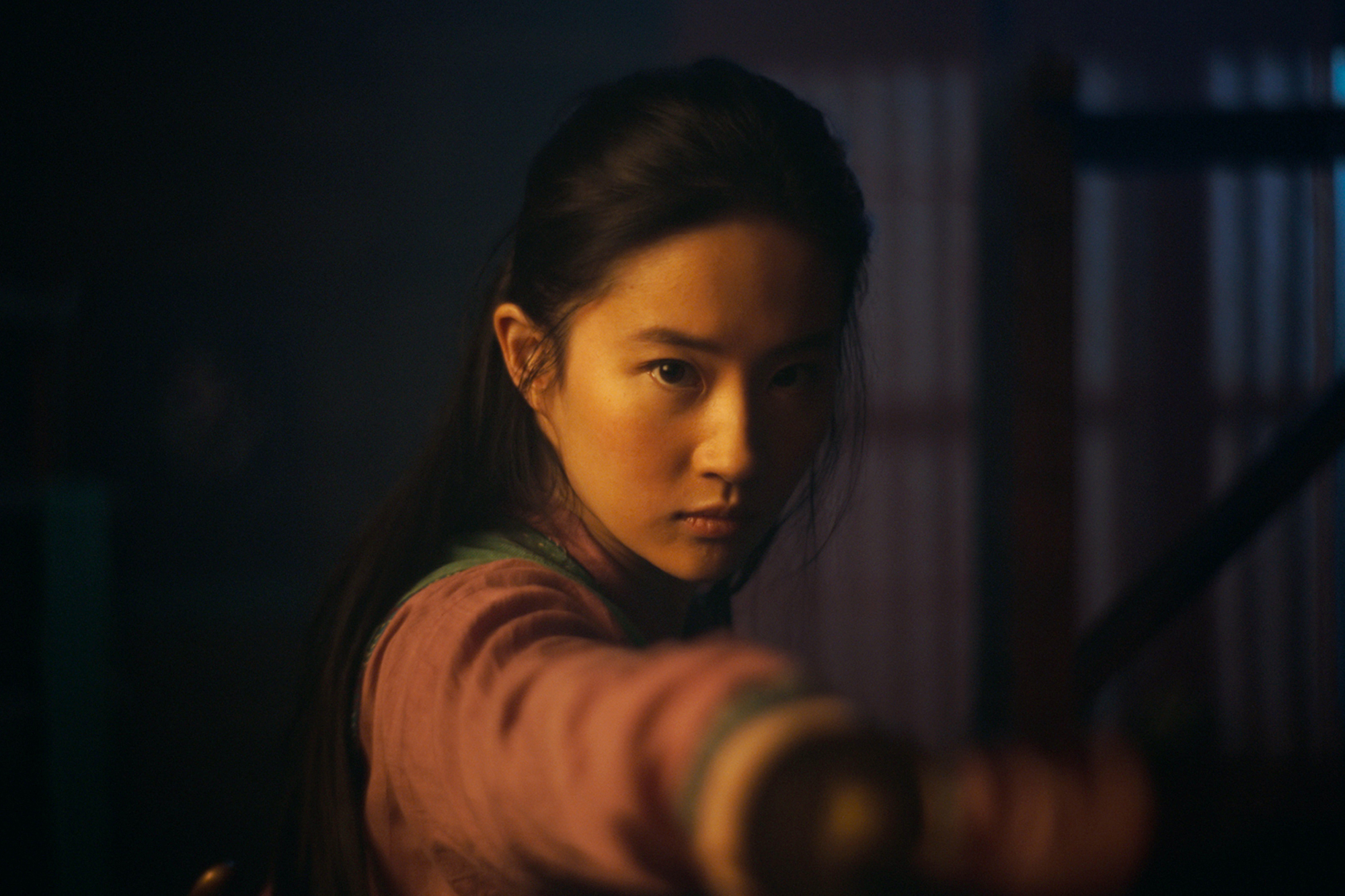 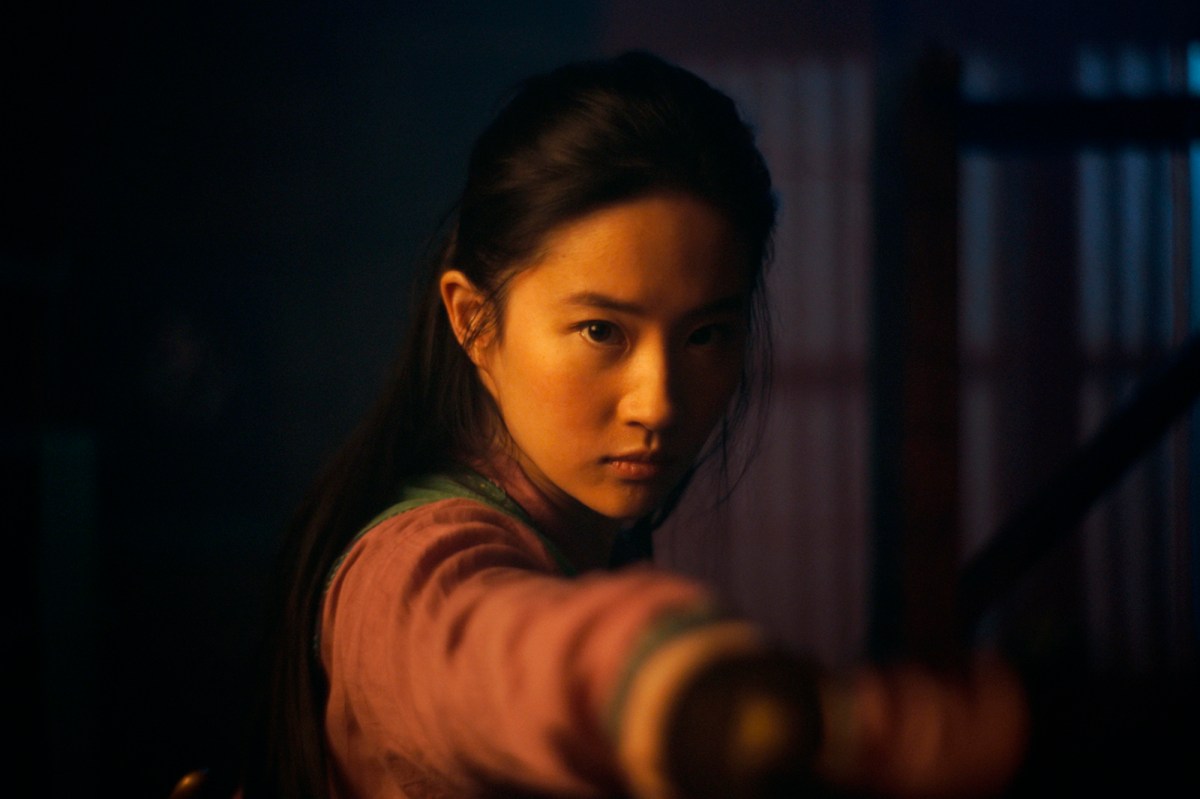 The big Disney blockbuster of the season is coming straight to streaming — but it will still cost subscribers.

Walt Disney’s new live-action remake of “Mulan” isn’t getting a typical big theatrical release as a result of the coronavirus pandemic, the company announced in August. Instead, it will debut on Disney+ Friday as part of the subscription streaming service’s new Premier Access platform.

Here’s everything you need to know about how to watch “Mulan” the moment it hits the airwaves.

How can I watch ‘Mulan’?

The Disney+ exclusive has its own landing page and is available for purchase on Sept. 4.

When will ‘Mulan’ be available to stream?

The flick premiered in the wee hours of Sept. 4 — at midnight PST and 3 a.m. EST — meaning many members of its young audience might not have been awake to watch it air live.

How much does it cost?

The hefty cost is a permanent purchase, not a rental, but the film requires an active Disney+ membership, according to the Verge. Those who purchase the film and then cancel their membership will lose access to “Mulan,” the Verge reported. Reactivating your Disney+ account, however, should make “Mulan” accessible again.

Premier Access is a movie storage add-on where films purchased for a separate, additional fee to the general subscription will be stored for future rewatching. “Mulan” is Disney’s guinea pig movie for Premier Access, and other big releases may follow if it’s successful.