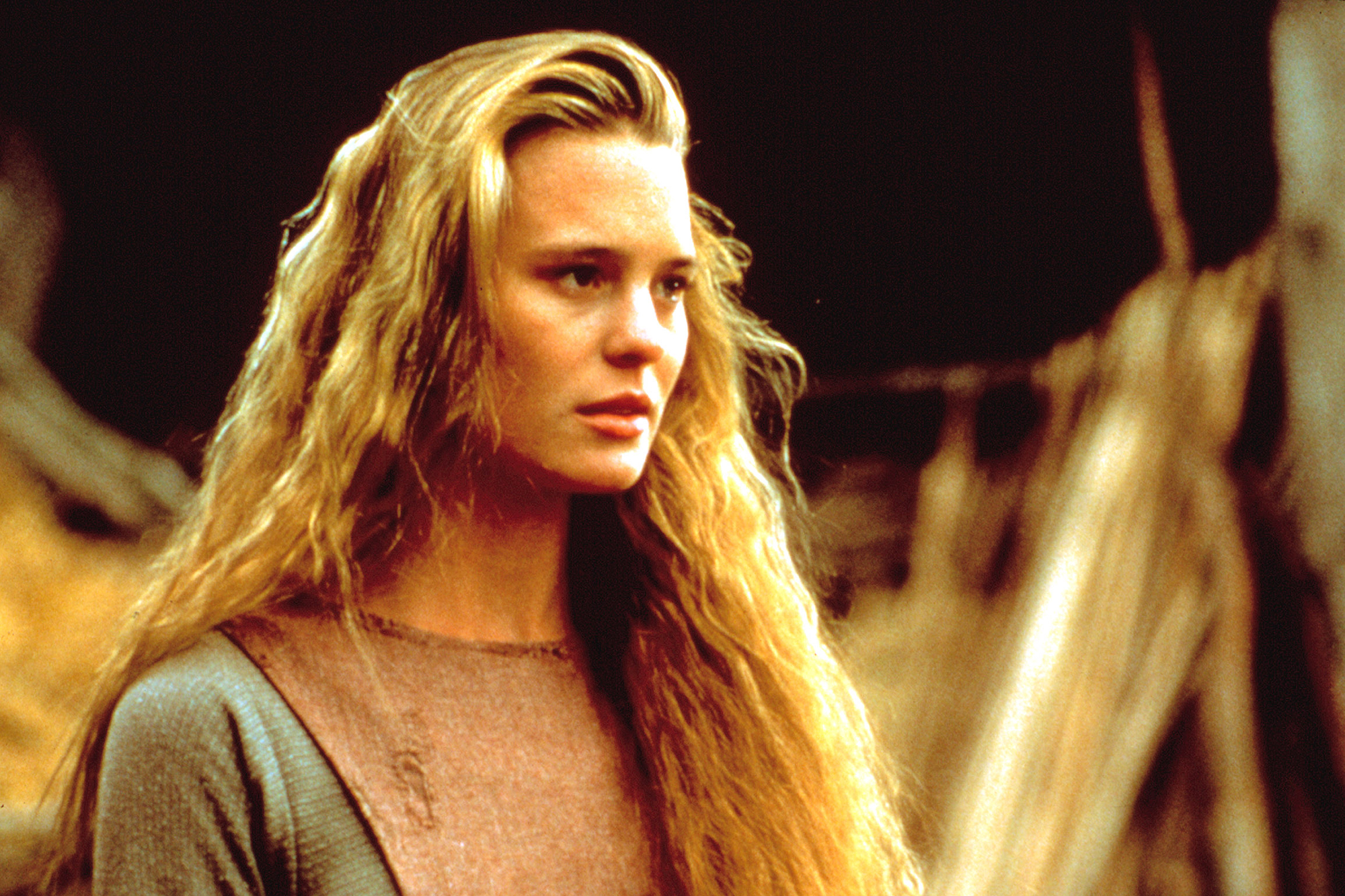 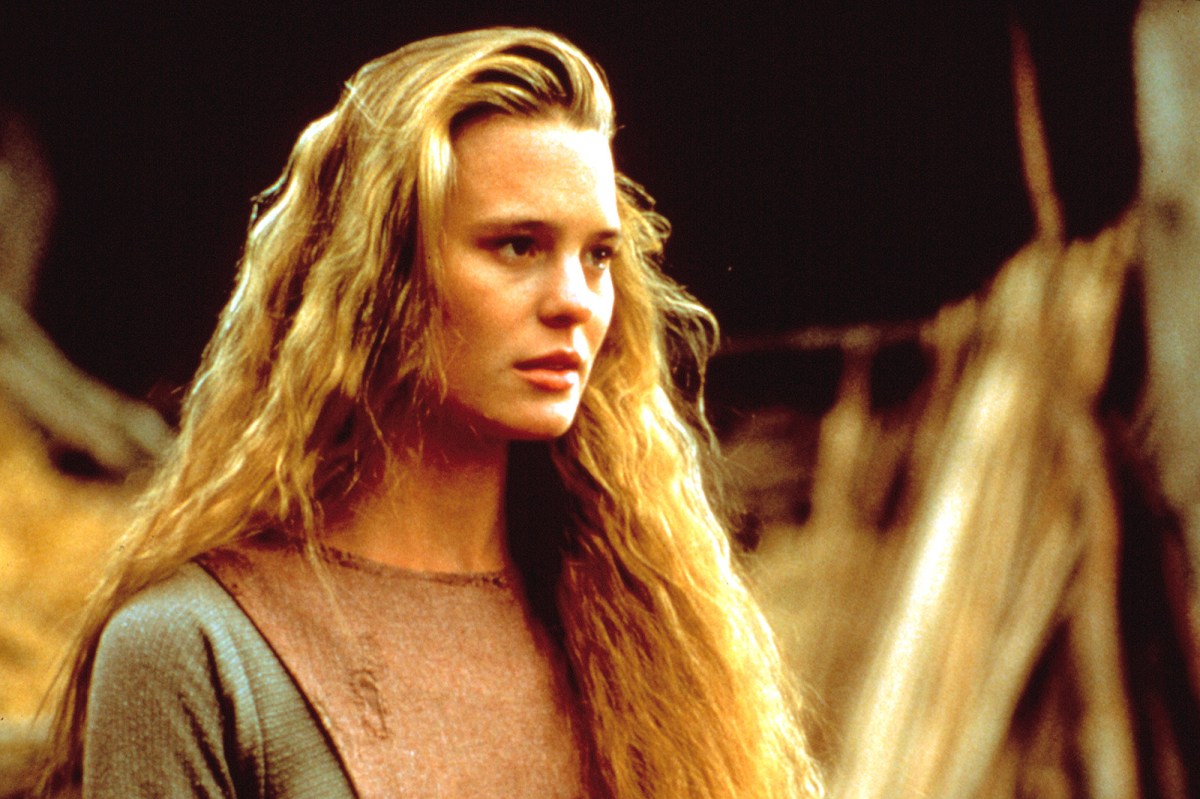 The cast of “The Princess Bride” will reunite virtually for a reading of the script of the 1987 classic, as a virtual fundraiser for the Democratic Party of Wisconsin.

The event will raise money for the state party, with a signup and donation required to view but no minimum. The party also is promoting it through digital ads and social media.

Wisconsin is one of three traditionally blue battleground states that Donald Trump flipped in 2016. Joe Biden and Trump each visited Kenosha this week.

In a statement released through the state party, Elwes said, “I think most people are aware by now that Donald Trump has completely abdicated his duties as President to represent and stand up for all Americans. He has failed to keep the country safe from COVID-19 and as a result he is responsible for the devastating chaos, violence and economic collapse that we are now experiencing.”

He added, “If America is going to have a real chance at healing we must get rid of Trump. And that is only possible if we win Wisconsin. I am thrilled to be part of this very rare reunion of my colleagues from ‘The Princess Bride’ as a way to increase awareness and garner resources for the state that will determine the fate of America.”

Ben Wikler, the chairman of the Democratic Party of Wisconsin, said, “The 2020 election is just like ‘The Princess Bride’: giants, monsters, chases, escapes, miracles. We’re thrilled that some of the world’s greatest stars are joining us to relive the magic of my favorite movie in the world and help us safely navigate the fire swamp of Wisconsin politics.”

Elwes also teased the event on Twitter on Thursday.