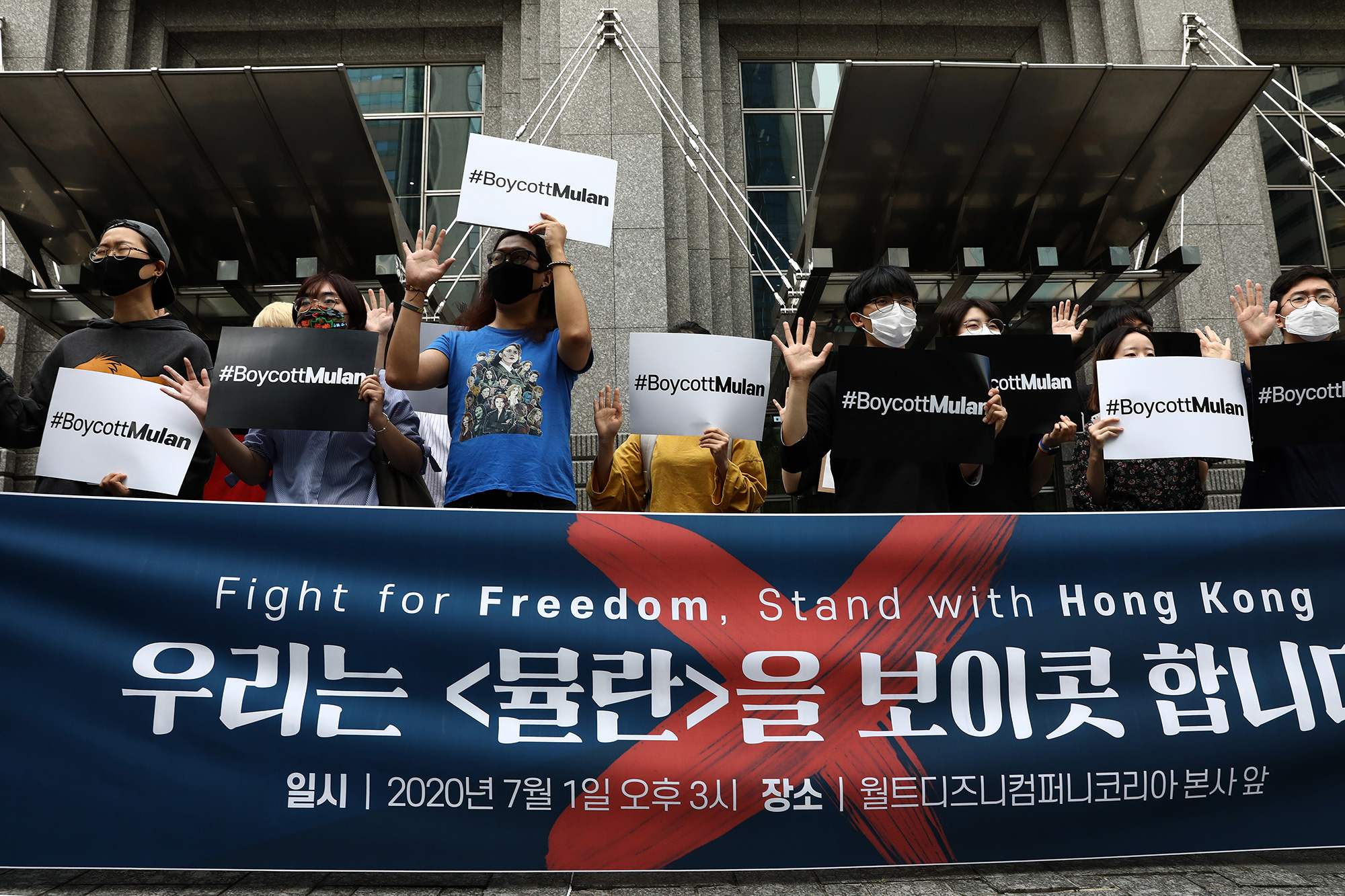 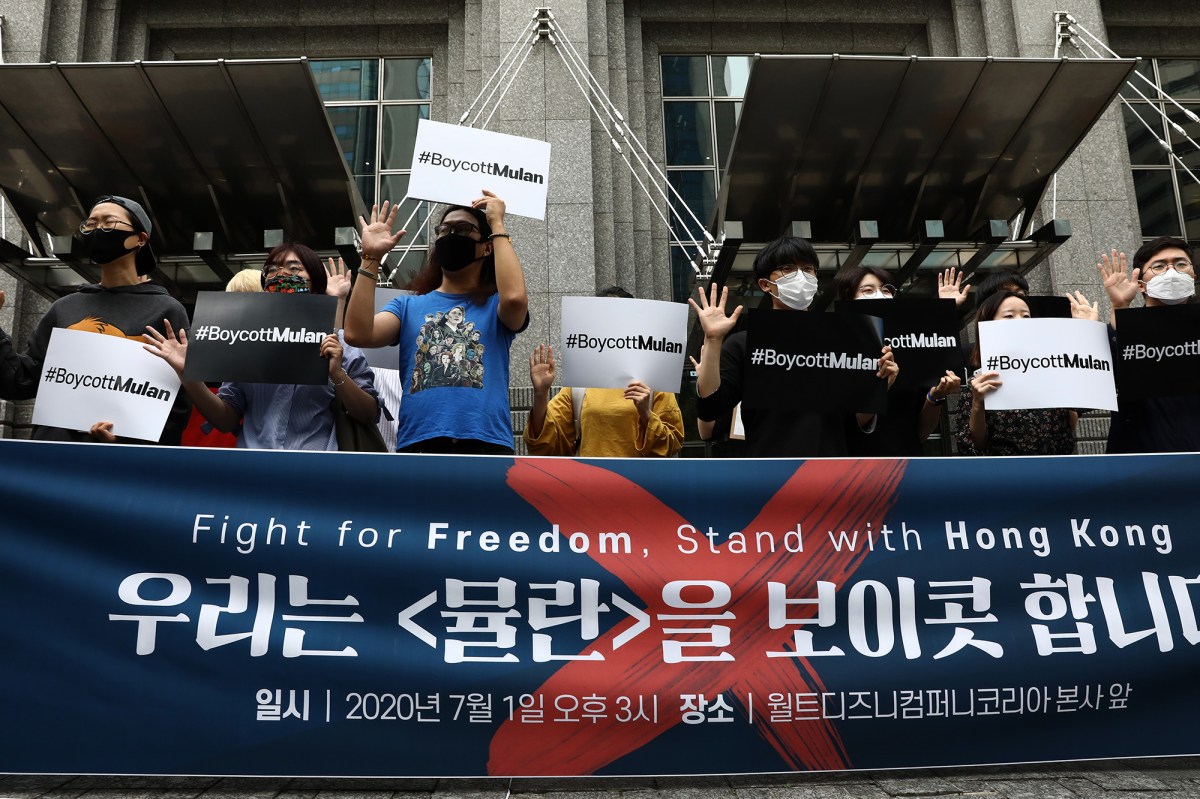 Thai and Taiwanese activists have joined Hong Kong protestors fighting for democratic reform who first raised the call for boycotts of the film last year, after its Chinese-born star sided with the Hong Kong police and their crackdown of pro-democracy militants.

“I support the Hong Kong Police,” said Liu Yifei, who is also an American citizen, sharing a post from the Beijing People’s Daily on Weibo, a Chinese blog site in August 2019. “You can all attack me now. What a shame for Hong Kong.”

After several delays due to the coronavirus, “Mulan,” which was scheduled to open in theaters in March, is now out on Disney+ in the US and is scheduled to be shown at theaters throughout Asia on Sept. 11.

But MilkTeaAlliance, an online movement of pro-democracy protestors from Asian countries started in April and worried about China’s influence in the region, urged their followers to stay away from the film.