2020 set another record for being awful: the most acres burned in California 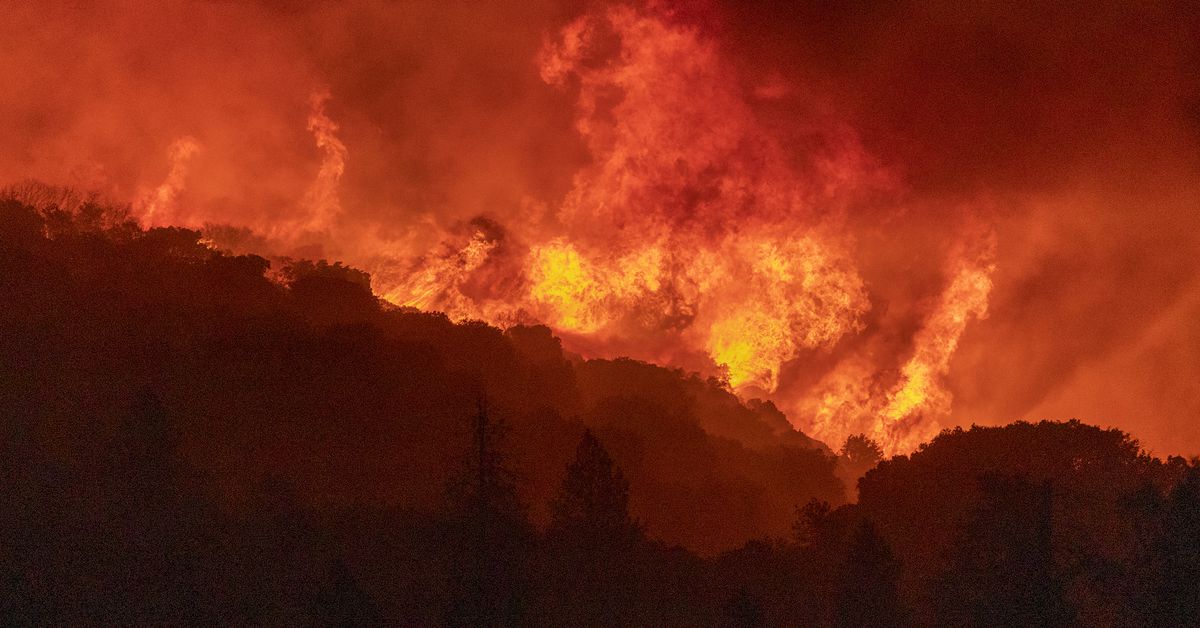 Wildfires have already ripped through a record 2.2 million acres of California this year, making this year’s blazes the most widespread on record. The fires have killed eight people and destroyed 3,300 structures. The second and third single largest fires in the state’s history — the SCU and LNU lightning complexes in Northern California — are burning at the same time.

Ridiculously high temperatures for the region set more records over the Labor Day weekend and fueled flames. The mercury rose to 121 degrees Fahrenheit in Woodland Hills, California on September 6th. It was the highest temperature ever recorded in Los Angeles County.

The danger isn’t over yet. California is forecast to cool down this week, but firefighters are bracing themselves for a new threat. The Santa Ana and Diablo winds are expected to sweep across the state and stir up more trouble today and tomorrow. The hot, dry offshore winds are posing problems earlier than usual — they usually start stirring up fires in October.

“The number of active large fires that will experience critical fire weather is astounding and concerning. These sort of conditions ignite fires on their own, but now dozens of large fires will feel the impact from strong winds/low humidity,” Nick Nauslar, a fire weather forecaster with the National Interagency Fire Center, tweeted yesterday.

Incredible #PyroCB (pyrocumulonimbus) cloud generated by the intense heat of the #CreekFire in California. Tops occasionally reached 8 or 9 miles high, with updrafts strong enough to push overshooting tops into the stratosphere. https://t.co/RPx0k8UTRP

“Peak” fire season activity is forecast to last through the middle of September because of drought across the West, according to the National Interagency Fire Center. Cooler temperatures and rain will give California a little break toward the end of the month, before winds become a problem again in October.

Wildfires are burning bigger and bigger areas in California as greenhouse gases heat up the planet. The area of land burned each year in the state has grown five-fold over the past five decades, according to a 2019 report.

Before 2020 smashed records, 2018 held the record for the most acres burned in a year. That year, the Camp Fire that nearly wiped out the town of Paradise, California became the deadliest and most destructive blaze in the state’s history. Alarmingly, California’s 2018 record, 1.9 million acres burned, was set in November of that year. This year, the wildfires blew past that record on September 7th. With nearly four months left in 2020, California’s wildfire season could still get a whole lot worse.