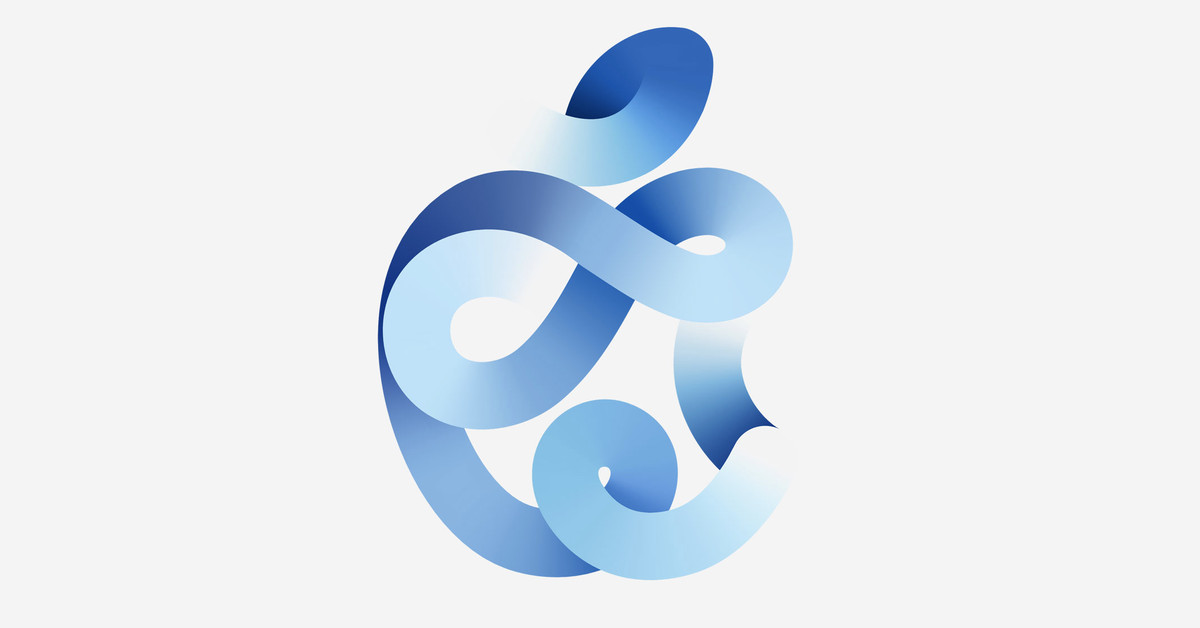 Apple has announced its annual iPhone announcement event for September 15th at 1PM ET / 10AM PT, where the company is expected to announce its latest slate of iPhones, a new Apple Watch, and a release date for iOS 14.

The event is taking place later than the usual September announcement for Apple’s fall lineup, likely due to delays caused by the ongoing COVID-19 pandemic. Apple confirmed that it wouldn’t ship its new phones in September during its most recent earnings call.

Four new iPhones could be on the way

While the cryptic invite is, as usual, not overly forthcoming in details, Apple is expected to announce four new iPhone models at the event: two cheaper iPhone 12 models at 5.4 inches and 6.1 inches, and two iPhone 12 Pro models with 6.1-inch and 6.7-inch screens. (If correct, the 5.4-inch phone would be the smallest iPhone since the iPhone SE was released in 2016; the 6.7-inch model would be the largest ever.)

The Pro models are expected to offer a triple-camera system (compared to dual cameras on the standard iPhone 12, similar to the current iPhone 11 and iPhone 11 Pro breakdown), along with a rumored 120Hz refresh rate ProMotion display.

All four devices are expected to feature OLED panels this year — a first for Apple, which has limited the high-end displays to its more premium devices in the past — and are expected to be the first Apple products to feature 5G support, although it’s unclear to what extent Apple will be offering mmWave support. The 2020 iPhone lineup is also expected to debut an updated design, with a squared-off metal frame that’s said to be reminiscent of the iPhone 4 or the recent iPad Pro redesign.

New iPhones aren’t the only thing on the docket, though. According to Bloomberg, Apple is also expected to debut an updated iPad Air that will feature an iPad Pro-like redesign with an edge-to-edge display. There are reportedly two new Apple Watch versions on the docket this year: a high-end Series 6 model that will replace the current Series 5 and a cheaper replacement for the Series 3 model (which Apple still sells).

The company is also said to be preparing to launch the long-rumored Apple-branded over-ear headphones this fall, along with a smaller HomePod speaker, which may help Apple better compete with cheaper Google Home and Amazon Alexa hardware. And of course, Apple has promised that we’ll see the first fruits of its ARM-powered Apple silicon Macs before the end of the year, too.