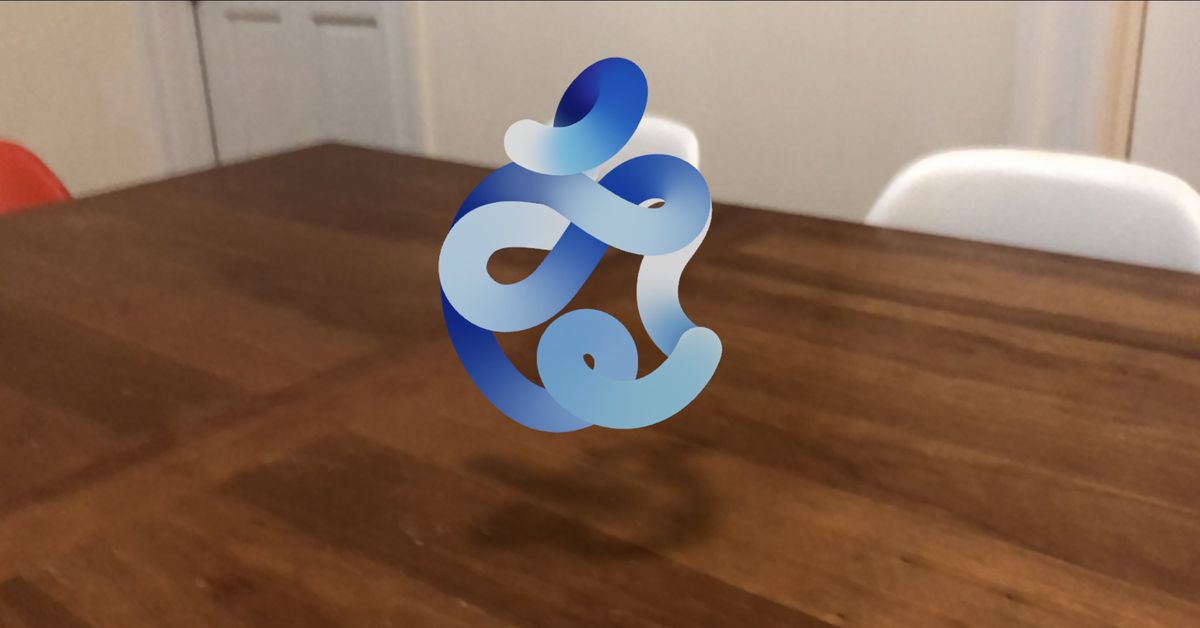 Apple has officially announced its upcoming “Time Flies” event for September 15th, and the company hid a neat augmented reality Easter egg in the event announcement that uses Apple’s ARKit to turn the swirling Apple logo into a floating image of the “9.15” event date.

Apple has a long history of creating interesting logos and teasers for its event invitations. The AR element, though, adds an interactive spin on the company’s typical invites, while at the same time leveraging Apple’s augmented reality technology. It’s not clear if Apple will be announcing any specific AR-focused updates at the event or if this is just a fun use of the technology, but we’ll presumably find out next week.