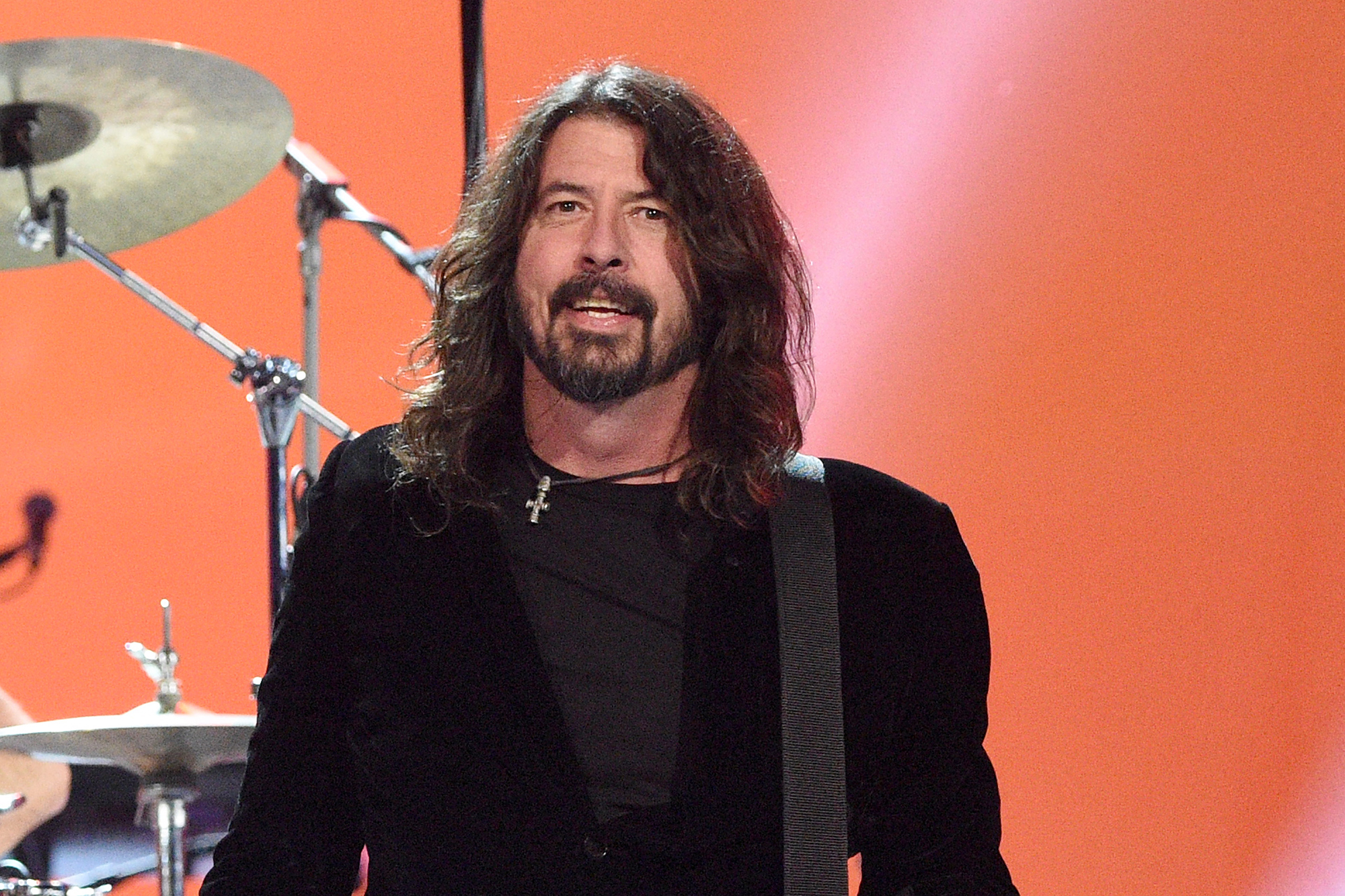 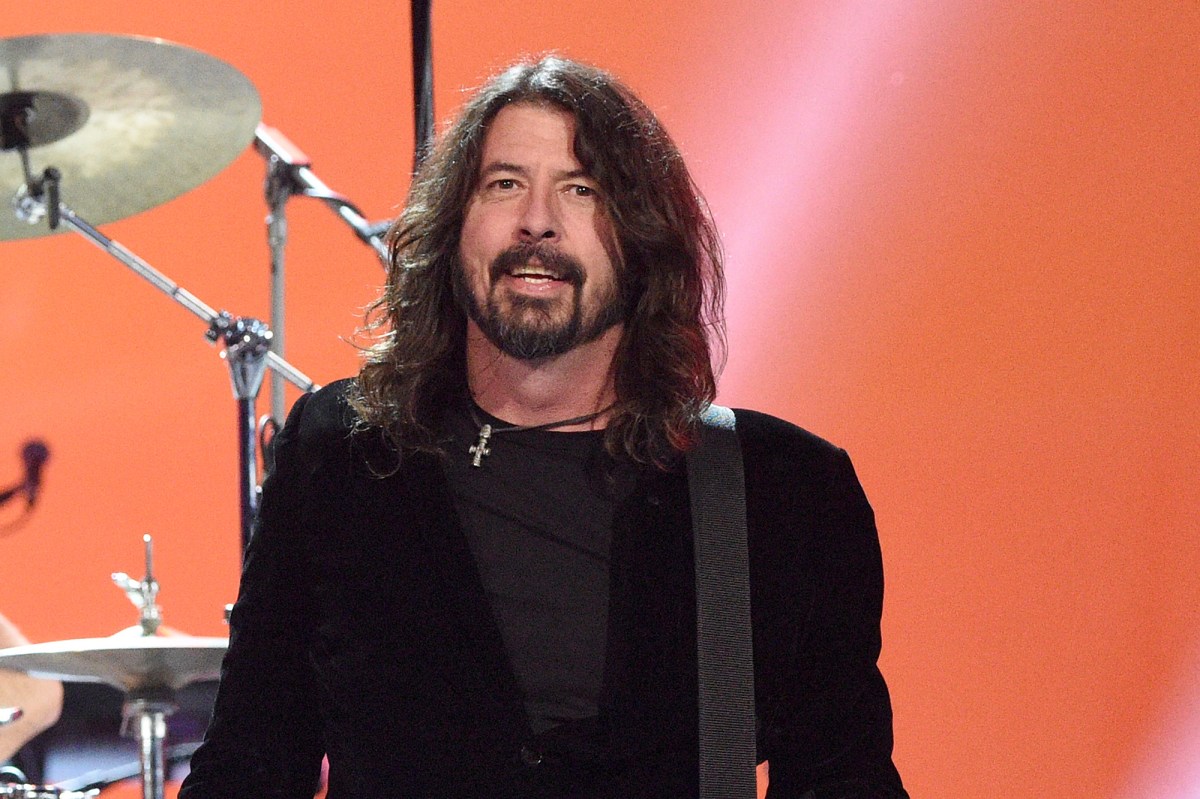 There goes his hero.

Dave Grohl wrote a theme song for his fellow rock-star drummer, 10-year-old Nandi Bushell, whom he rocked with during an epic drum battle in August.

Singing along with “The Grohlettes” — his daughters, Violet, Harper and Ophelia — Grohl breaks into a catchy drumbeat and tune dedicated to Bushell. “She’s got the power / She got the soul / Gonna save the world with her rock and roll!” he sang.

“Every superhero needs a theme song,” Grohl wrote. “Here’s one for you! Mad props to The Grohlettes for the background vocals.”

Bushell, who lives in the UK, challenged the legendary Foo Fighters frontman to a “drum-off” in August after a video she recorded of herself playing “Everlong” went viral. The third-grader, who has a popular YouTube channel, had also appeared on “Ellen” and played Nirvana’s “In Bloom.”

Grohl accepted the challenge and played Them Crooked Vultures‘ “Dead End Friends,” which Bushell nailed when it was her turn, forcing the former Nirvana drummer to admit she was victorious.

Mel Gibson is reportedly making ‘Passion of the Christ’ sequel