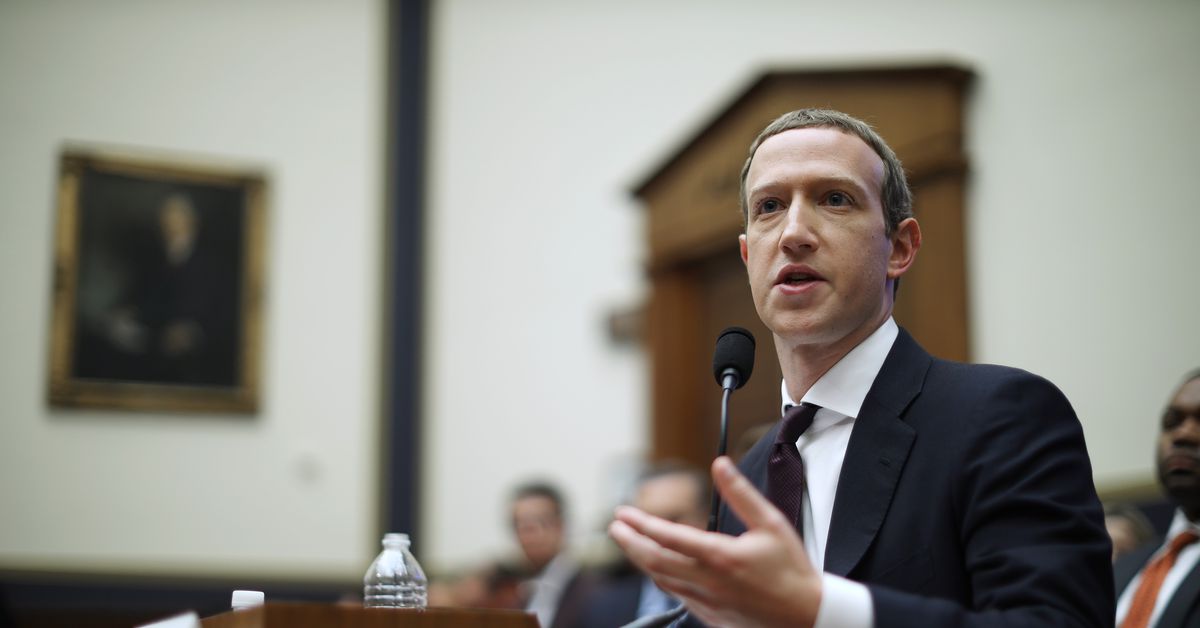 Thursday morning, the Senate Commerce committee voted unanimously to issue subpoenas to the CEOs of Facebook, Google, and Twitter — a significant escalation in Congress’s ongoing efforts to reexamine the liability protections of Section 230. The three CEOs will now be ordered to appear before the committee at a date still to be scheduled.

The hearing comes as the committee considers a new bill from Sen. Lindsay Graham, intended to limit the scope of “Good Samaritan” moderation that receives legal protections under Section 230. But the senators’ concerns reached far beyond 230, with different members also raising questions about privacy protections and broader antitrust issues.

A number of tech regulations have stalled out during this congressional session, ranging from privacy measures like the Browser Act to more recent bills to add an ambiguous “good faith” requirement to Section 230. Most recently, lawmakers attempted a bipartisan compromise in the PACT Act, which aims to address concerns of market power and ideological moderation bias in a single measure. But with only weeks to go before the national election, none of the bills are likely to proceed in this Congress.

Sen. Amy Klobuchar (D-MN) voiced frustration over the failures of those bills, and over how little legislation has resulted from the lively hearings of the past few years.

“I don’t want us to be the Senate of all words and no action,” said Klobuchar. “Because that is what we have come to.”

FCC Chairman Ajit Pai will step down on January 20th