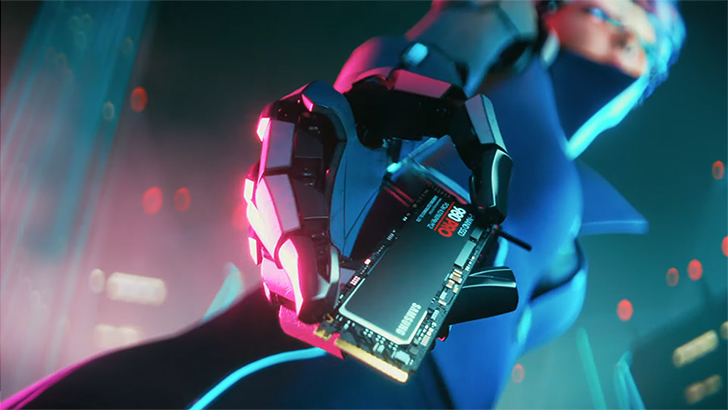 Samsung’s first ever consumer PCIe 4.0 NVMe SSD, the 980 PRO is an optimal choice for users who work with 4K and 8K content, play graphics-heavy games or otherwise use their PC for data-intensive applications. Delivering sequential read and write speeds as high as 7,000 MB/s and 5,000 MB/s respectively, in addition to random read and write speeds of up to 1,000K IOPS, the 980 PRO delivers speeds twice as fast as PCIe 3.0 SSDs and up to 12.7 times as fast as SATA SSDs. What’s more, Samsung’s 980 PRO comes with a nickel coating thermal control system that provides improved reliability.

Check out the video below to see how the Samsung SSD 980 PRO is taking high-demand gaming and PC applications to new heights.

The Design Story Behind Samsung’s The Premiere, A Lifestyle Projector Built for Every Environment

[Video] Galaxy Buds Live Challenge, Part 3: Soaring Through the Air with a Trampolinist