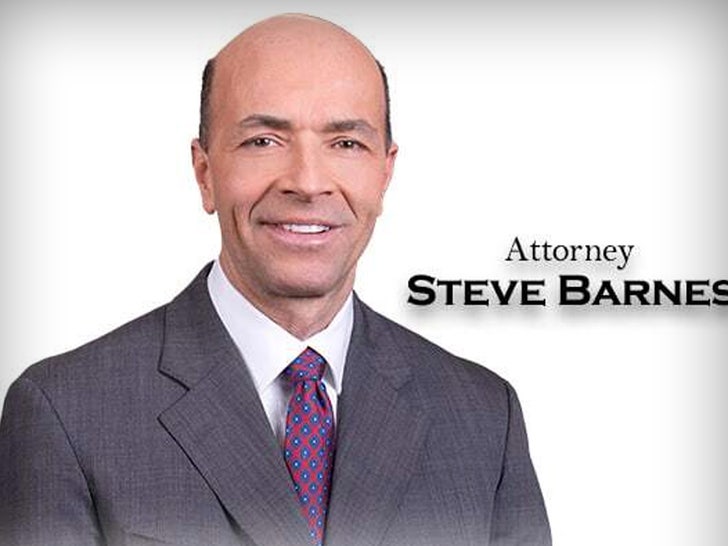 Steve Barnes — co-founder of the personal injury law firm, Cellino & Barnes — has reportedly died after a plane he was piloting crashed in upstate NY.

Barnes and a female passenger were reportedly killed Friday when the single-engine, propeller-powered Socata TBM 700 6-seater plane crashed in a wooded area in Genesee County. Barnes and the woman were the only ones on board. 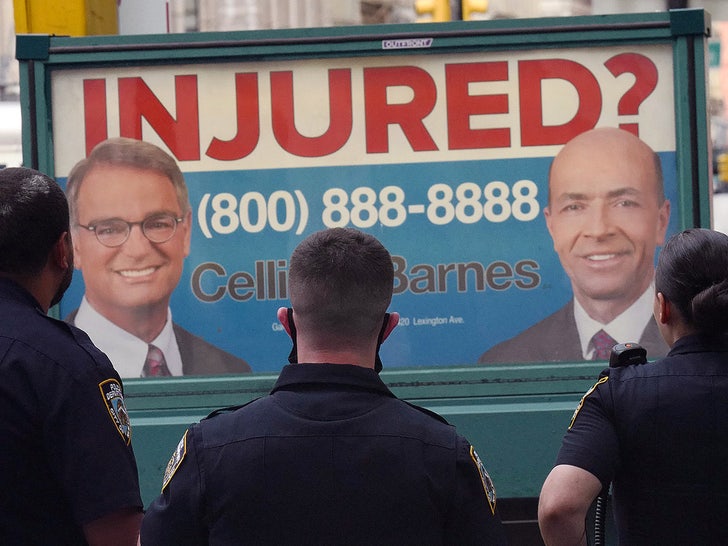 Officials have not yet identified the victims, but The Buffalo News is reporting that a lawyer at Barnes’ law firm confirmed Steve was piloting that plane.

A Buffalo TV station also reported the plane is registered to an address matching that of Cellino & Barnes’ offices. While the name Steve Barnes may not be universally known, his firm’s jingle definitely is. That toll-free number, 800-888-8888, at the end of the commercials really does stick in your head.

Barnes and his former partner, Ross Cellino, worked together for almost three decades before splitting back in June.

Donald Trump Concedes Election to Biden and Then Takes It Back

Guess Who This Umbrella Girl Turned Into!

Ledisi Praises Jussie Smollett as Director, Vouches for His Character