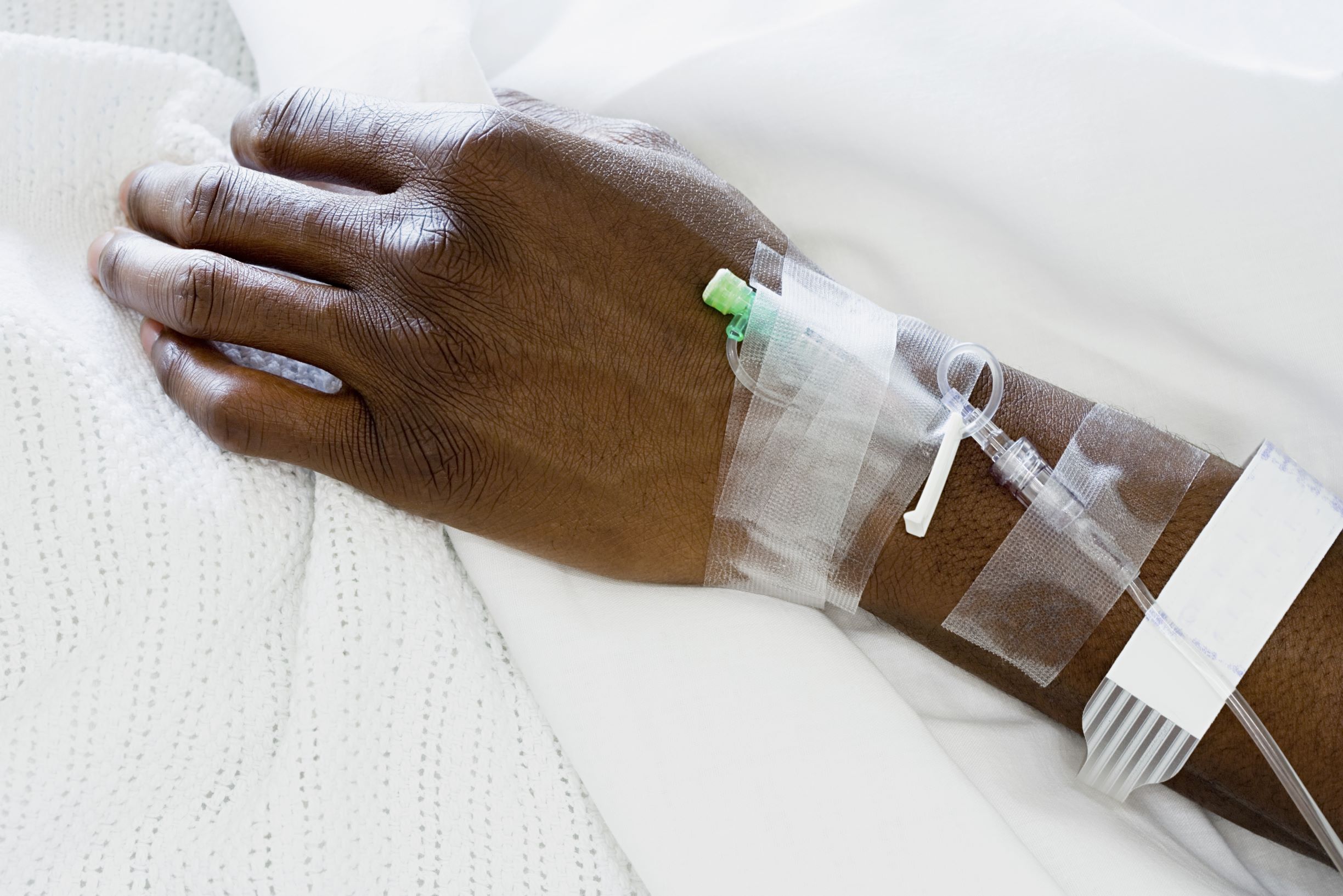 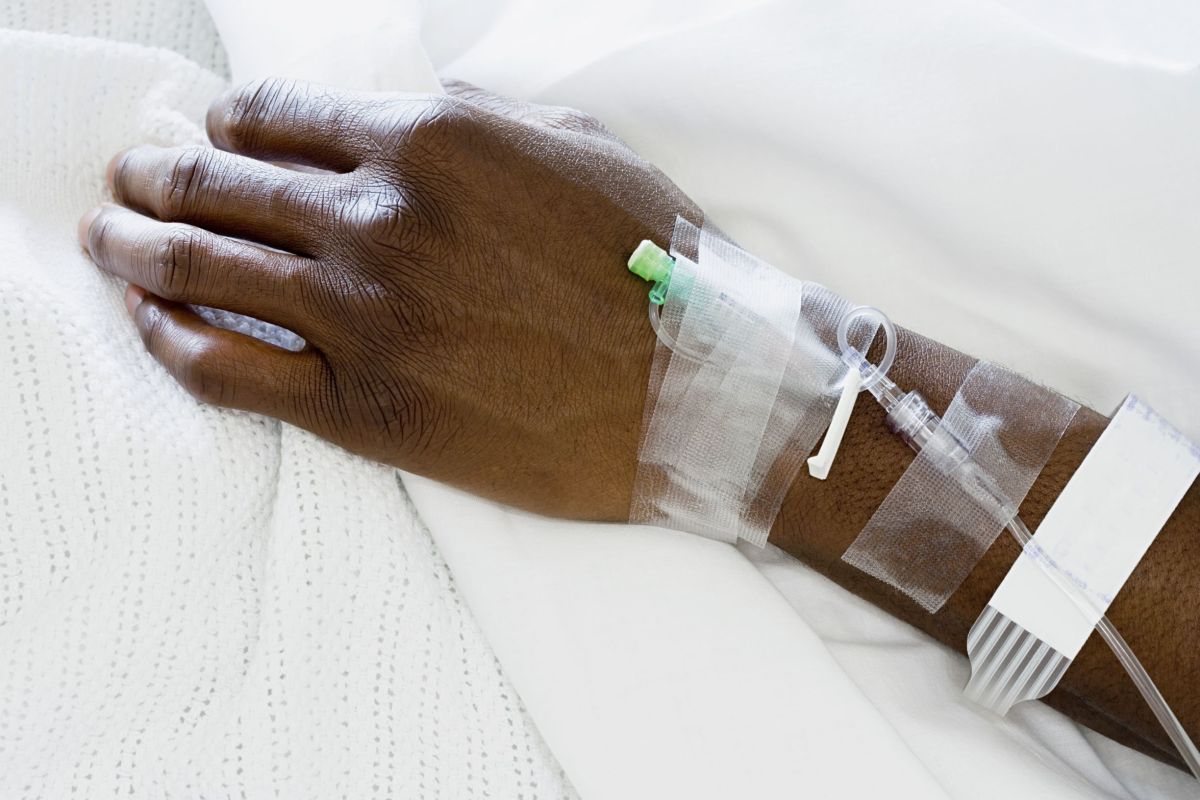 Months after the discovery of a “multisystem inflammatory syndrome” tied to COVID-19 in children, health officials are warning that a similar condition can strike adults as well.

On Friday (Oct. 2), the Centers for Disease Control and Prevention (CDC) released a report describing a “multisystem inflammatory syndrome in adults” or (MIS-A). Like the syndrome in children, MIS-A is a severe illness that targets multiple organs and causes increased inflammation in the body, the report said. And with both syndromes, many patients either test positive for SARS-CoV-2, the virus that causes COVID-19, or have antibodies against it, indicating a recent infection.

Currently, MIS-A appears rare, like its counterpart in children. The new CDC report identifies around two dozen cases of MIS-A.

Still, the new report, published in the CDC journal Morbidity and Mortality Weekly Report, urges doctors to consider a diagnosis of MIS-A in adults with compatible signs and symptoms. “Ultimately, the recognition of MIS-A reinforces the need for prevention efforts to limit spread of SARS-CoV-2,” the authors concluded.

Reports of a mysterious inflammatory syndrome in children first appeared in the spring, and doctors dubbed the condition MIS-C, or “multisystem inflammatory syndrome in children.” Children with this rare syndrome, which affects multiple organs and often requires hospitalization, can experience fever, abdominal pain, vomiting, diarrhea, neck pain, rash, bloodshot eyes and fatigue, according to the CDC. So far, the CDC has received reports of 935 cases of MIS-C in the United States, including 19 deaths. The official definition of MIS-C includes an age limit of 20 years old, and cases have been seen in children, teens and young adults.

Over the summer, there were reports of a similar syndrome popping up in adults. The new CDC report describes 27 cases of MIS-A from the United States and the United Kingdom. Sixteen of these cases are described in detail, nine of which were officially reported to the CDC, and seven of which were described in published case reports.

Among the 16 cases, patients ranged in age from 21 to 50 years old. Just one case was reported in the U.K., with the rest reported in the U.S., including cases in Maine, Florida, Louisiana, Georgia, New York, Massachusetts and Texas.

Some adult symptoms were similar to those seen in children, including fever, gastrointestinal symptoms and rash. Some patients reported chest pain or heart palpitations, and all had elevated levels of markers of inflammation. All of the patients had either a positive COVID-19 test or positive antibody test. Ten patients required treatment in the intensive care unit, and two patients died, the report said.

The findings “indicate that adult patients of all ages with current or previous SARS-CoV-2 infection can develop a hyperinflammatory syndrome resembling MIS-C,” the authors wrote.

Concerningly, of 22 patients in the study with information on race/ethnicity available, all but one patient belonged to a minority group.

“Long-standing health and social inequities have resulted in increased risk for infection and severe outcomes from COVID-19 in communities of color,” the authors said. A similar trend has been seen in children with MIS-C — more than 70% of reported U.S. cases have occurred in children who are Hispanic or Black, according to the CDC.

The underlying causes of MIS-C and MIS-A are not known. But 30% of adults in the current report and 45% of a sample of 440 children with MIS-C tested negative for SARS-CoV-2, but positive for antibodies against the virus, “suggesting MIS-A and MIS-C might represent postinfectious processes,” the authors wrote. Further research is needed to understand the exact causes of this condition and its long-term effects, they concluded.