Vizio’s first OLED TVs are now available, and they’re $100 off at Best Buy 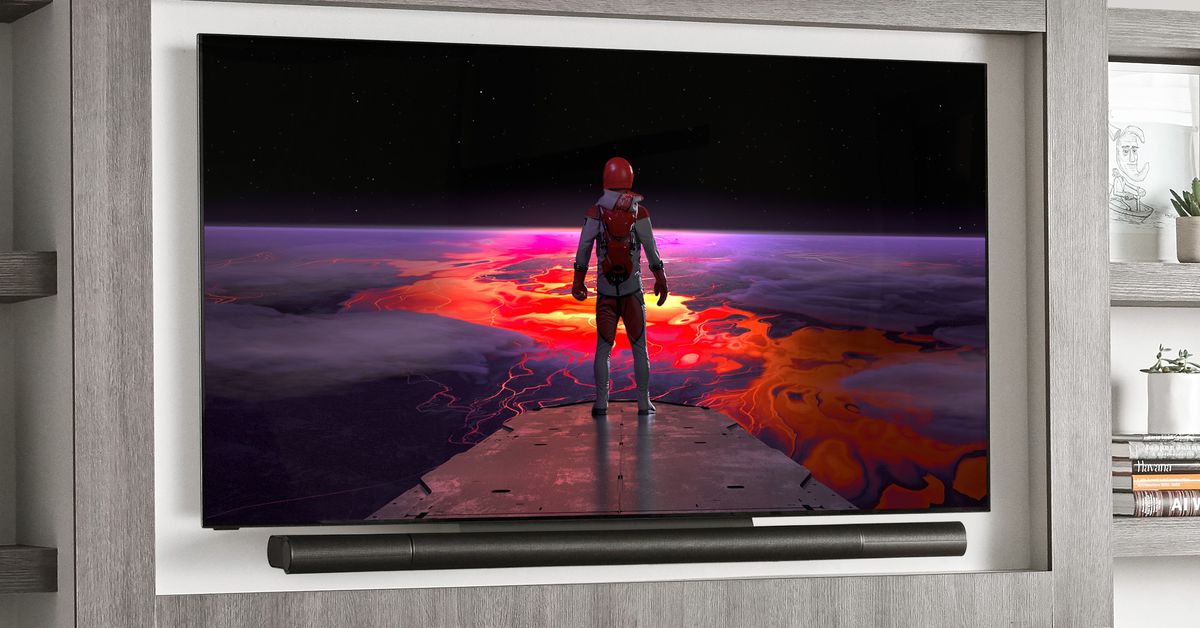 At the start of 2020, Vizio announced it would be joining LG and Sony in the OLED TV ranks, and now the company’s first models have begun shipping. Available in 55- and 65-inch sizes, Vizio’s 4K OLED TVs support Dolby Vision HDR and include both Chromecast and Apple AirPlay functionality built in.

The Vizio OLEDs also offer 4K gaming with variable refresh rates up to 120Hz — a key factor as shoppers eye potential TV upgrades for the Xbox Series X and PlayStation 5. They’ve got HDMI 2.1 connectivity (with eARC) and come with the usual OLED perks like perfect blacks, excellent contrast, and great viewing angles.

I haven’t had the opportunity to review Vizio’s OLED yet, but I’m looking forward to seeing how the company’s first effort fares against LG’s latest — and the less expensive LCD sets from TCL, Samsung, and others that shoppers might also be considering as we approach the holiday season. One area where LG has an advantage is if you’re looking for a smaller size; this year it’s offering a 48-inch CX-series that can double as a TV and PC gaming display.

Chrome OS may finally be getting a dark mode