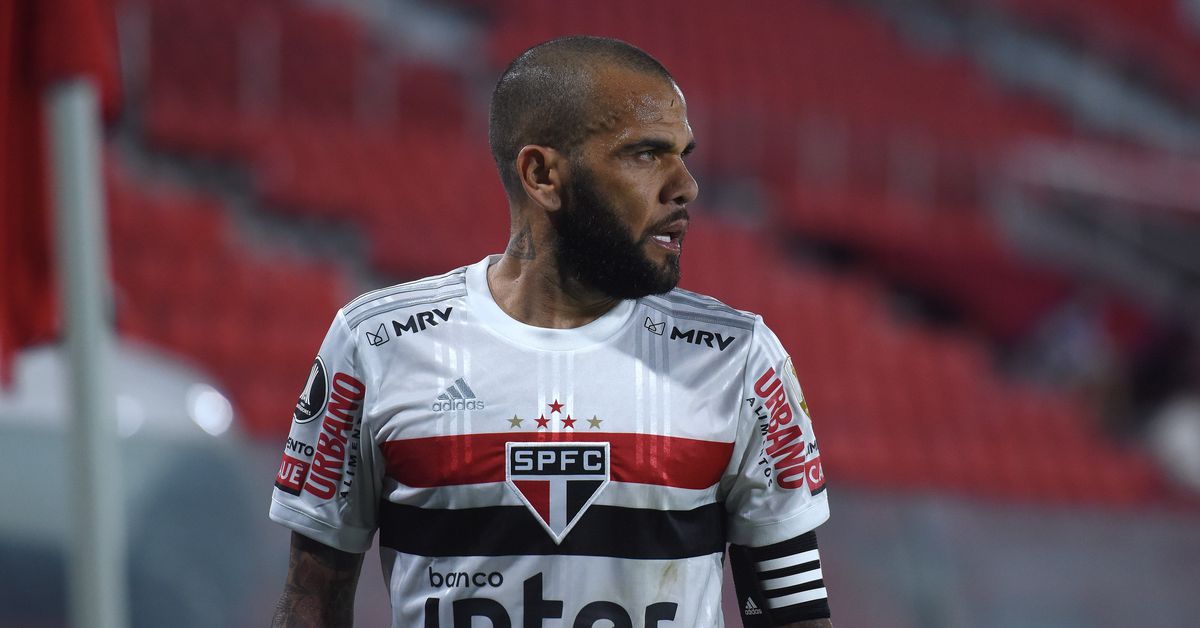 France Football will not award their prestigious Ballon d’Or award in 2020, due to the coronavirus pandemic. However, they have instead decided to use their normal voting process to elect the best player ever in every position for their Dream Team.

While many Barcelona greats are sure to be nominated, as France Football releases the list position by position, there is at least one who was already snubbed: Dani Alves.

Nominated for the best right-back ever are Giuseppe Bergomi, Manfred Kaltz, Cafú, Philipp Lahm, Carlos Alberto, Wim Suurbier, Djalma Santos, Lilian Thuram, Claudio Gentile, and Berti Vogts. Alves is nowhere to be seen, despite being one of the most decorated players ever.

However, the player himself took it in stride.

“Individual titles inspire the creation of selfish people,” he wrote on Twitter.

“It does not bothers me at all not to be on lists of individuals, I don’t live for that! My legacy is only to inspire people to dream their dreams !!”

He won 37 trophies at club level, including 23 with Barcelona. In addition, he won Copa América and the FIFA Confederations Cup twice each with Brazil.

So far, only defenders and goalkeepers appearing on the list have been revealed. Some say other Barcelona legends such as Carles Puyol and Gerard Piqué were also snubbed, although current manager and former player Ronald Koeman was included in the list.

Cristiano Ronaldo in doubt for Barcelona clash due to coronavirus test

WATCH: Konrad and Riqui have fun in Barcelona training