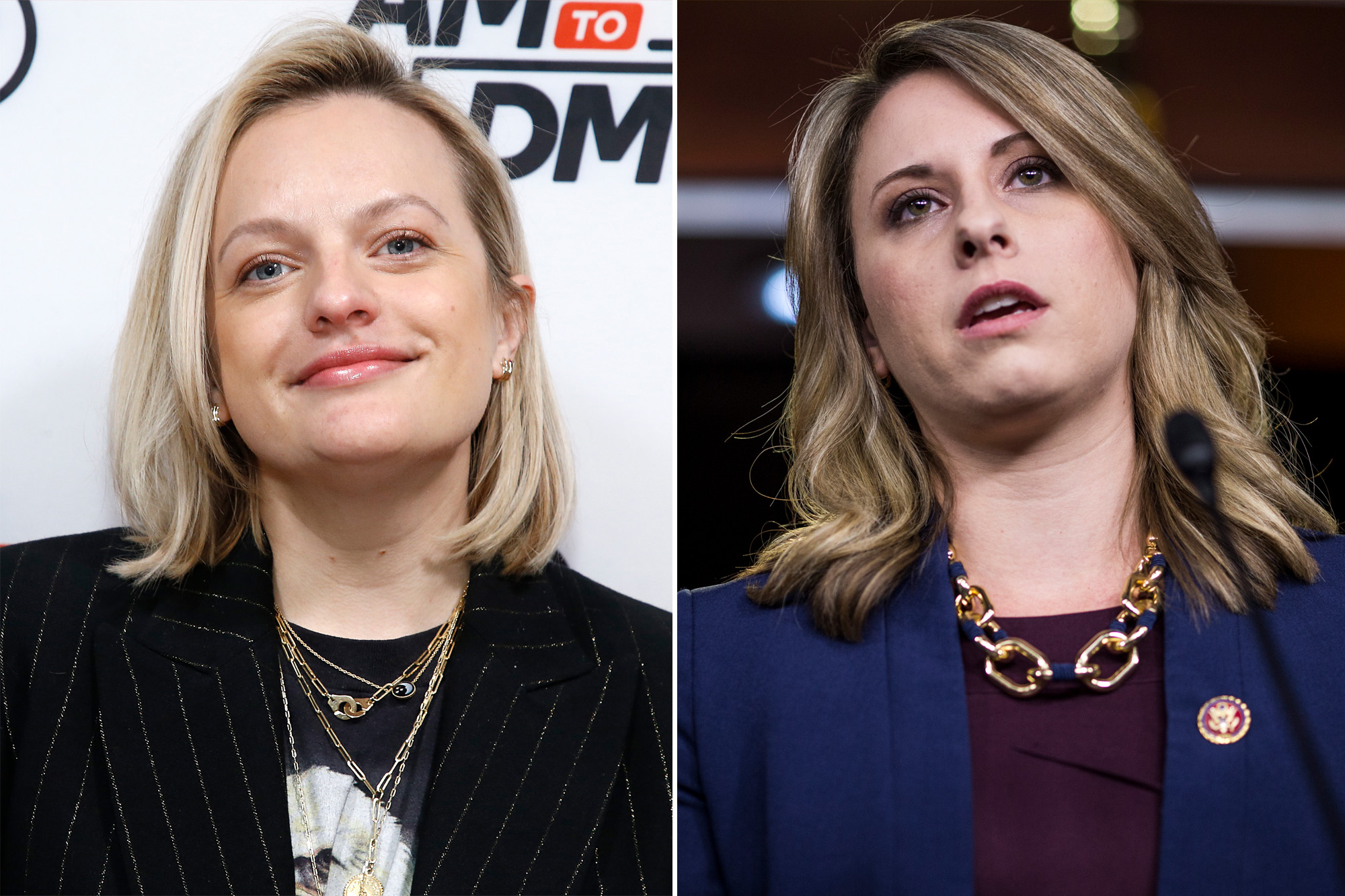 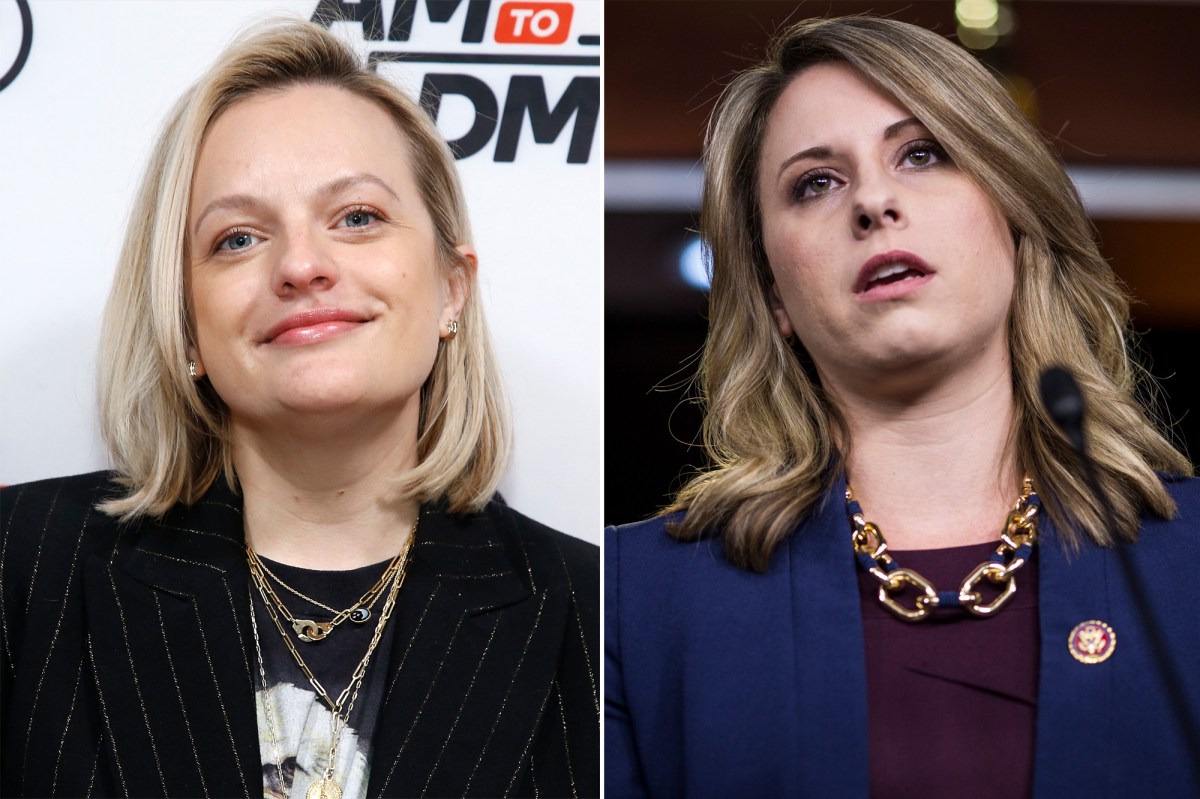 Elisabeth Moss is set to play former Congresswoman Katie Hill in the adaption of her memoir, “She Will Rise: Becoming a Warrior in the Battle for True Equality.”

Moss has teamed up with Michael Seitzman and Jason Blum to adapt the memoir, with Seitzman writing the screenplay, according to the Hollywood Reporter. It is intended to be a streaming movie.

Moss will be producing via her production company, Love & Squalor Pictures, along with Seitzman’s Maniac Productions, and Blum’s Blumhouse Productions. Hill will be an executive producer.

Hill is a former California representative who gained recognition after unseating a Republican incumbent. After nude photos of her leaked on the Daily Mail and a right-wing blog alleged an affair, her rising political stardom began to fade.

“Her brash confidence won her powerful allies and infuriated her enemies, it was privately concealing a cycle of domestic abuse she was trapped in at home, infamously culminating in the release of intimate photos and the revelation of her own admitted personal mistakes that would eventually result in her stunning fall from grace,” according to Blumhouse.

Hill resigned in October 2019 after being criticized for engaging in a “throuple” with a campaign staffer while married.

“Having private photos of personal moments weaponized against me has been an appalling invasion of my privacy. It’s also illegal, and we are currently pursuing all of our available legal options,” she wrote in the statement announcing her resignation.

The former congresswoman released her memoir in August 2020.

“I wrote ‘She Will Rise’ to try to take back my story from those who have exploited and twisted it,” said Hill in a statement. “I also wanted to shine a light on the stories of women whose resilience and bravery gave me strength when I needed it most, and hopefully to provide inspiration to others.”

Hill expressed her gratitude for the platform to tell her story and the opportunity to collaborate on the project. “Having this larger platform to tell this story, working with the talented team at Blumhouse and Michael, and the incredible Elisabeth Moss as the lead, is more than I ever could have imagined.”

Moss said of Hill, “Her strength and work to amplify women’s voices is incredibly inspiring to me and her experiences could not be more important for us to magnify right now.”

Amber Rose: I taught my son, 7, about sex, consent and periods

Alexandra Holzer on growing up in a famous ghost hunting family

Bruce Springsteen’s new album, ‘Letter to You,’ is a comforting nostalgic trip