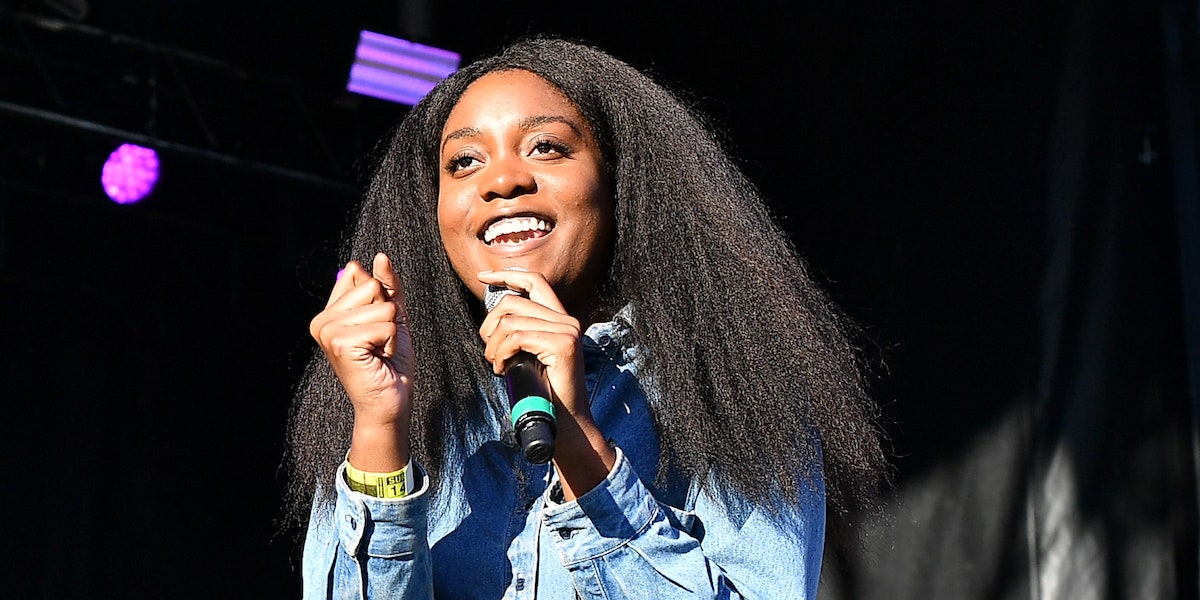 Chicago rapper Noname has shared a brief freestyle on twitter. She posted the 33-second video clip earlier today (October 7) with the caption: “i write to jay elect beats when im bored.” Check it out below, along with a separate written verse that she tweeted after the freestyle.

Earlier this year, Noname stopped by a remote edition of Desus & Mero to discuss her book club, the negative impacts of capitalism, her quarantine routine, the future of her music career, and more.