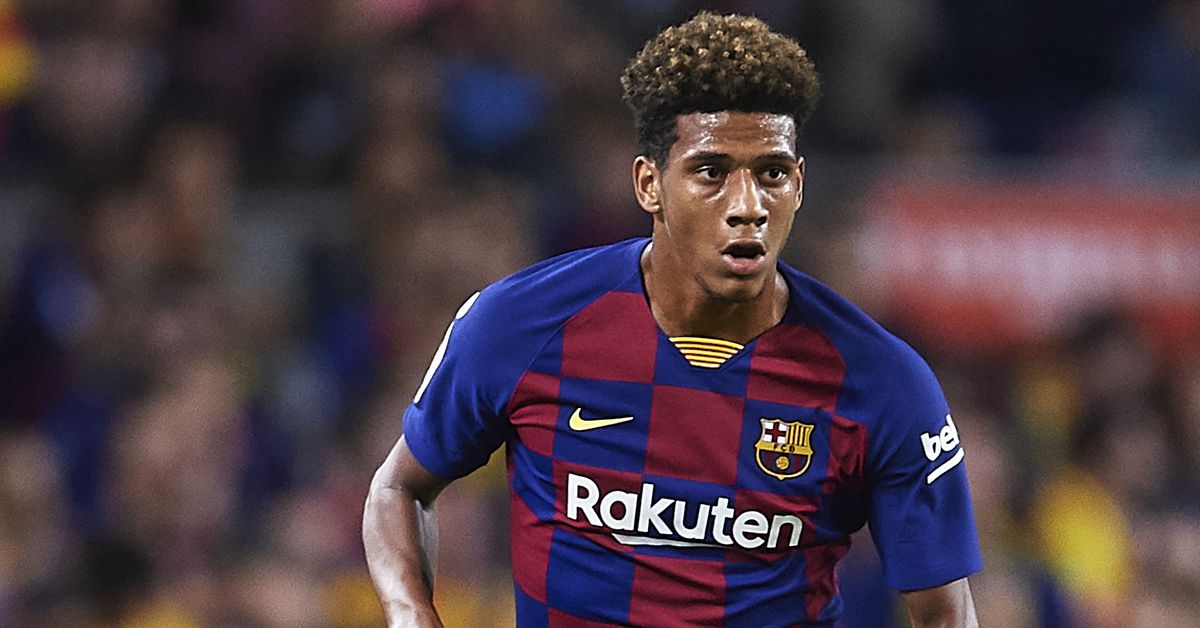 Jean-Clair Todibo has sent a message to Barcelona fans after sealing a deadline-day move to Portuguese side Benfica.

Barcelona confirmed the news on Monday and initially stated that Todibo had joined on a two-season loan but have since updated their report to say it’s just for 2020-21.

Todibo has taken to social media to say goodbye to supporters after heading out on loan again.

“I would like to thank all the fans for the support I have received throughout my stay at the club, from the signing of my first professional contract to my first minutes at the Camp Nou. I also want to extend this thanks to my formidable team-mates. It has been a pleasure and a dream to play for FC Barcelona. The time has come to say goodbye to be able to continue growing and achieve new challenges as a player. I hope to see you very soon. Thank you all.”

Barcelona had reportedly been keen to sell Todibo in order to bring in Eric Garcia back from Manchester City. The defender is still likely to join but may have to wait until the end of the season when he’s a free agent.

Meanwhile, Todibo could still sign for Benfica permanently. His loan includes a purchase option of €20 million.