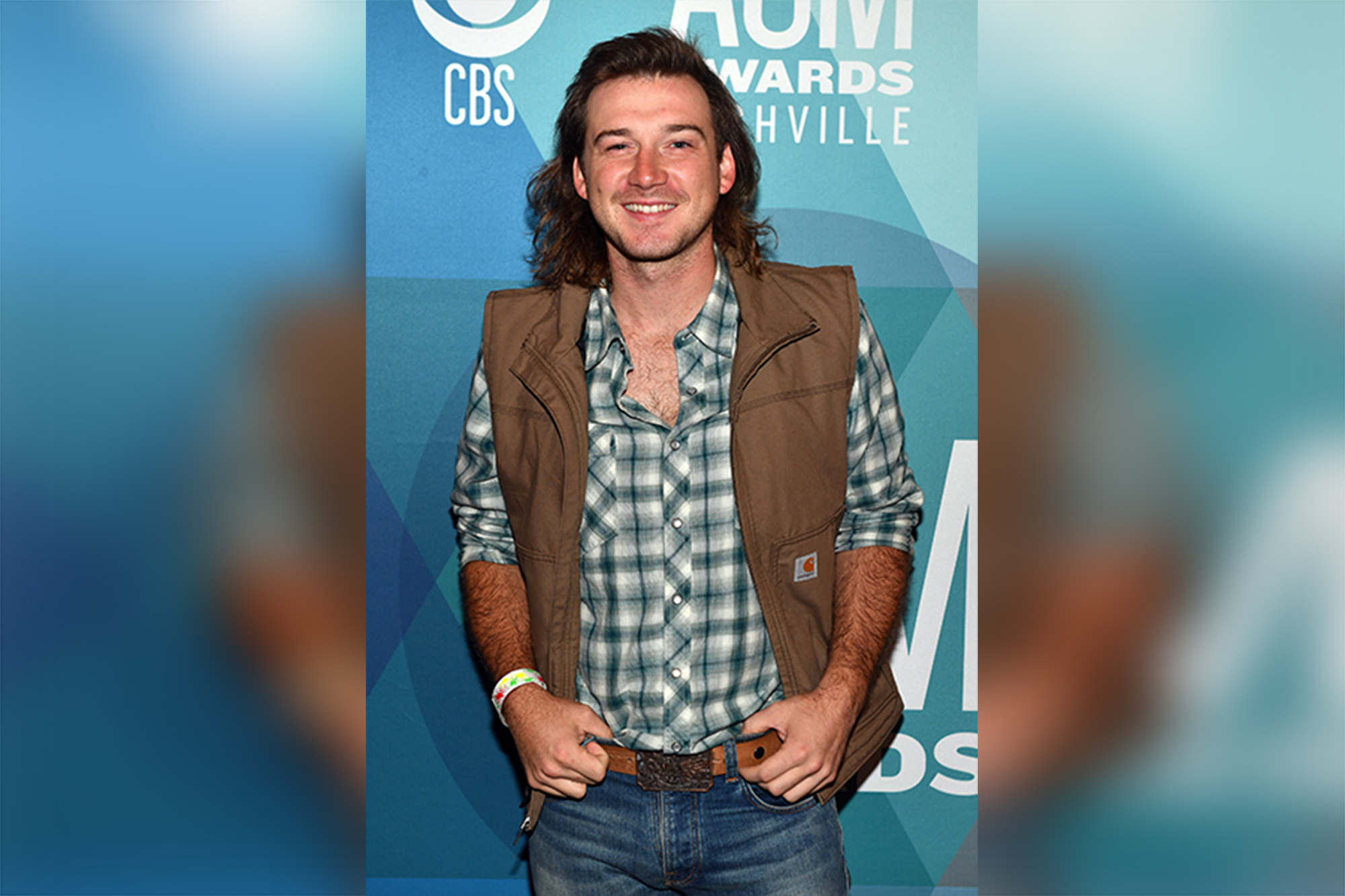 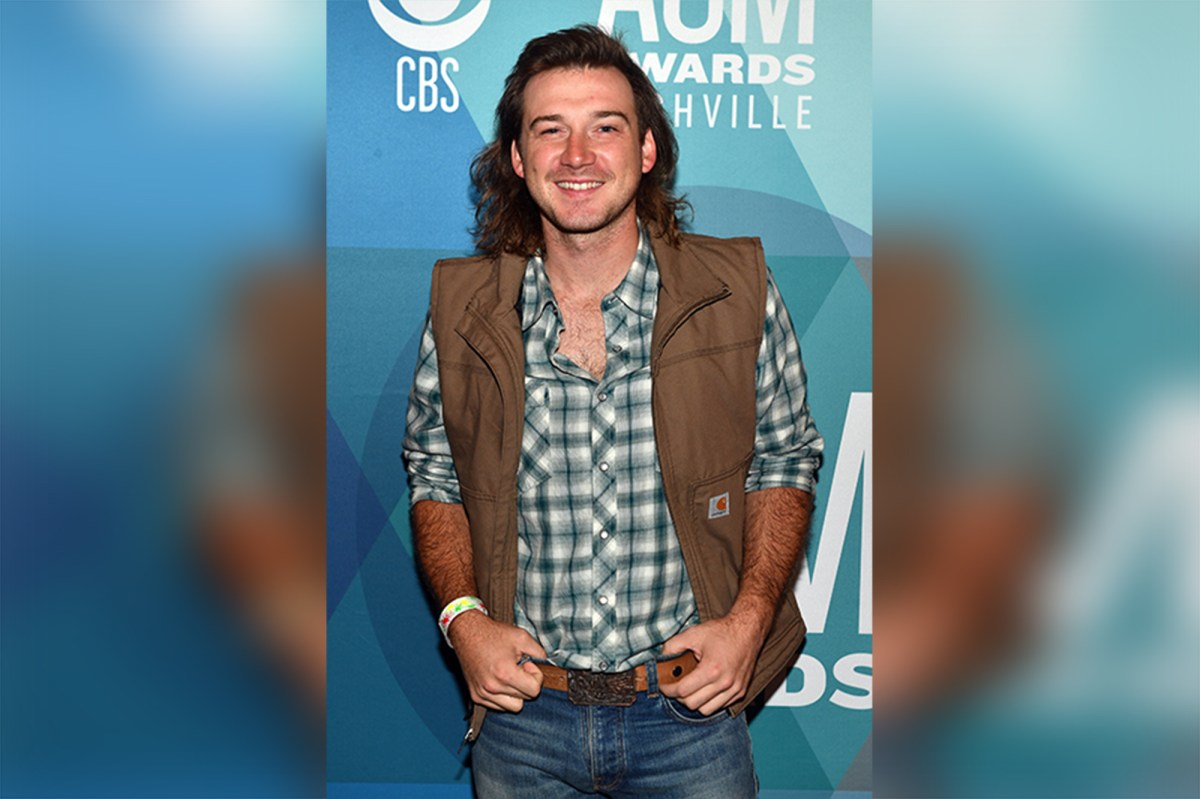 The 27-year-old country singer came under criticism on Tuesday after appearing maskless at a house party in a TikTok video.

Wallen, who was in Tuscaloosa, Alabama for the Crimson Tide football game against the Texas A&M Aggies, found himself the star on several TikToks while celebrating the Crimson Tide win without a mask or social distancing.

In a video, posted by a user called @ashleighludlam, shows Wallen doing shots at the crowded house with other unmasked and non-social distancing partygoers. The TikTok also features Wallen kissing an unmasked woman.

Many on the popular video-sharing app were quick to condemn the country star.

“He single handily gonna spread COVID to every gal at Bama,” wrote one user.

“Morgan Wallen and half of Bama aged 18-25 tested positive for COVID-19,” wrote another.

Appearing mere days after the popular sketch show began its 46th season in studio 8H, the video raised questions on how the show will approach coronavirus safety measures among cast members ahead of Wallen’s appearance on the show.

Wallen is no stranger to stirring up trouble. In May, the singer was arrested in Nashville for disorderly conduct when he and few friends started kicking glass objects inside a bar. Back in 2016, he was arrested for a DUI but the charge was later dismissed.

Wallen is scheduled to appear this Saturday along with host Bill Burr.

As of Tuesday, “SNL” has not issued a statement.

The Weeknd Shares New Video for “Too Late”: Watch