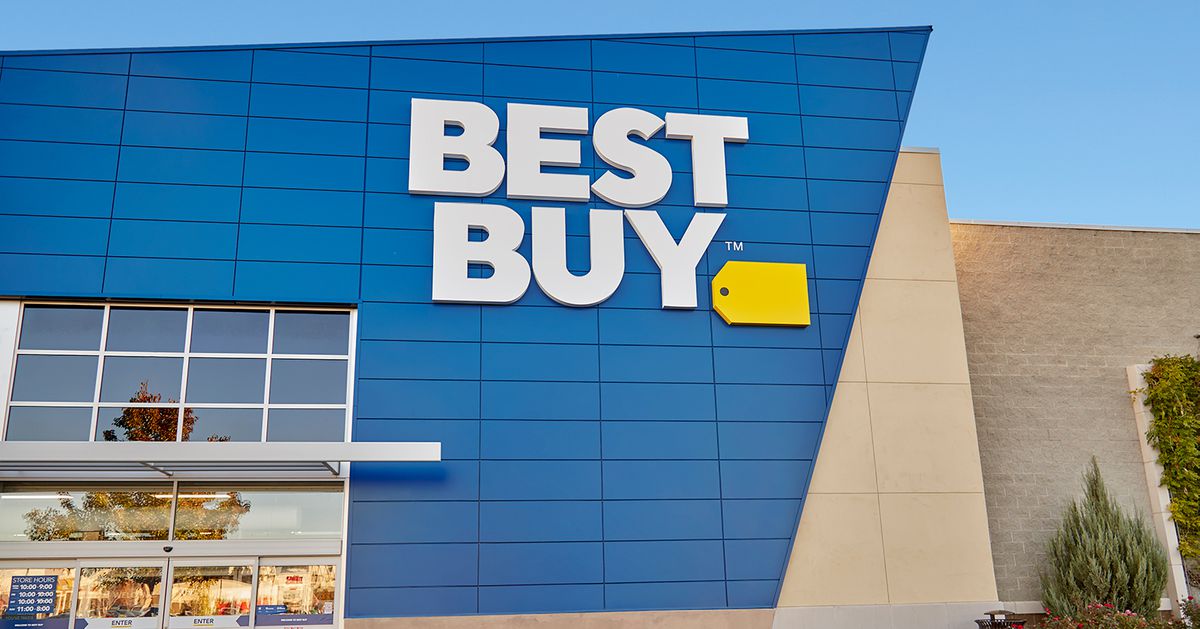 Best Buy has announced that it will be kicking off its Black Friday deals not on the Friday following Thanksgiving in the US, but next Tuesday, October 13th. This two-day deal fest will last through October 14th.

Of course, it’s no coincidence that this window of time matches when Amazon’s Prime Day 2020 takes place. Best Buy usually runs anti-Prime Day deals each year, though this year’s Prime Day is different since it’s happening so close to the other big shopping holidays, Black Friday and Cyber Monday, instead of in the middle of the summer. So here we are, writing about “Black Friday” deals in October.

As far as what deals you might expect to get next week, Best Buy’s only providing a tease. It’s touting a 70-inch Samsung 4K television for $530 — a deal so good, Best Buy says, it will grace the cover of its Black Friday ad when it launches later this month. $530 for a 70-inch TV does seem good, though we don’t know if it’s this model that’s already $600 outside of any sale or a slightly more expensive model that’s currently $750.

So here we are, writing about Black Friday deals in October

Best Buy is also touting laptops that start at $120. There are no other specifics provided in terms of what brands or models will be up for grabs at this price. I definitely wouldn’t expect too much out of whatever laptop ends up selling for this price, but we’ll be sure to let you know about it once we know more.

Lastly, the JBL Free wireless headphones will be $70. Best Buy claims that this is $80 off the original price, which seems notable. We’ll have to see if Amazon matches it during Black Friday.

Speaking of price matching, Best Buy is addressing what happens if something you buy now in October sells for a better price during Black Friday. Simply put, it’s going to refund you the difference, presumably automatically. But it’ll only do that for items that have “Black Friday Price Guaranteed” messaging on the product page and only for purchases made while signed into a free My Best Buy account. It says those reimbursements will take place by December 14th, 2020.