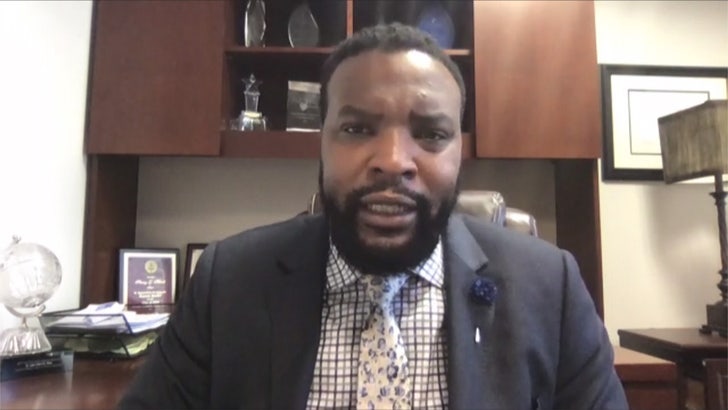 Breonna Taylor‘s boyfriend’s words — captured by body cameras moments after the deadly raid — will loom large in a potential federal case against the cops who killed her … according to Lee Merritt.

The famed civil rights attorney joined us on “TMZ Live” Thursday to discuss 2 crucial takeaways from the newly released body cam vids … and both focus on Kenneth Walker‘s statements to Louisville cops on the scene.

In the video, Kenneth repeatedly tells cops he and Breonna didn’t know it was police busting into her apartment. When an officer asks which of them fired at cops, Kenneth says, “It was her. She was scared.” It’s about one minute into this clip. 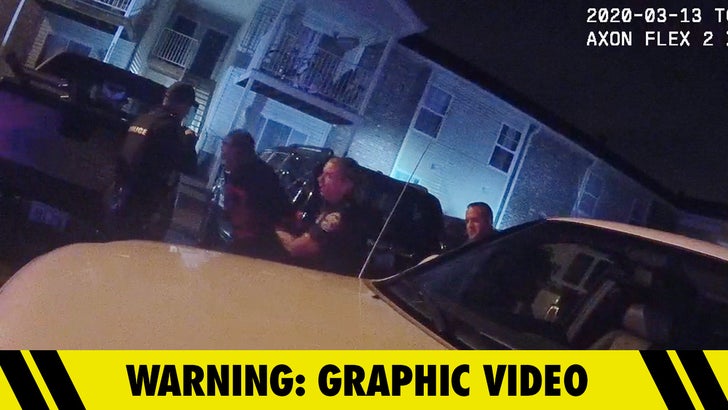 Lee says that might seem to create some uncertainty about who fired the shot that hit Louisville PD officer Jonathan Mattingly — Breonna or Kenneth — but he adds the video also shows Kenneth very emotional and under intense duress.

Since the night of the raid, Lee says Kenneth has insisted he’s the one who fired his legally-owned 9mm handgun. He provided some insight into why Walker said otherwise as he was being arrested on the scene.

The other thing the videos reveal is the immediate confusion as to whether police announced they were law enforcement. As you know, a dozen neighbors said they did not. Merritt says the obvious emotion in Kenneth’s voice as he repeatedly told police, “We didn’t know who it was” adds credibility to his side of the story.

Although the grand jury did not indict any of the officers for killing Breonna … Lee says they’re still pushing for federal charges — and that will likely hinge on whether police ID’d themselves.