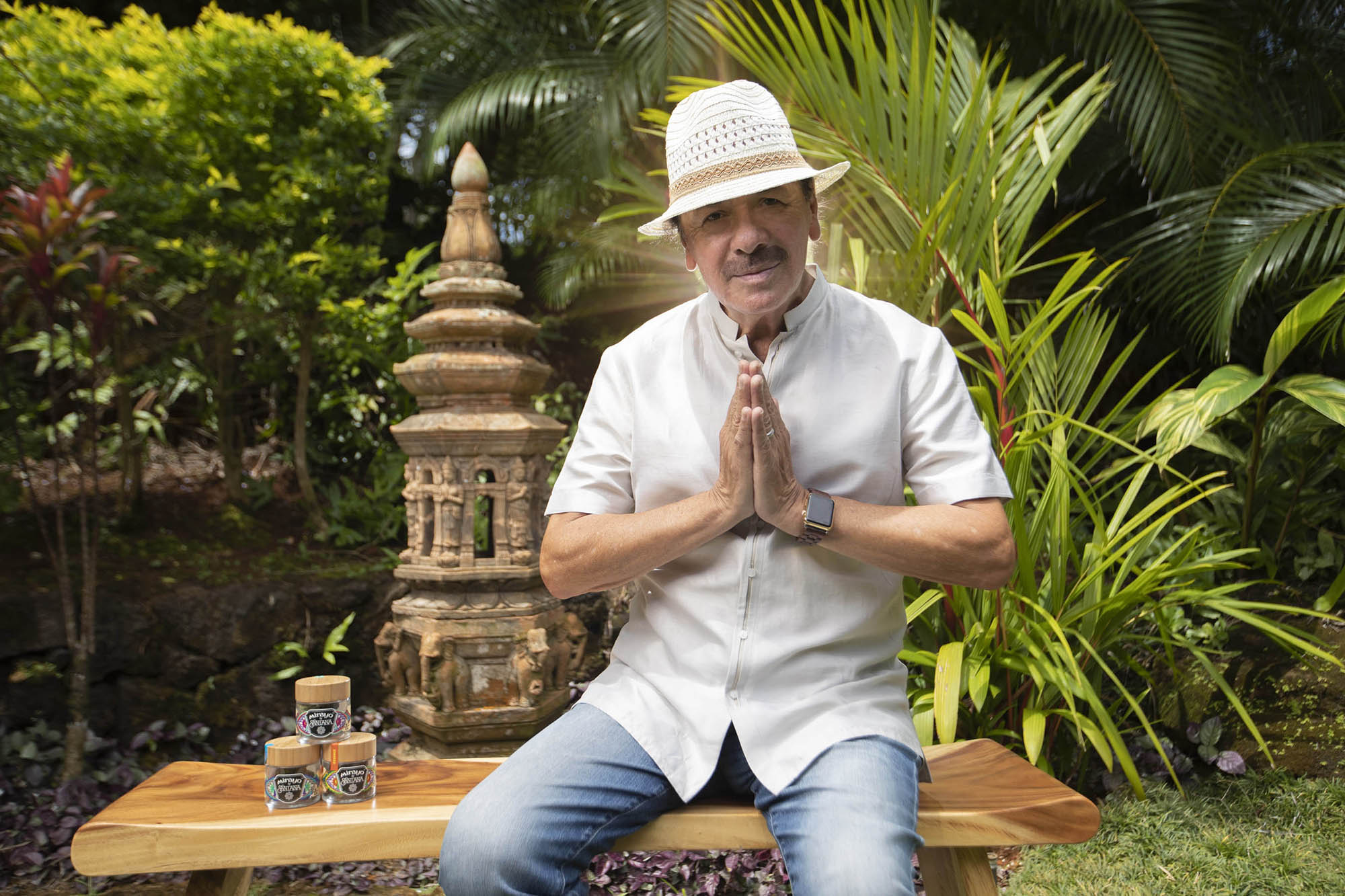 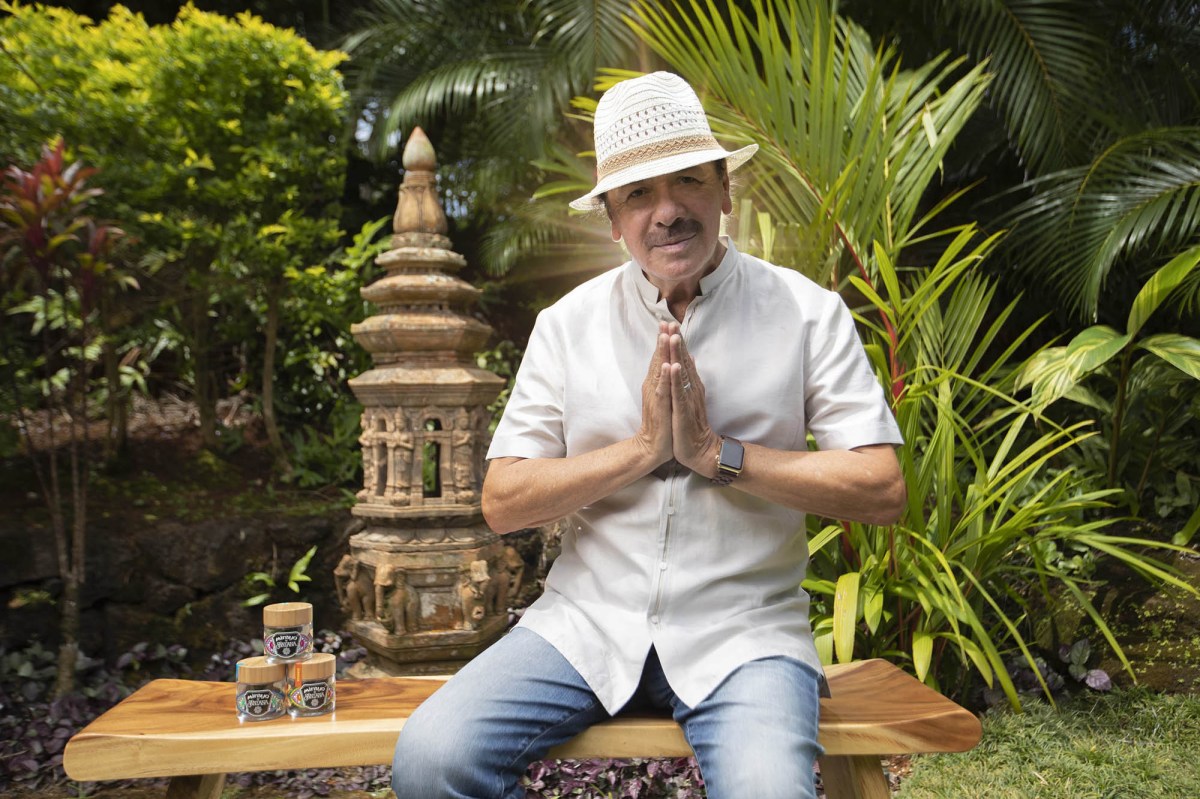 Carlos Santana wants to get you stoned.

Mirayo by Santana — the cannabis brand’s name is a combination of the Spanish words for “my” and “ray” — is the musician’s newest pot venture that he says was inspired by his childhood and Latin heritage, Variety reported.

Santana’s line of packs of pre-rolled joints and jars of marijuana flower place him alongside boldfacers such as actor Jim Belushi, Wu-Tang alum Method Man and Snoop Dogg, who are invested in a combination of weed lines, farms, products and delivery apps.

The Mexican-American guitarist called cannabis “a door to divine wisdom” and a “blessing worth sharing” on the brand’s website, which hypes that the natural drug was a fixture in his home while growing up in Autlán and later in Tijuana, Mexico.

“My mom utilized marijuana,” Santana told the Stamford Advocate when he initially made plans to start a more mild CBD company almost one year ago. “She would grab a chunk of it, put it in a jar with alcohol, and let it sit there for hours, and then when she’d pull it out, she was able to rub it into her knees or her hands and her joints where she’d have arthritis…”

Santana has partnered with Left Coast Ventures to help produce “Mirayo.” The company works with over a dozen brands — including one that sells cannabis-infused lollipops and “Marley Natural,” the official pot brand of the Bob Marley estate, according to their website.

The 10-time Grammy-award winner is hawking strains of indica, sativa and a hybrid marijuana which are packaged in colorful tins and jars and are touted as “a sun grown cannabis line that honors the spiritual and ancient Latin heritage of the plant.”

The three strains (a fourth, CBD-based one is still in the works) are divided into “categories of consciousness” including “creative expression,” “elevated perception” and “transcendence of the physical state.”

Although he doesn’t make any promises, Santana claims that pot helped him master the guitar, especially in the late ’60s at the height of his career.

“I was tripping onstage with Eric Clapton or B.B. King,” he told The Advocate.