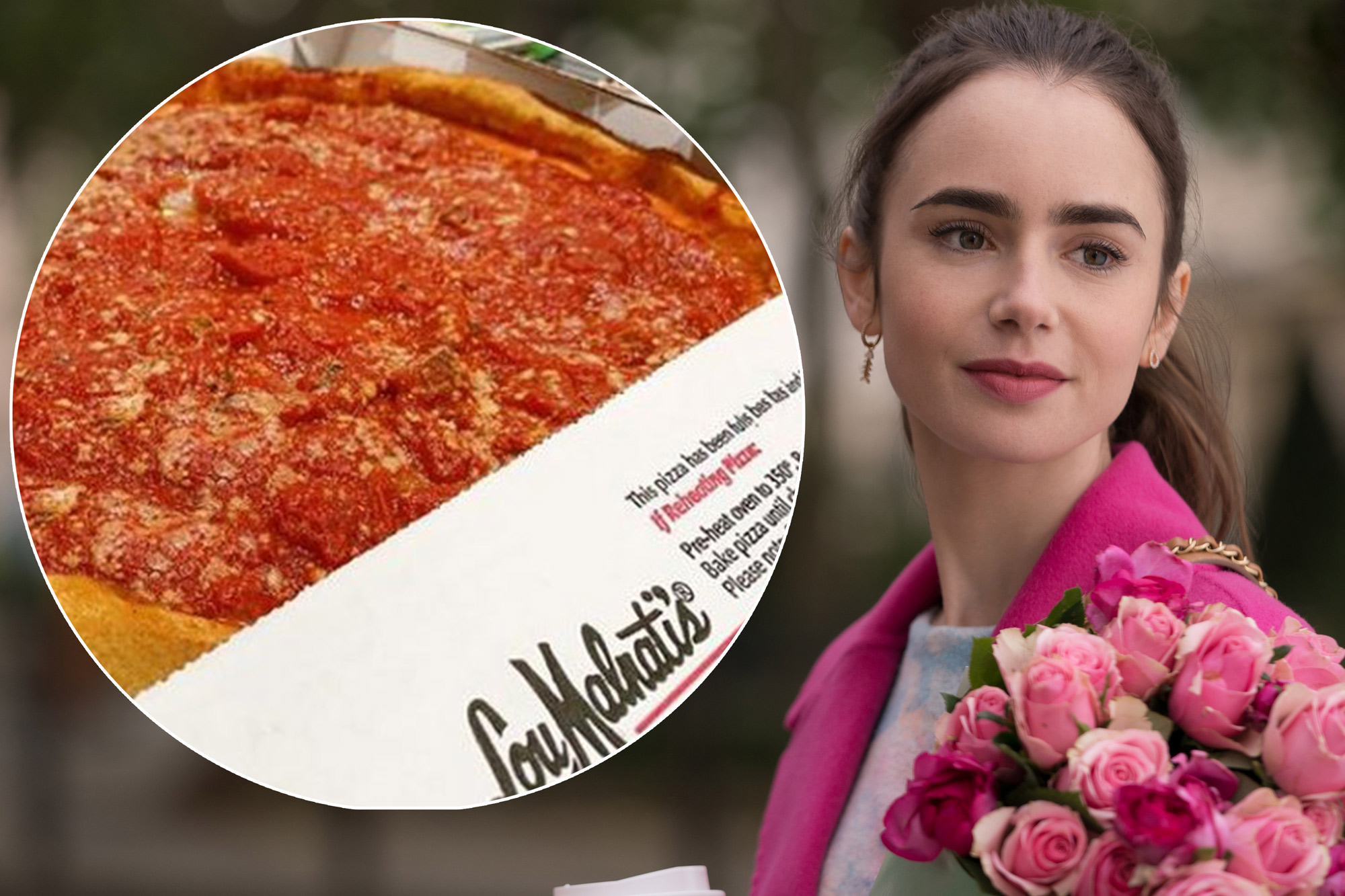 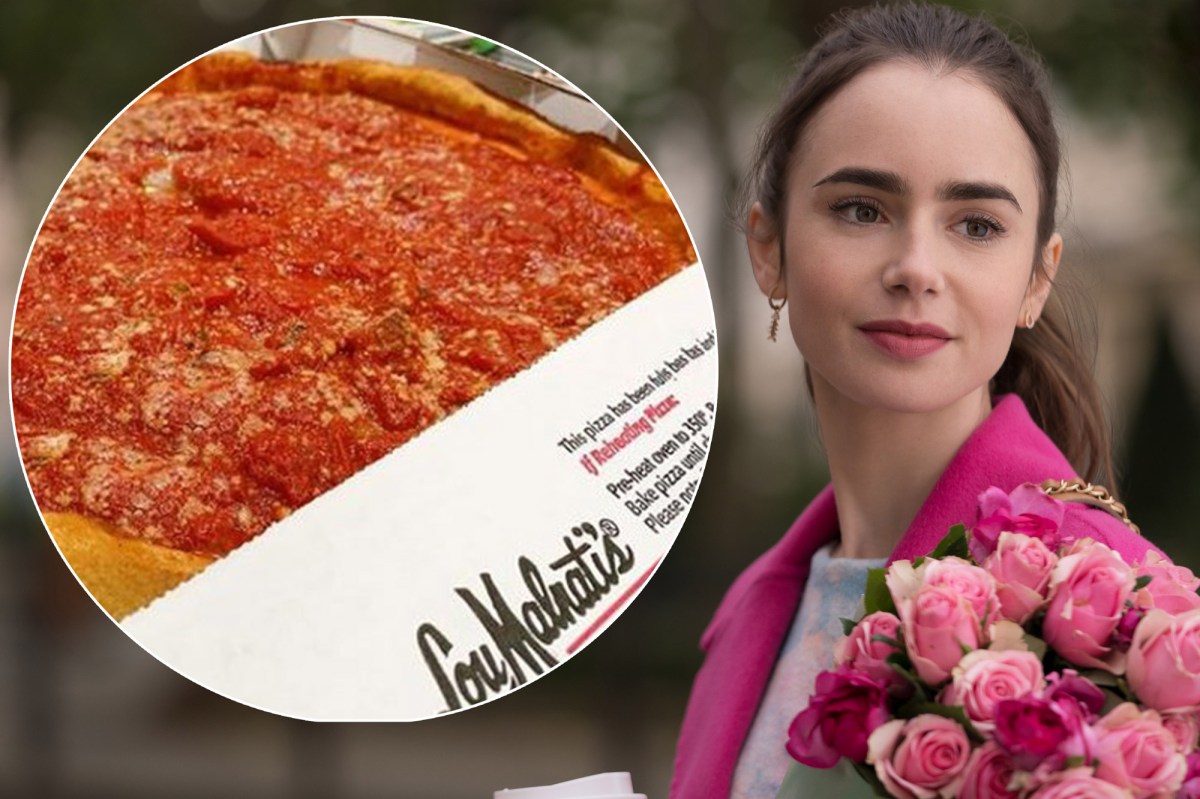 Don’t mess with Chicagoans and their deep-dish pizza.

Chicago’s Lou Malnati’s Pizzeria sent out a media statement via Instagram on Wednesday expressing their disappointment with the Netflix series after they insulted the chain’s famous pies.

In the first episode of “Emily in Paris” — which follows a young girl who moves from the Windy City to Paris for work — a French colleague describes Chicago-style deep-dish pizza as “quiche made of cement,” to which Emily replies, “Oh, no, you must have gone to Lou Malnati’s.”

“Ten minutes into Emily in Paris and did they really just put Lou Malnatis on blast? What is this garbage? I’m turning it off,” one Twitter user wrote.

Another added, “Emily in Paris is bad because she talked s–t about @LouMalnatis. Absolutely unacceptable.”

Then, on Wednesday, owner Marc Malnati said in a statement, “We’ve been serving Chicago’s favorite Deep Dish since 1971. When Netflix’ Emily in Paris writers chose to take a shot at Chicagoans and our pizza to try to get a laugh, it felt heartless and not humorous in the midst of Covid-19.”

He added, “Thank you to all our fans who have shown so much love and support!”

“It’s a dumb joke on a dumb show. Everyone relax. Imagine being that dramatic about it,” one Chicago native wrote, with another commenting, “Grow some thicker skin.”