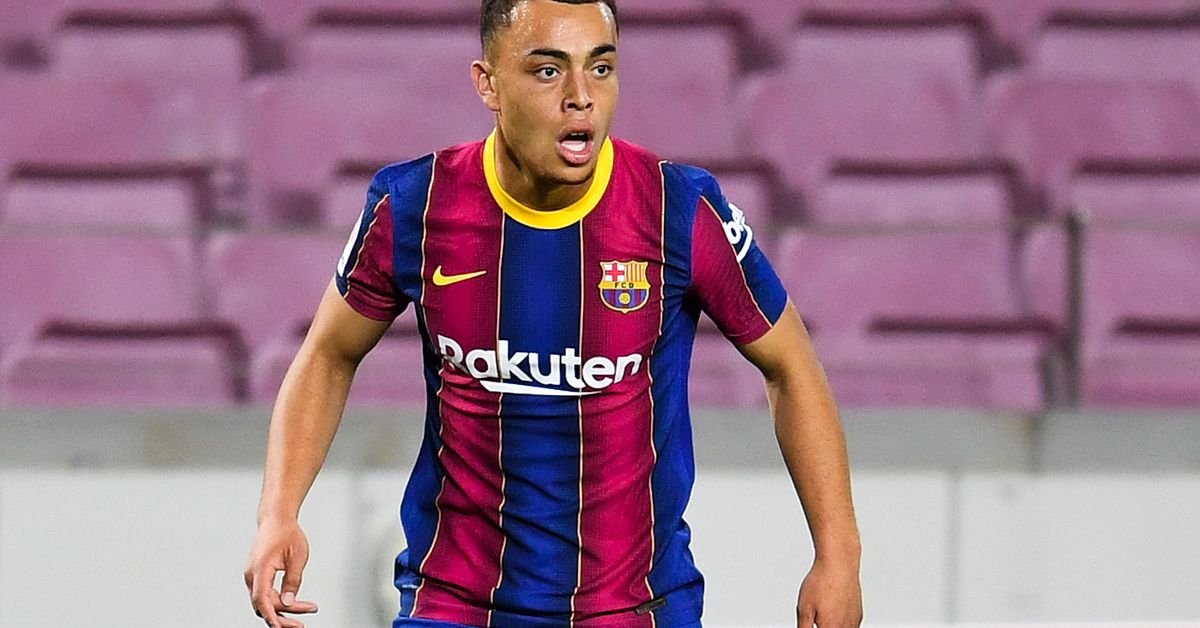 Sergino Dest spoke to BeIN Sports this week. The young American joined Barcelona this summer and has an exciting future ahead of him. Part of his short-term future involves getting to team with Lionel Messi. That excitement came through in the interview.

“It’s fantastic to be at the biggest club in the world. I’m met Messi already and everything was perfect. Friday after playing against Celta I went into the gym and Messi was there, it was a very special moment.”

“I think I fit well into a team that likes to have possession.”

Dest also then commented on what it will mean to get to play with Messi against Cristiano Ronaldo. The two will get to matchup in the Champions League group stage after a little departure from their routine La Liga clashes.

“To play with Messi against Cristiano Ronaldo would be a very special moment.”

Barcelona’s first game against Juventus is scheduled for October 28 in Turin.

The Plot for LeBron James’ ‘Space Jam’ Sequel Has Surfaced

Neto speaks out about a positive UCL start for Barcelona