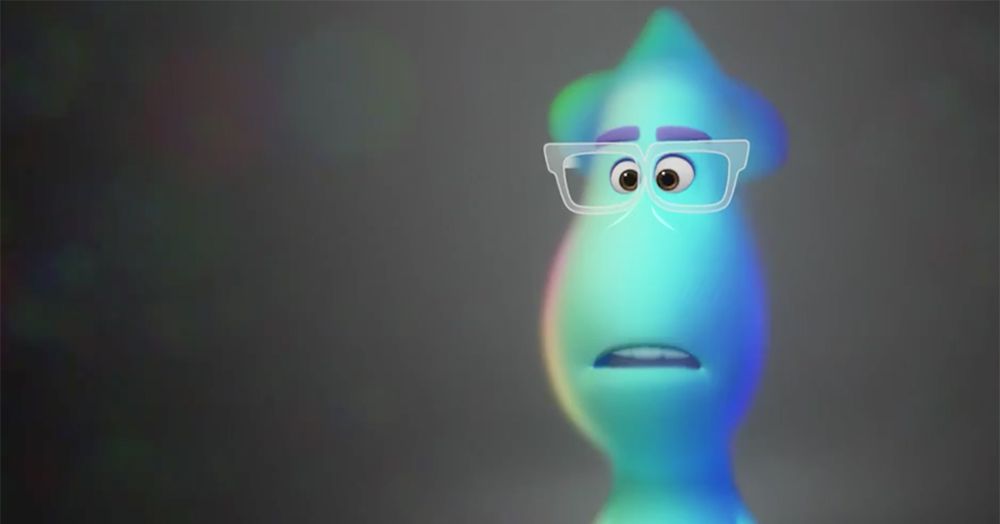 Disney will premiere its next Pixar film, Soul, on Disney Plus this Christmas instead of releasing it theatrically in countries where Disney Plus is available. The film was originally scheduled to be released in theaters in November, but the coronavirus has disrupted theaters — making Disney Plus a safer bet.

Over the last six months, Disney has tried to find ways to bring its movies to audiences while bypassing traditional theatrical releases. Disney Plus has become a key distribution method for the the company as theaters remain closed. Soul is the latest film that Disney has moved from its theatrical slate to Disney Plus, following Artemis Fowl, Hamilton, and Mulan, which debuted as a Premier Access title for an additional $30. Soul will not be a Premier title, meaning that it will be free to all Disney Plus subscribers.

Soul will be free to subscribers

Like many other studios, Disney is trying to figure out how best to treat its slate of films that need to be released. The studio recently pushed back Marvel Studios’ Black Widow to 2021. Part of the issue is that many theaters in key markets like New York City, Los Angeles, and San Francisco remain closed, and those that are open are working under heavy restrictions. Plus, studios can’t predict consumer behavior. Warner Bros. released Christopher Nolan’s Tenet globally, and while it performed decently overseas, it hasn’t seen stellar results in the United States.

Fortunately for Disney, one business that is continuing to grow is Disney Plus. The streaming service has more than 60 million subscribers worldwide — a number that Disney wasn’t expecting to see until approximately 2024. When Disney brought Hamilton to its streaming service, the company saw a number of new signups, CEO Bob Chapek told staff in an all hands meeting this past summer.

Soul follows a middle-school music teacher named Joe (voiced by Jamie Foxx) who finds himself in a metaphysical world where new souls are created. Stuck in this new and strange place, Joe teams up with one soul (voiced by Tina Fey) to try and explain why life is so wonderful.

Clearly, Disney is hoping that with families stuck at home, and people needing something to watch, Soul will help boost Disney Plus numbers and keep people watching.

The new iPad Air is the best tablet for most people