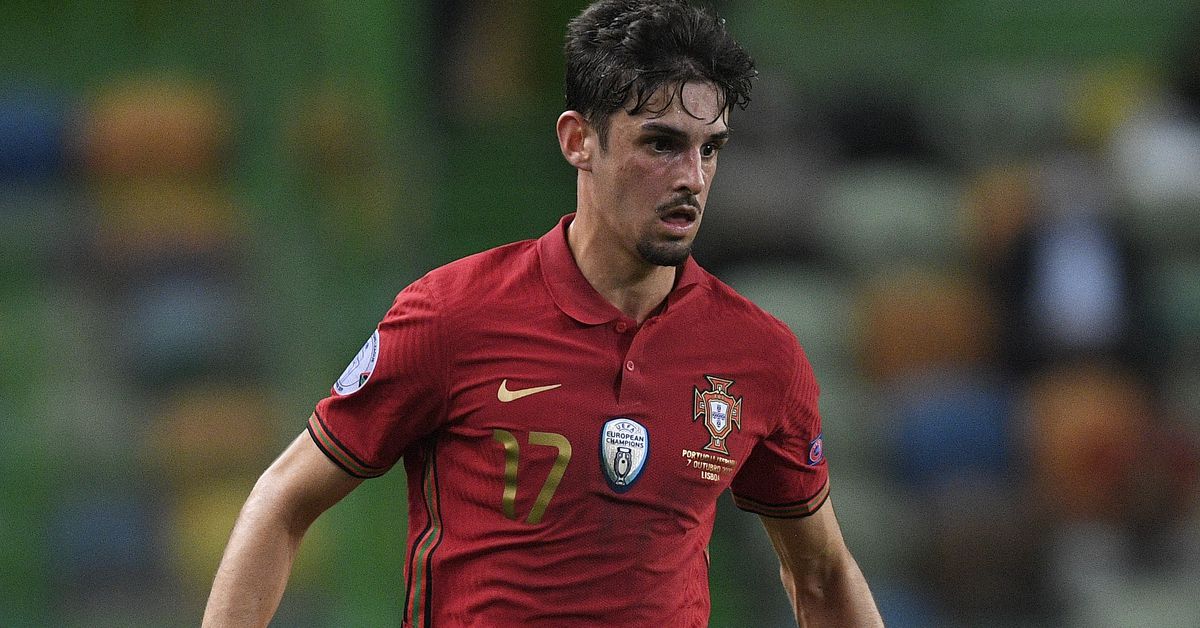 Francisco Trincao was asked to enter the GOAT debate after Portugal’s clash with Spain and gave a pretty diplomatic answer. He said: “I am extremely proud to be able to play with both. It is impossible to say who is the best.”

Barcelona defender Samuel Umtiti is not giving up | Sport

Samuel Umtiti still thinks he can turn things around at Barcelona. The center-back has slipped down the pecking order and will try to get back to his best.

Semedo to Todibo: You have joined the best club in the world | Marca

Jean-Clair Todibo received a message from Nelson Semedo after signing for Benfica. The French explained: “[Semedo] told me that I had reached the best club in the world.”

Barcelona vice-president Jordi Moix says that wage cuts which are expected to be introduced at the club shortly may not affect players.

Spain and Portugal are set to bid to host the 2030 World Cup. RFEF president Luis Rubiales said: “Few things generate more hope than the chance to organise a World Cup and we can’t think of a better partner than Portugal.”

Arsenal coach blocked Ainsley Maitland-Niles joining Barcelona in the summer. Fabrizio Romano has reported the 23-year-old was wanted at the Camp Nou.