I Am Dead is a playful exploration of death and memories 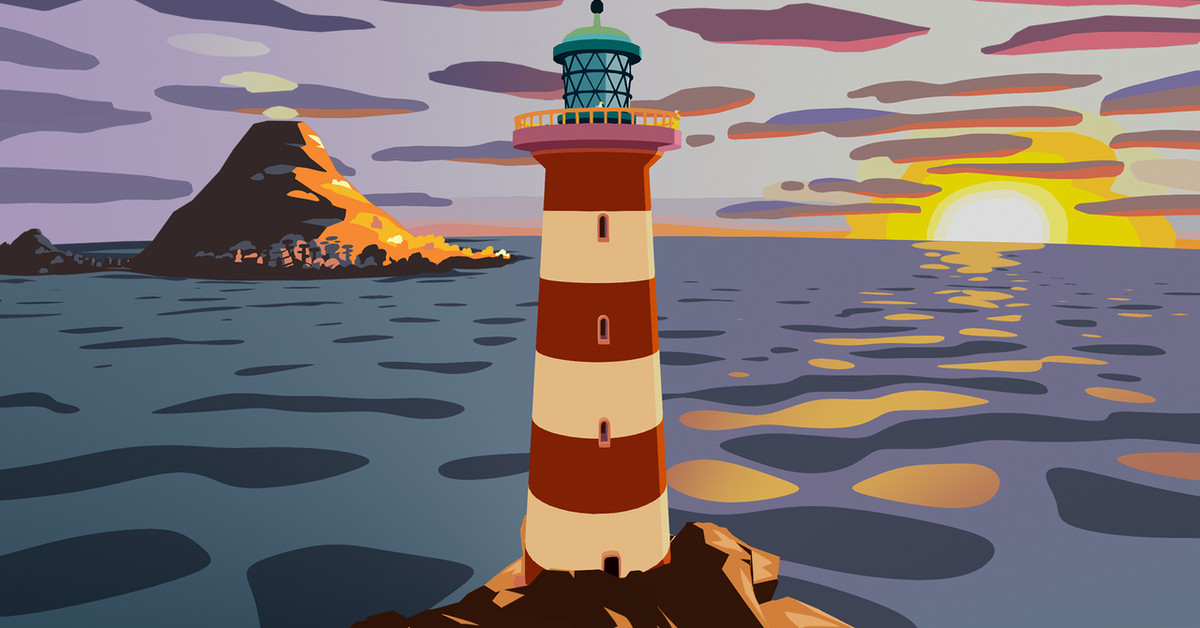 I Am Dead is a game about objects. It’s obsessed with them, really. The way they look, the way they feel, how they can change depending on your perspective — and, most importantly, what they mean to people. It’s a game where you play as a ghost, but it uses that conceit as an excuse to let you freely explore a quaint island full of charming residents, searching through memories that are anchored by specific objects. It’s heartfelt and charming — and not at all as dark as the name I Am Dead implies.

The premise is, admittedly, quite strange. You play as Morris, the recently deceased curator of a museum on a small island who has two particular ghostly powers: he can venture into the memories of the living and peer inside of objects with a strange sort of X-ray vision. The island, meanwhile, is home to a volcano that could erupt any day; in order to prevent this imminent danger, Morris must search out a fellow ghost to become the island’s new protector. He does this with the help of his dead dog who can now talk. Oh, and the island is also home to races of bird, fish, and fruit people. There’s even a robot with feelings.

The premise is quite strange

It’s all a bit weird, but the game itself is relatively straightforward. As Morris, you have a bird’s-eye view of the world. You can float around, not worrying about a physical form, and use your powers to peer into buildings and objects. It’s a satisfyingly tactile experience: you can lock onto an object and then cut into it to peer inside, all while rotating it around to scan it from every angle. Sometimes, you’ll find important objects; other times, it just looks cool. I Am Dead has a playful nature, encouraging you to peer into everything in order to find secrets, whether that’s some bugs in a head of lettuce or a hidden cache of stolen gloves in a fox’s den.

The game divides the island into discrete sections — a campground, a boardwalk on the beach, a lighthouse retrofitted into a yoga studio — each of which is home to a ghost that has the potential to become the island’s new guardian. As Morris, your job is to find people who are thinking about the ghost and then search out objects associated with their memories in order to summon the would-be protector.

I found myself lingering

It sounds complicated, but the process is very streamlined. The characters you need to find will all have thought bubbles above them, and the game will always alert you when an important object is nearby. If you want to, it’s pretty easy to race through the story. Each object is accompanied by a sweet or sad tale that plays out like a narrated comic book. These do an amazing job of giving you a sense of the person you’re investigating, all of whom have personal mysteries that I won’t spoil here.

You could race through these stories, but I didn’t. I found myself lingering. The quiet, colorful world of I Am Dead is such a joy to explore that I never found myself in a rush to see what happened next. Instead, I would use the X-ray tool to look inside of, well, everything: a carton of eggs, a buzzing beehive, a shelf full of old records. The sheer act of cutting into these objects to look inside is fun. But the game is also full of jokes, oddities, and sweet narrative touches that reward poking around. As weird as the island is, it starts to make sense the more you explore, whether that’s the toast restaurant where the crowd is exclusively fish people or the ongoing mystery of whether camels are real.

Perhaps the best thing about I Am Dead is its leisurely nature. It’s a game full of stories, and it gives you the time and space to live with them. You can rifle through someone’s bedroom or relive the memories of their lost love, and the game never pushes you on to what’s next. It’s obsessed with the details and history of things — and it wants you to become obsessed, too.

I Am Dead is out now on PC and the Nintendo Switch.