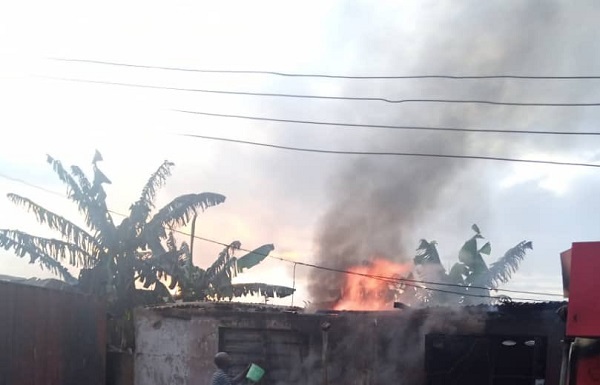 
At least five people have been killed in an explosion at a petrol station in the Nigerian commercial capital of Lagos.

The explosion that ignited a fire has also burnt 25 homes, a primary school and 16 shops.

According to the State Emergency Management Agency (Sema) the explosion occurred in the early hours of Thursday in the largely residential area of Baruwa.

The agency said although the cause of the blast is not known, it has contained a gas emission.

A gas explosion has occurred at a Petrol Station situated at Baruwa axis of Lagos. Police officers and men from @lag_fireservice are on ground to control the situation. #TheGoodGuys pic.twitter.com/yCzyMbhTrh

This is the latest in a series of deadly explosions in Nigeria.

Two weeks ago, about 30 people, including students, were killed when a fuel tanker exploded in central Nigeria.

Dozens of people were injured an another explosion days after that incident.

The explosions are blamed on poor maintenance of petroleum facilities and inefficient transportation system for petroleum products.