Why Anti-anxiety Drug Phenibut Is So Controversial 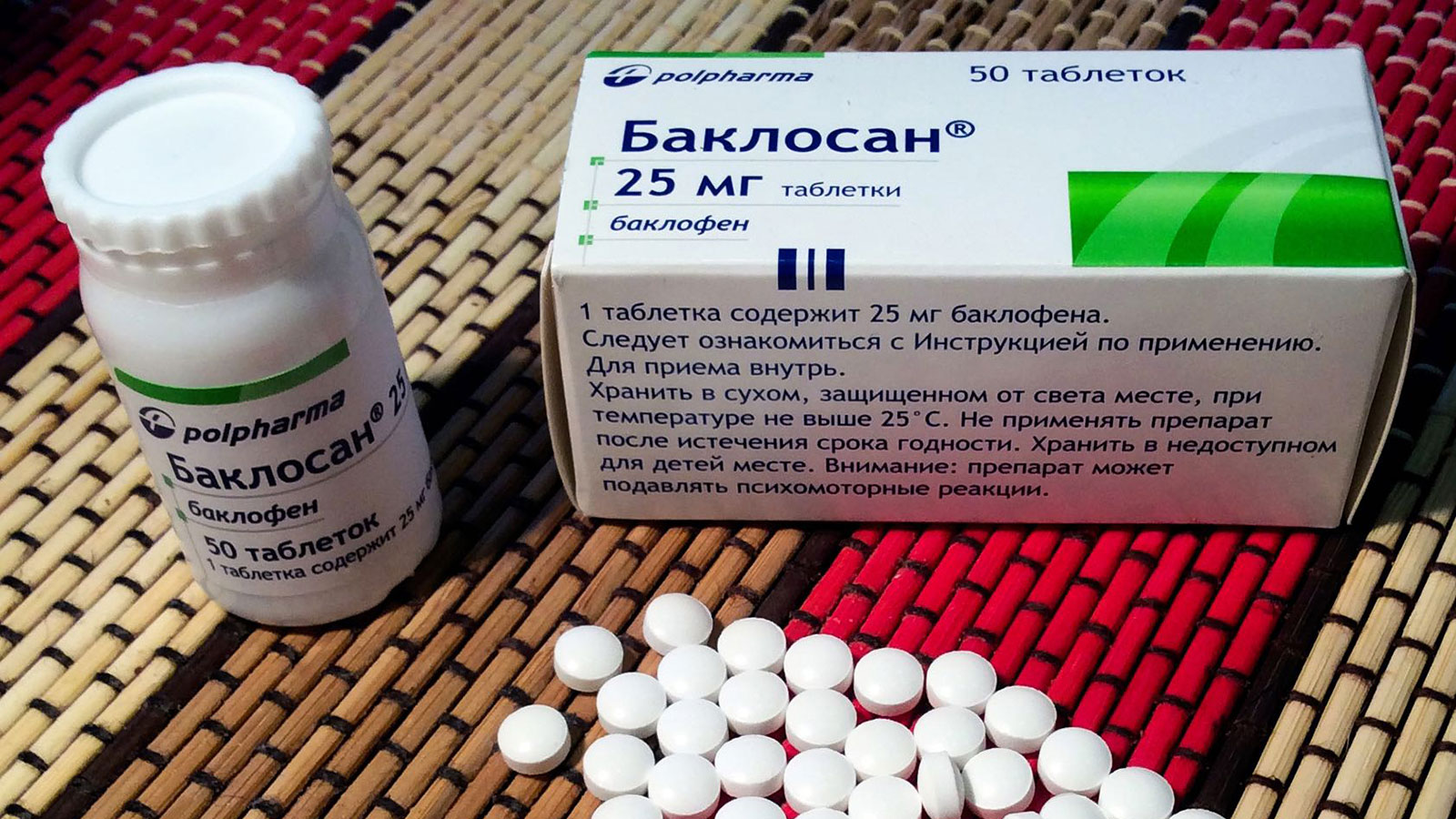 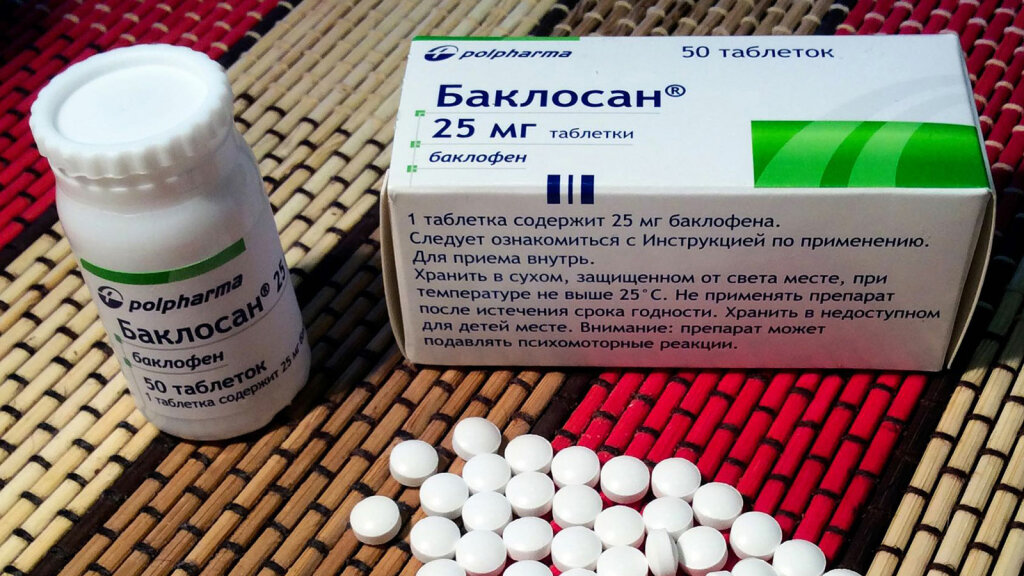 You may have heard of the brain-boosting nootropic phenibut, also known as fenibut, phenigam or 4-Amino-3-phenylbutanoic acid. It is sold under brand names like Anvifen, Fenibut and Noofen. The dietary supplement is Googled nearly 50,000 times a month, according to the website Science-Based Medicine. It has been gaining traction in the U.S. as a cognitive booster, insomnia treatment, anxiety tamer, and even a sexual and athletic performance enhancer.

Sounds incredible, huh? But is it really something you want to mess with?

Medical and public health experts say beware. We’ll explain why, but first here’s some info on the supplement.

Phenibut was developed in the 1960s under the name phenigamma by Soviet researcher Vsevolod Vasilievich Perekalin as an experimental treatment for young patients with psychiatric problems. Soon afterward, it was found to have tranquilizing effects.

By 1975, phenigamma became widely known as phenibut and is prescribed in Russia for a range of disorders including insomnia, anxiety, depression, post-traumatic stress disorder (PTSD), alcoholism, alcohol withdrawal syndrome, sensory disorders and stuttering. The drug was deemed so beneficial that it was included in medical kits for cosmonauts to keep them calm and focused on Russian space flights.

Although it is not approved as medication in several countries, in recent years, online companies have begun selling phenibut as a nootropic (a supplement designed to improve cognition or mental abilities) and for the self-treatment of social anxiety. It is available in tablets or powder and is intended to be taken by mouth. But just because you can buy it, doesn’t mean you should try it.

It was the sharp increase in calls involving phenibut to poison control centers that prompted Washington State University associate professor Janessa M. Graves, Ph.D., and her colleagues to investigate this so-called designer drug.

“It’s certainly something we think to be an emerging substance of concern,” she says.

According to their analysis, published Sept. 4 in the U.S. Centers for Disease Control and Prevention (CDC)’s Morbidity and Mortality Weekly Report, poison control centers reported 1,320 calls for exposures involving phenibut between 2009 and 2019, but nearly half of them were made in the years 2018 and 2019. Almost 60 percent involved young adults 18-34 years of age.

The increase in poison control cases in the U.S. may indicate that the drug is becoming more widely used, likely due to increased availability of dietary supplements online. Minor adverse events associated with phenibut use included drowsiness, agitation, tachycardia and confusion.

“More worrisome [is that] the effects were sometimes life-threatening or fatal. Eighty users fell into comas and three died,” says Graves.

Another cause for alarm is that there are few published studies available that look at the long-term risks associated with phenibut use or how the drug interacts with other drugs. Graves’ study indicated that most of the serious adverse outcomes occurred in people who had used phenibut with another substance, like opioids or alcohol.

“This is reason for concern,” Graves says. “Phenibut is easily accessible, and it may be becoming more popular.”

COVID-19 cases are on the rise yet again

Astronomers caught a black hole slurping up a star like spaghetti

14 wild edibles you can pull right out of the ocean