Why Is Populism So Popular Again? 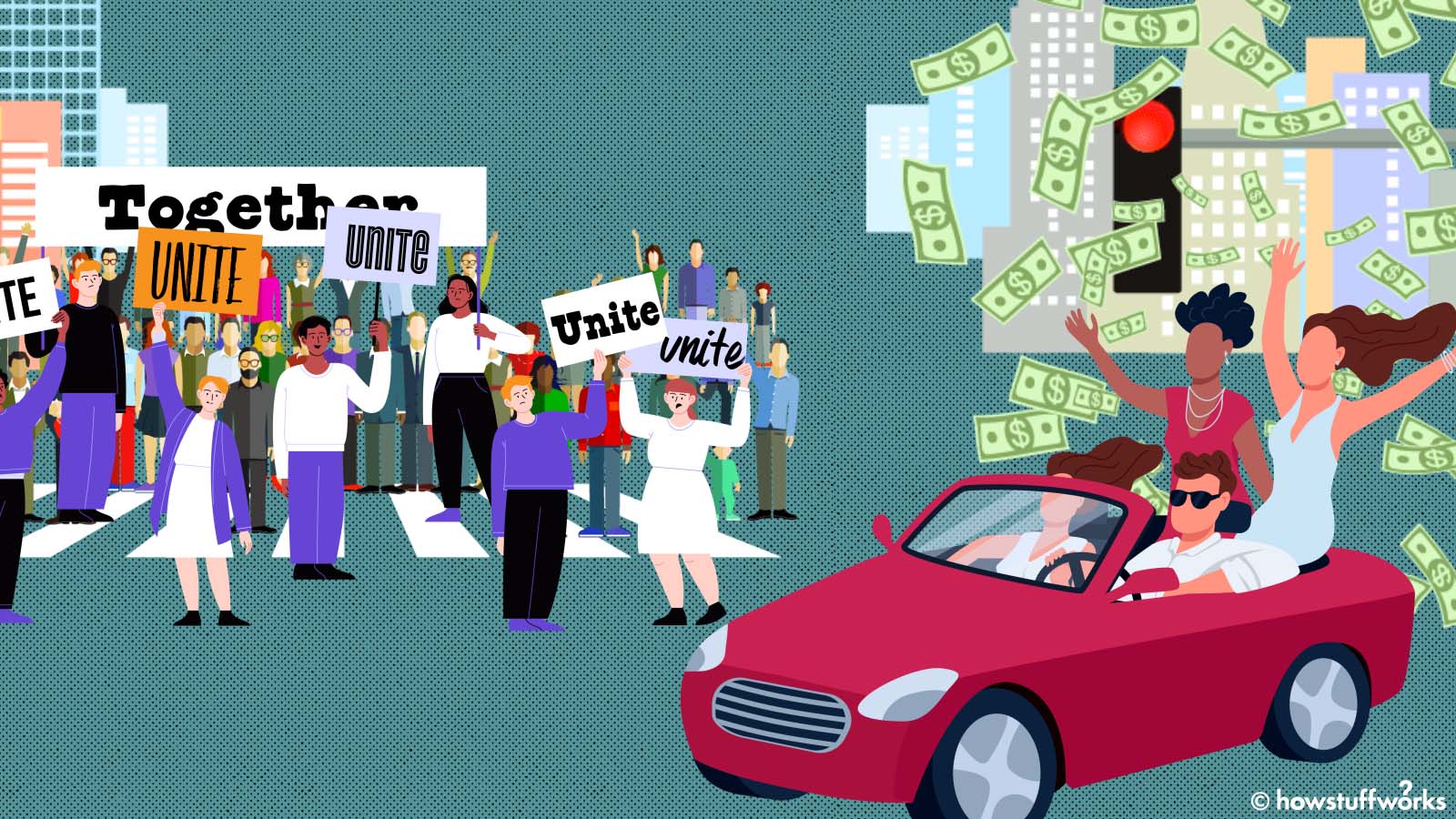 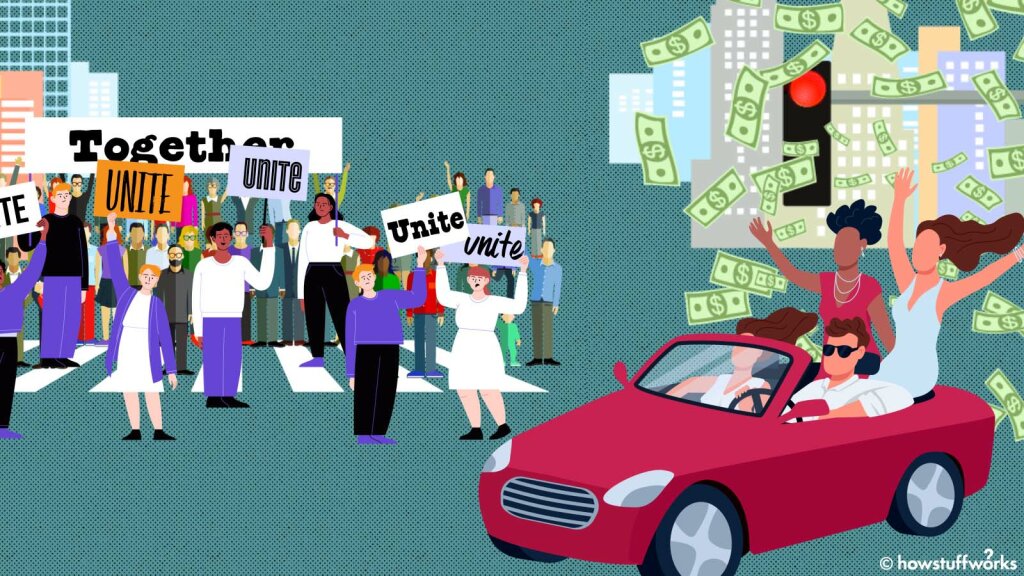 According to the Stanford project, populism is growing across the globe because of the failure of major political parties to address the thorny issues that people face in today’s world: immigration, economic inequality and globalism, just to name a few.

But populism, the project finds, can cause more problems than it solves. The problems start with the idea of dividing people into good and bad. From “Global Populisms and Their Challenges,” the white paper produced by the Stanford project:

Once in power, populist leaders represent “a threat to liberal democracy” as we know it, according to the research, attacking not only the rights of individuals who don’t fit into the majority, but the very foundations on which the country lies. That includes “the takeover and taming of courts and oversight institutions, and new laws that limit the freedom of the media and civil society.”

We’ve seen it in the United States, with Trump calling the press the “enemy of the people,” criticizing judges, resisting congressional oversight, claiming that elections are “rigged,” flouting laws, and claiming that a “deep state” of bureaucratic actors is out to get him to deny the will of the people he represents. It happens with other populist leaders all over the world.

And that populace, remember, does not include voices of the minorities or anyone who disagrees with the majority.

Populists, according to the report, damage democracies in other sinister, not readily apparent ways, too, by striking down or radically altering what has become accepted over years of building society; things like healthy debate, respect for opponents and civil discourse.

It’s important to note that populists can come, it’s generally agreed, from all parts of the political spectrum. There are leftist populists around the world who combine socialism with their populist message. There are those on the right who push anti-immigration and anti-LBGTQ platforms in their populism.

Perhaps strangely, populist leaders often do not spring from the working-class roots of what is thought of as “the people.” Consider: Trump is a self-professed billionaire real estate investor; Brazilian president Jair Bolsonaro is a longtime congressman and military leader; France’s Le Pen is the daughter of a career right-wing politician; the Philippines’ Duterte spent decades as a mayor and lawyer; and India’s Modi came from humble beginnings, but he has been in politics for more than 40 years.

Whatever their origins, populist leaders are identifiable by their claim to understand “the people,” by their us versus them rhetoric, and by their assertions that they, alone, are the answer to the people’s problems. They often speak in brash, common, “of-the-people” talk, too, despite their often high-brow educations. They are considered, by many, charismatic.

“There’s almost an art to it,” Grzymala-Busse says.

That illusion of “telling it like it is” draws in those looking for a change or, as Grzymala-Busse suggests, not wanting to lose their grip on their place in society. But a populist leader’s popularity is not forever.

Populists who rise to power, the Stanford project found, often are punished more heavily by voters in trying to hang on to their power, simply because they do not fulfill the promises they made. That’s precisely why populist leaders do what they do once they assume power.

By dividing people into good and bad, by chipping away at society’s institutions (courts, the media, the legislature), and by weakening norms (healthy debate, fair elections, respect for one another), populists can hang on to power and become all-powerful. “The result,” the Stanford authors write, “is a gradual slide into authoritarianism, each step justified by the need to better root out ‘disloyal’ elements and better serve the ‘people’ (read: the partisan interests of the incumbents).”

Power banks to keep you in charge

Air fryers that will revolutionize your kitchen