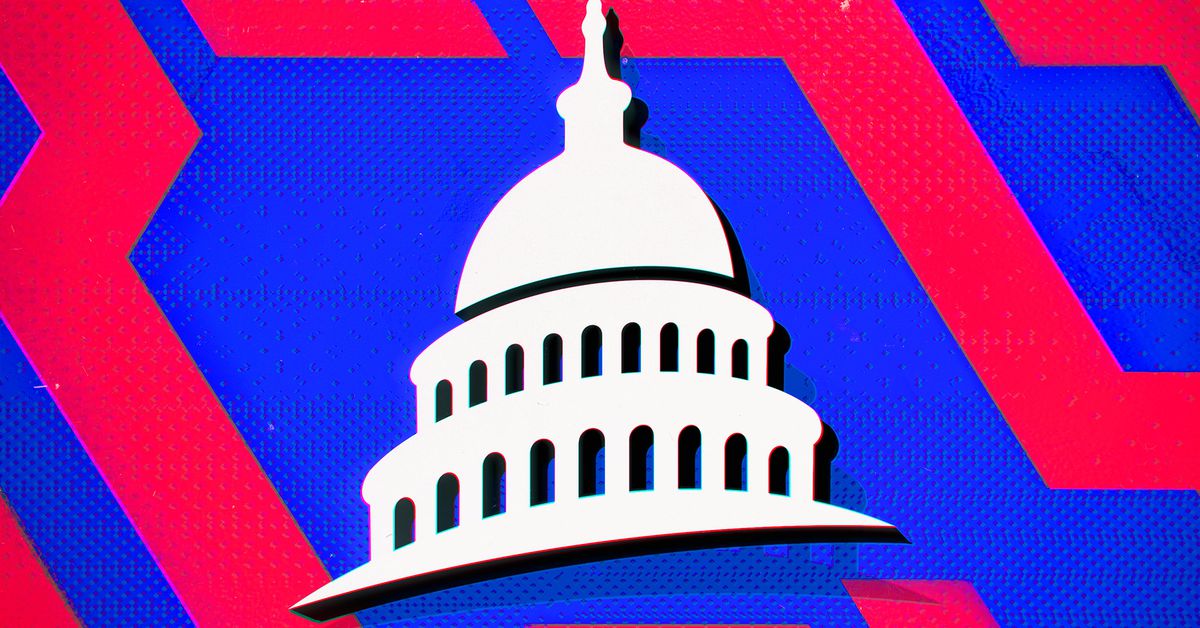 This week, the House Judiciary Committee released its final report on tech antitrust, concluding that Amazon, Apple, Google, and Facebook are exerting monopoly power and that legislative action should be taken against them.

On The Vergecast, co-hosts Nilay Patel and Dieter Bohn talk to The Verge’s Russell Brandom and Adi Robertson about what the congressional report lays out as antitrust violations for each company and how the proposed solutions to these violations can reshape our digital world.

In the second half of the show, the crew pivots to gadget talk after the announcement of Apple’s iPhone event on October 13th. Verge deputy editor Dan Seifert stops by to discuss what updates we may see with the next iteration of iPhones and what other surprises they might announce at the event next week.

You can listen to the entire Vergecast discussion here or in your preferred podcast player.

Stories from this episode:

Google is bringing its own VPN to desktops and phones with $9.99 Google One subscription