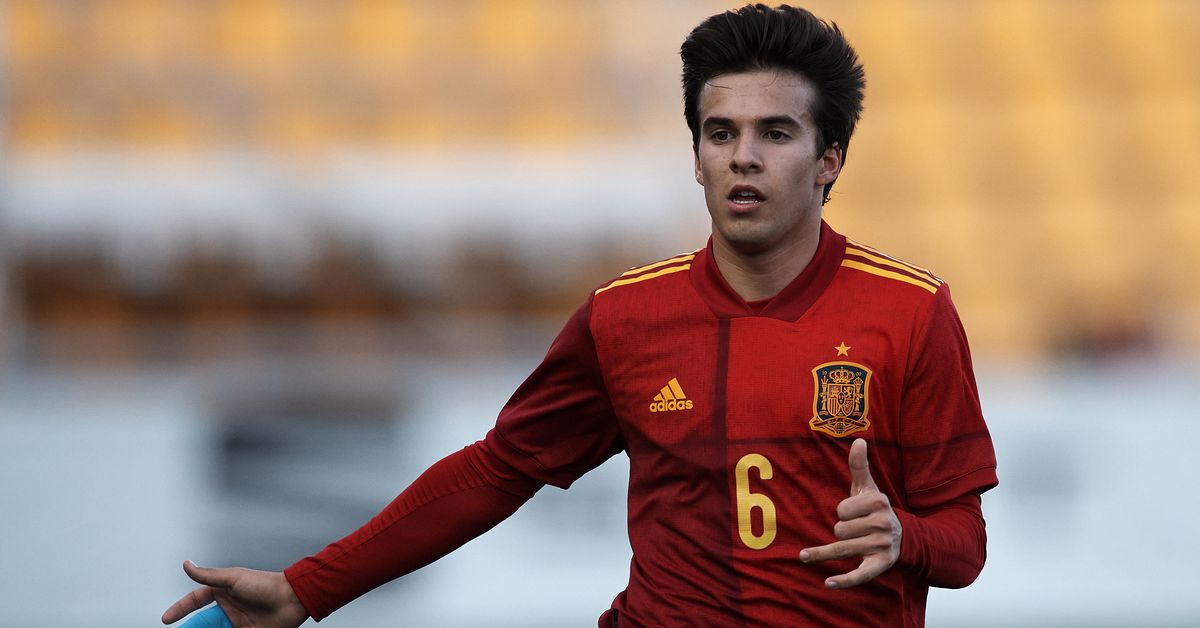 Barcelona are reportedly set to trigger a two-year contract extension in Riqui Puig’s current contract at the club.

According to Fabrizio Romano, Barca will activate the clause which will extend his current deal until the summer of 2023.

Puig had made it clear how much he wants to stay and be a success at Barcelona despite Ronald Koeman clearly having doubts over the 21-year-old.

The Dutch coach said earlier this season he felt Puig and some of the youngsters would be better off going on loan so they can play regularly.

Puig wasn’t having any of that though and has insisted he will stay and fight for a place at the Camp Nou in 2020-21.

It’s admirable stuff from Puig but he hasn’t managed a single minute yet and it’s not clear when he will be given a chance in the first team by Koeman.

He has seen some action over the international break though. The midfielder started both games for the Spain Under-21s against the Faroe Islands and Kazakhstan.

Benfica manager criticizes Barcelona: “They have nothing”

Riqui Puig left out against Alavés, continues to struggle for playing time