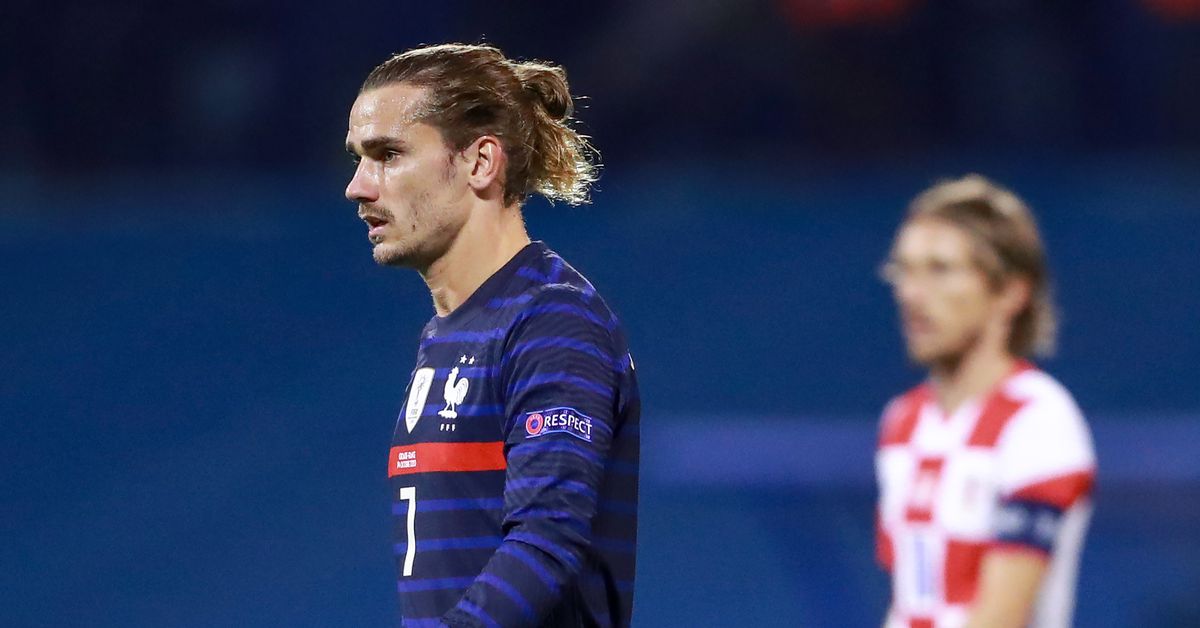 Antoine Griezmann was on target for France against Croatia on Wednesday night in their Nations League clash in Zagreb.

The Barcelona striker scored the opening goal after 11 minutes in what was a repeat of the 2018 World Cup final.

Griezmann pounced on the ball inside the penalty area and lashed the ball into the top corner for his 33rd international goal.

Croatia hit back in the second half when Nikola Vlasic poked home a clever finish from inside the box with the outside of his boot.

Yet France won it late on when Kylian Mbappe slid home from close range after a cross from Lucas Digne to make it 2-1 to the visitors.