Ángel Rodríguez: They tell me Setién blocked my move to Barcelona 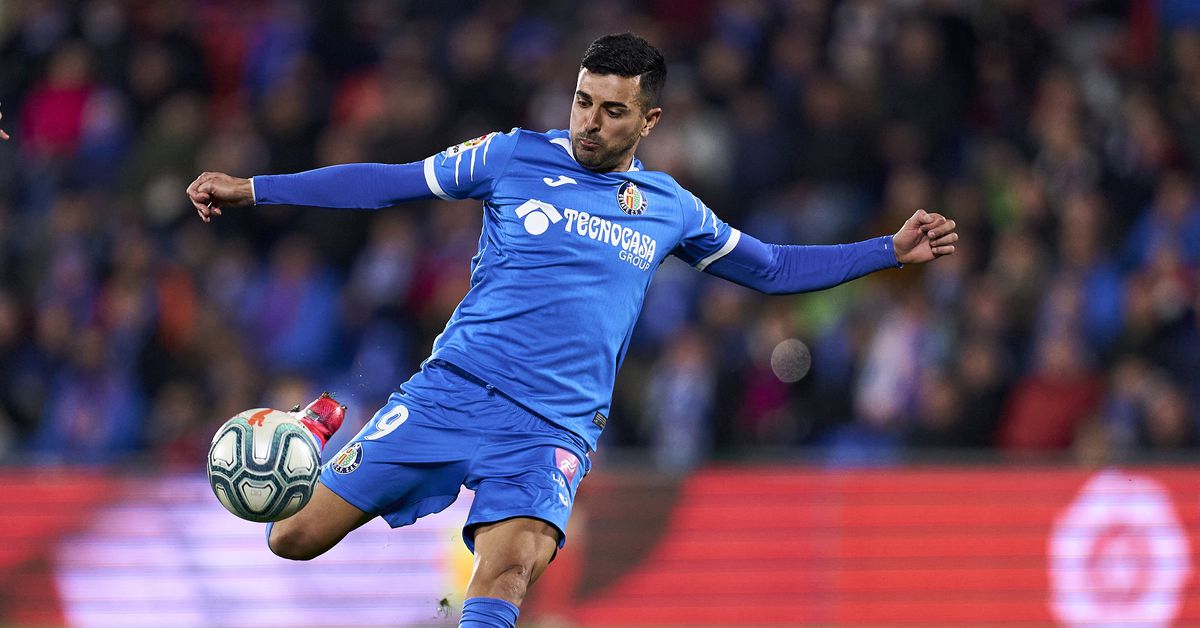 At least, that’s what he says he was told.

When Ousmane Dembélé went down injured, Barcelona were allowed to make an emergency signing of one Spanish league player. Ángel, who was having a good season with Geta, was strongly linked. The rumor was so hot that when he scored at Camp Nou, he chose not to celebrate.

In the end, however, Martin Braithwaite of Leganés was chosen, and it seems it was because Setién blocked the move for Ángel.

“That’s what they told me,” Ángel said.

“I don’t know if it’s true or not. In the end, the manager has to make a decision and that’s what happened. I understand that he preferred Braithwaite, who is a great player, younger than me, and surely, if they let him, he will be able to play great matches for Barcelona.”

Ángel was scoring a good amount of goals despite not always being a starter for Getafe.

“There were many players who were in that long list. I didn’t cost too much, and in the end, the stats were in my favor. Due to minutes played, goals scored, and the season I was having,” he said.

“In the end, everyone wants to play alongside Lionel Messi, that’s just how it is. He is the best player in the world, he’s the one that shines the most on the pitch. Everyone wants to be by his side, or if not, to play against him.”

Benfica manager criticizes Barcelona: “They have nothing”

Riqui Puig left out against Alavés, continues to struggle for playing time