Barca almost back to full strength ahead of Getafe trip 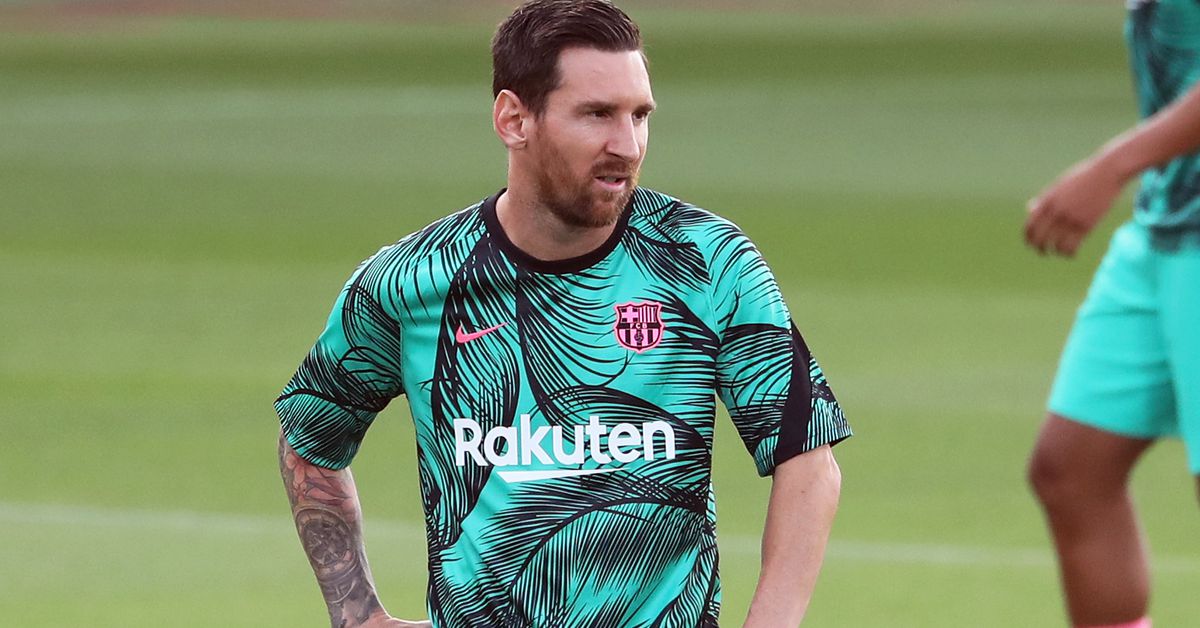 Barcelona are almost back to full strength after the international break ahead of Saturday’s La Liga clash with Getafe.

The team trained late on Friday with Lionel Messi, Frenkie de Jong and a host of other internationals back to work under Ronald Koeman.

One player who was missing was Francisco Trincao. The youngster has been away with Portugal but is scheduled to take part in Friday’s session.

Meanwhile Miralem Pjanic worked out in the gymn after picking up a knock and being taken off early during Bosnia and Herzegovina’s UEFA Nations League clash with Poland.

Both players have actually been tipped to start Saturday’s game with Koeman expected to rotate his squad due to the international break and a busy fixture list in October.

The Barca coach will speak at a press conference before Friday’s session when he may get more of an idea over who will feature at the Coliseum Alfonso Perez.