GameStop will reportedly get a cut of Xbox games, even if you’re not buying them from GameStop 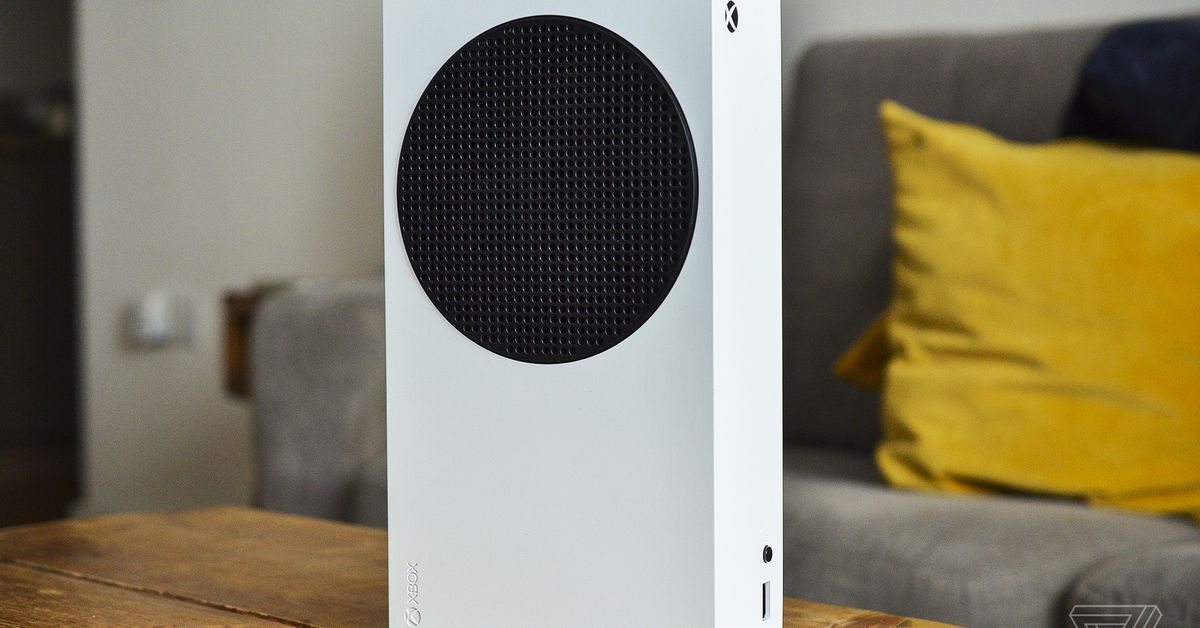 GameStop and Microsoft have entered into a multiyear agreement that gives the video game retailer a cut of every digital purchase made on any Xbox consoles it directly sells going forward, Ars Technica reports.

The new revenue sharing deal is said to give GameStop a percentage of any digital sales made on those Xbox consoles, including digital downloads of full games and DLC, in-game microtransactions, and any subscriptions (which would seem to include things like Xbox Live Gold and Xbox Game Pass).

The biggest question is how much of a cut GameStop is getting. Neither of the two investors that Ars Technica sourced have any concrete answers; GameStop has not yet responded to a request for comment. A Microsoft PR representative tells The Verge, “We have an incentive structure with GameStop as we do with many of our partners across multiple channels,” which sounds like a form of tacit confirmation even if it doesn’t add any detail.

There are a lot of unanswered questions

Also unclear: whether the deal applies to just games or other digital content purchases (like movies, TV shows, and music) or if used consoles that GameStop resells to new customers will be included in the digital revenue sharing.

Video games have been trending toward digital purchases for years, much to the dismay of retailers like GameStop, which make their bread and butter selling (and reselling) physical copies of games and consoles to customers. And the upcoming next-gen consoles throw that issue into further relief: both Microsoft and Sony are offering digital-only options in the form of the Xbox Series S and PlayStation 5 Digital Edition, which cut retailers like GameStop out of the game purchasing loop entirely.

Cashing in on a cut of those sales could help alleviate some of the revenue slowdown from digital-only sales, similar to the Universal / AMC deal announced earlier this year that gave the theater chain of cut of Universal films that jump to digital retailers early.

That’s, of course, assuming that GameStop’s cut is a significant chunk of money; one investor speculates that the revenue sharing was simply a sweetener for GameStop’s agreement to use Microsoft’s cloud infrastructure and Surface tablets, rather than the core of the deal itself. Hopefully, GameStop’s next earning report will help shed some light on the details.