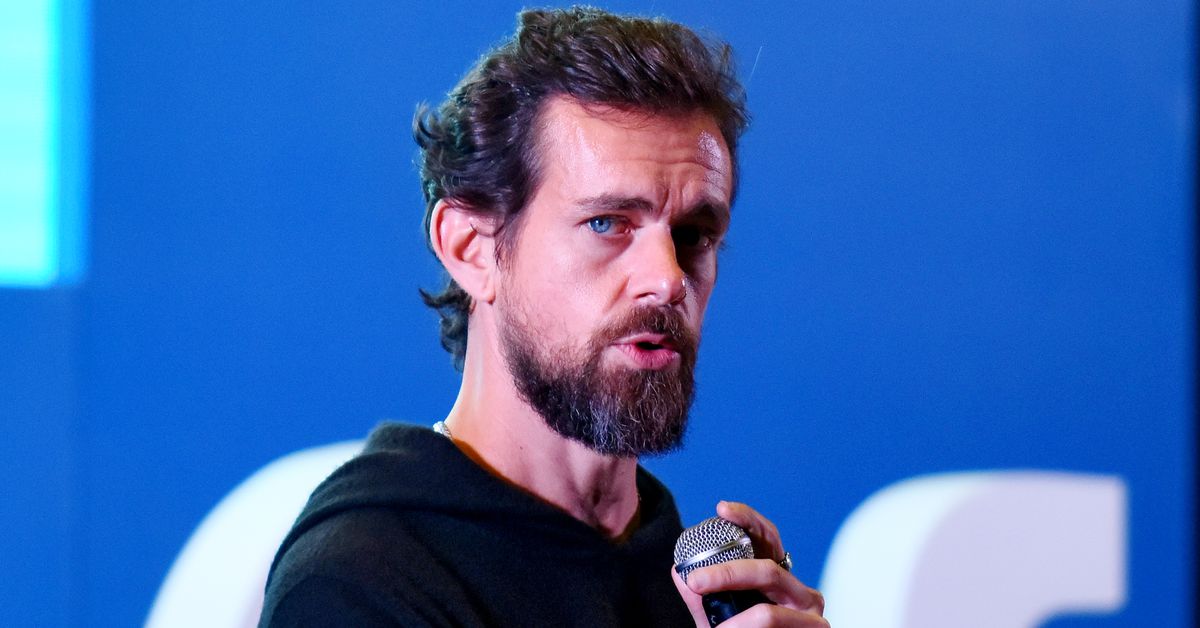 The New York Post articles contain email correspondence allegedly from Hunter Biden, Joe Biden’s son. They claim to show that Hunter Biden introduced his father to an executive at the Ukrainian energy company Burisma. President Trump’s campaign has been using Joe Biden’s supposed links to Ukraine as the basis for repeated political attacks.

Twitter blocked users from sharing links to the articles, under a policy against distributing hacked information. “The policy, established in 2018, prohibits the use of our service to distribute content obtained without authorization,” the company tweeted. “We don’t want to incentivize hacking by allowing Twitter to be used as distribution for possibly illegally obtained materials.”

Facebook opted for a less extreme approach and reduced the reach of the pieces while they were being vetted by the platform’s fact-checking partners.

The decision to limit the spread of two investigative articles, particularly those written by a national outlet, was unusual, playing into long-standing conservative concerns about bias and social media censorship.

Speaking at a rally in North Carolina, President Donald Trump threatened to strip the big tech platforms of Section 230 protections in retaliation for the decision to limit the spread of the posts. This law allows companies like Twitter to moderate content without being held legally responsible for offensive posts, although the First Amendment may be a more relevant protection for Twitter’s specific situation.

The Biden campaign is disputing the Post reports, citing Trump confidant Rudy Giuliani’s previous ties to an alleged Russian operative accused of meddling in the election.

“The New York Post never asked the Biden campaign about the critical elements of this story,” said spokesman Andrew Bates in a statement to The Wall Street Journal. “They certainly never raised that Rudy Giuliani—whose discredited conspiracy theories and alliance with figures connected to Russian intelligence have been widely reported—claimed to have such materials.”

“Moreover, we have reviewed Joe Biden’s official schedules from the time and no meeting, as alleged by the New York Post, ever took place,” Bates said.

When Billy Idol Went Cyberpunk: See His Tribute to Neuromancer, His Recording Session with Timothy Leary, and His Limited-Edition Floppy Disk (1993)