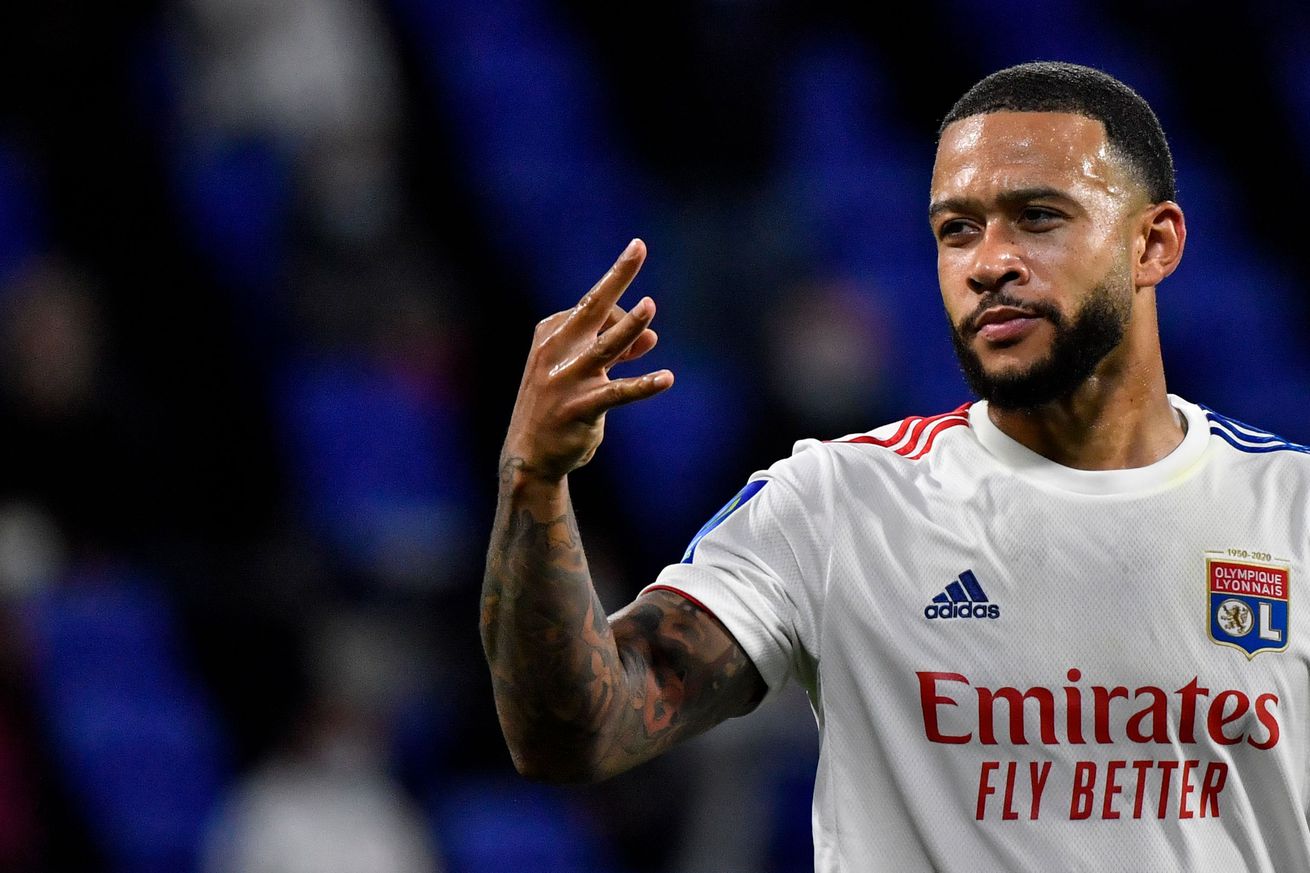 Will the Dutchman arrive in the winter?

Memphis Depay is back on the front pages in Spain with a report that Barcelona will do all they can to land the Dutchman in the January transfer window.

Sport’s headline is ‘Signing Depay’ with a report that after narrowly missing out on the Dutchman in the summer the club will renew their efforts in the winter.

They will need to free up a bit of space first and have two plans to reduce the wage bill further and make some room in the squad.

The first plan involves telling Ousmane Dembele he can leave. Barca plan to meet with his agent and “make it clear that the best option for all parties is to agree on a transfer in January.”

Manchester United were linked with a move for the Frenchman in the summer, and it seems Barca may try to explore that option again because he’s not in Ronald Koeman’s plans.

Barca’s second plan involves loaning out Martin Braithwaite. The Dane wants to stay but could potentially be tempted to head out if he struggles for minutes betweeen now and then.

Depay has already “done everything on his part” to join Barcelona, and Koeman wants him for his “versaility and explosiveness” and because he can play either as a No. 9 or on the flanks.