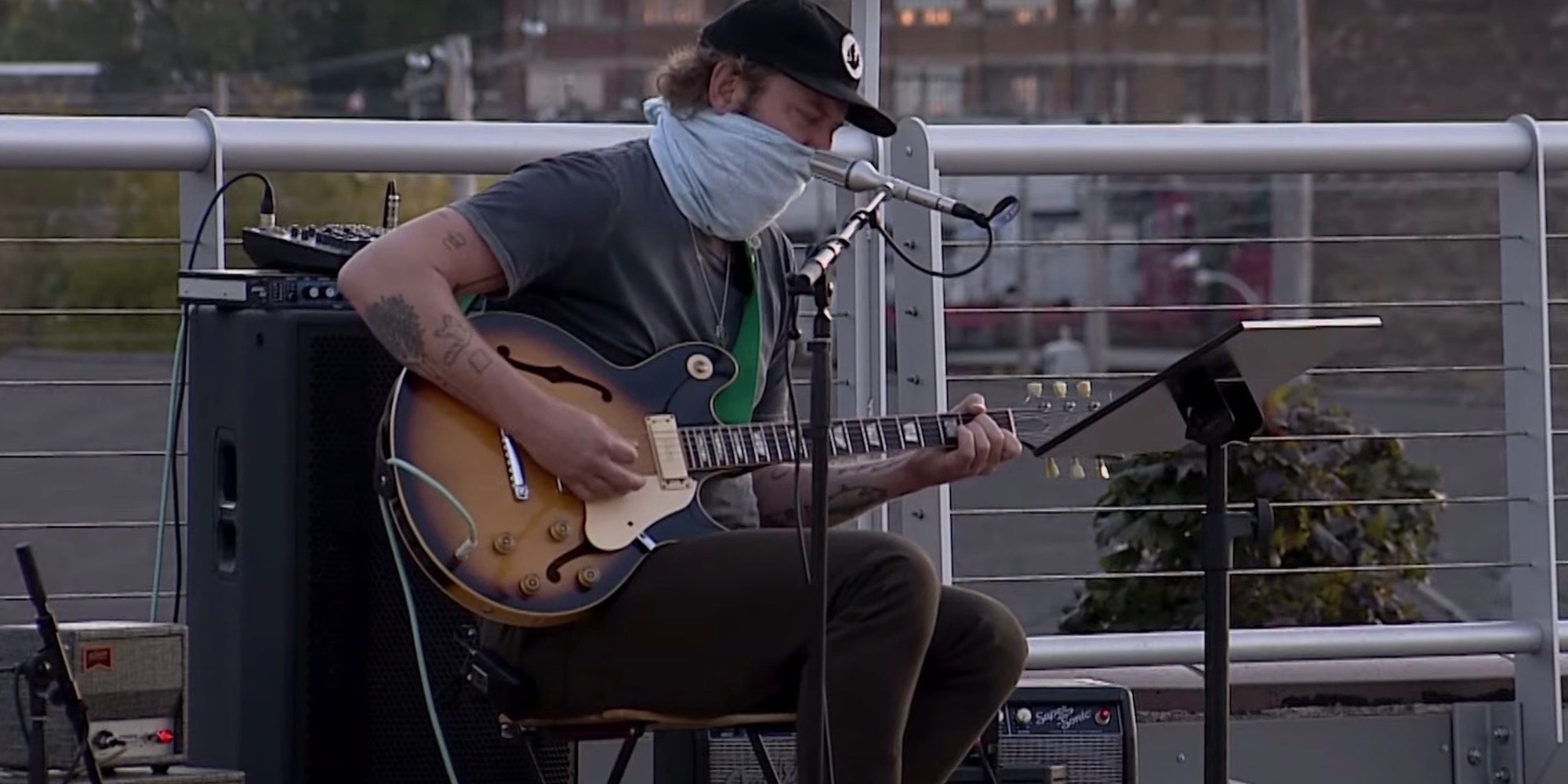 Recently, Justin Vernon has been conducting a get-out-the-vote initiative in his native Wisconsin called “Visit With Vernon,” in which undecided voters sit down with the Bon Iver frontman for a conversation about the upcoming election. Some of those conversations feature music performances. Earlier this month, for example, he played a new song called “Your Honor” in tribute to the late Ruth Bader Ginsburg.

In the latest “Visit With Vernon” episode, Vernon performs another new song called “Latterdays.” It’s a Big Red Machine song, according to a press release, co-written by Vernon, Aaron Dessner, and Hadestown writer Anaïs Mitchell. Check that out below.