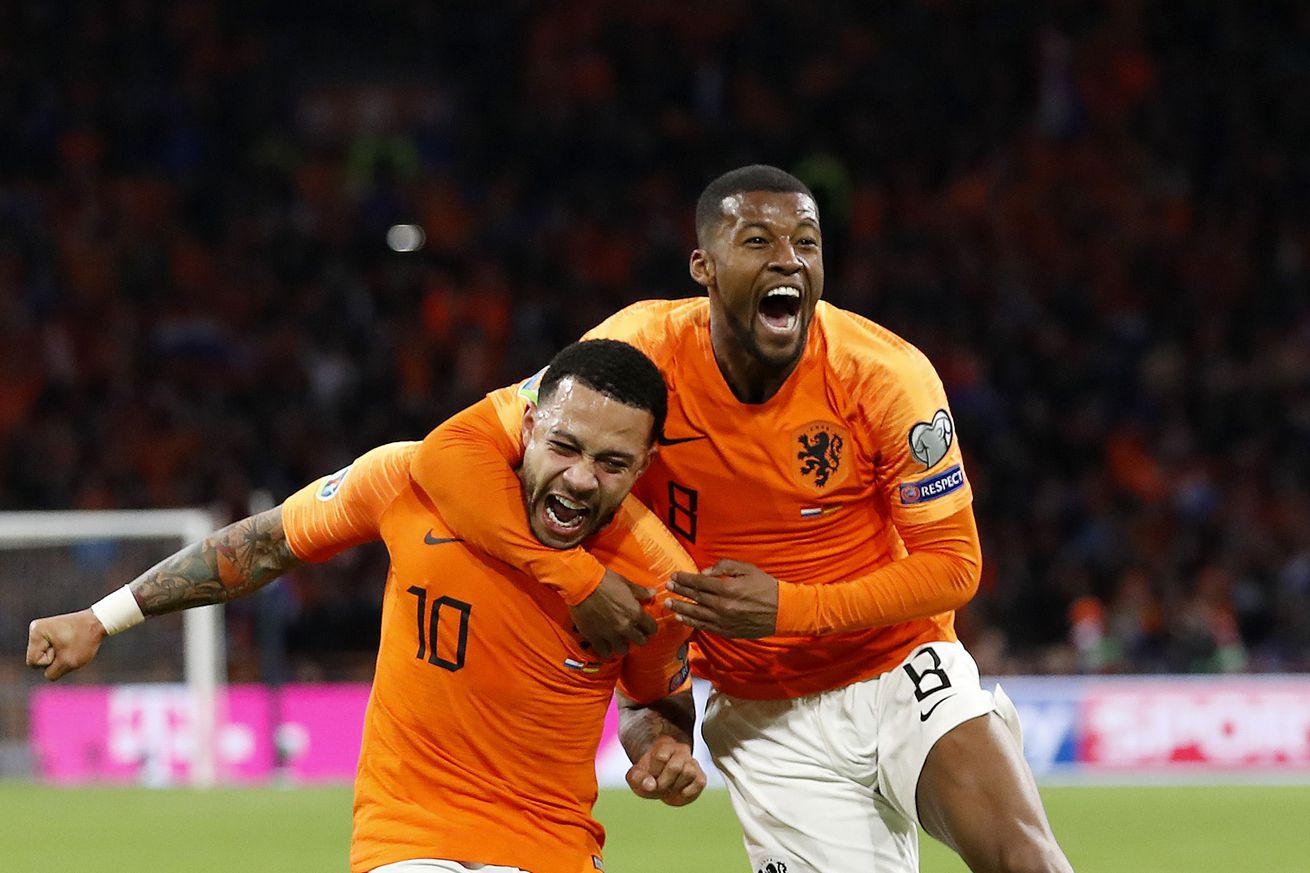 The Dutch duo are wanted at the Camp Nou

Both players have been linked with moves to the Camp Nou since Koeman took over, and we already know that Barca failed with a deadline-day move for Depay.

Koeman says the club will try to land Depay again when the transfer window reopens but is not sure if a deal can be done.

“That is certainly a possibility, yes. I will try, because I would like to have him there. But now I can not estimate what the financial situation of the club will be in January. That remains to be seen.”

The Barcelona boss also discussed Wijnaldum and why he wanted to add the midfielder to his squad at the Camp Nou.

“Gini has a great sense of space, he can get to the goal fantastically well from midfield, he could really add something to the team, but the financial situation was known to the club, his position ultimately had less priority than, for example, the right back or the striker position.”

The duo are both in the last year of their current contract which is perhaps another reason they have emerged as targets. It seems increasingly clear that Barca are keen to try again for Depay in the winter but they may still have to offload players first.