Barcelona B start season with win over Nastic 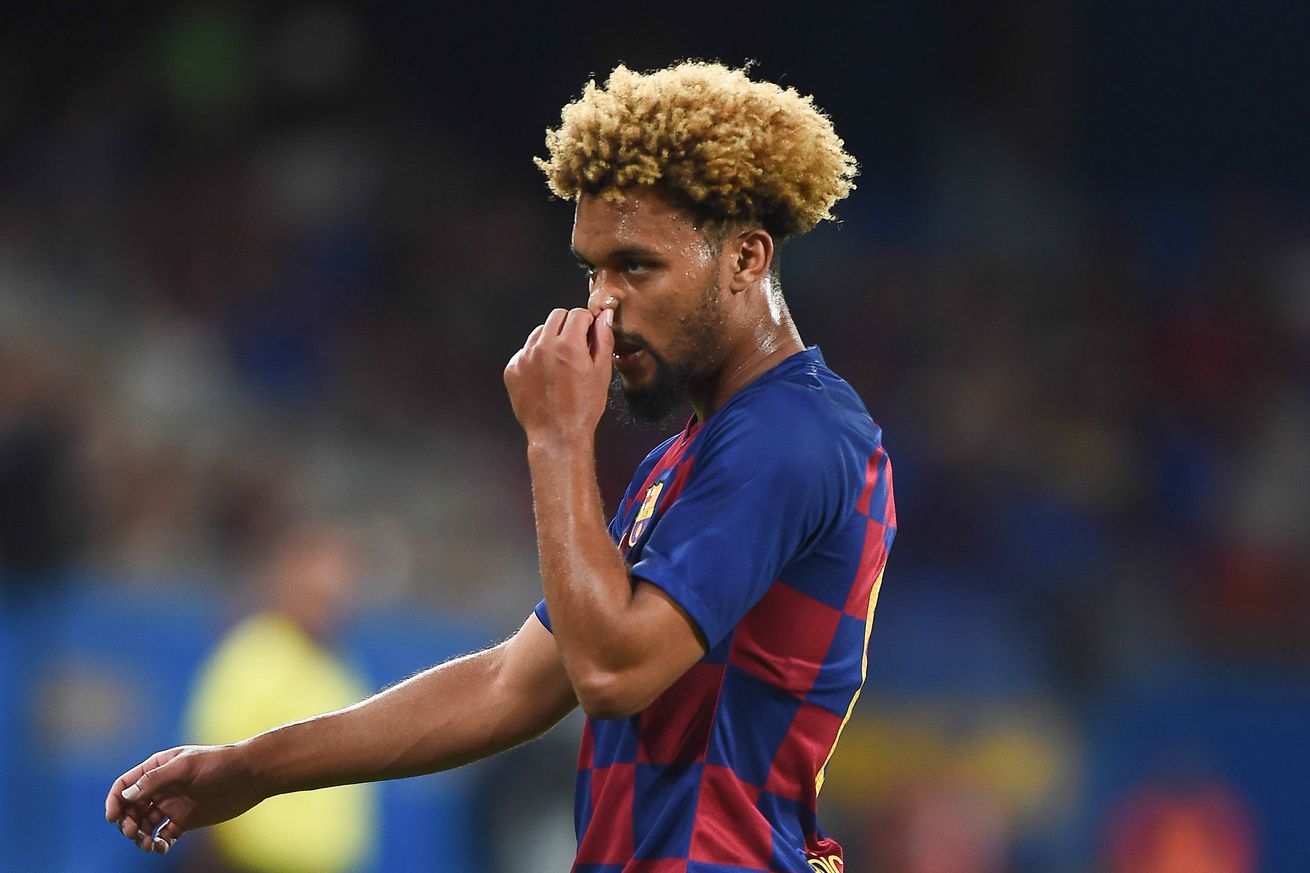 Arnau Comas scored the only goal of the game

Barcelona B kicked off their new season on Sunday with a hard-fought 1-0 win over Nastic.

Ronald Koeman was also in attendance at the Estadi Johan Cruyff to check on the youngsters in their opening game of the new campaign.

Barcelona had to work hard to earn their win against a very physical visiting side which made for a frustrating game of few chances.

The only goal arrived in the second half and was a pretty scruffy affair. A corner in from the left was bundled home by Arnau Comas just before the hour mark.

Barca B were also indebted to Comas for denying Nastic an equalizer late on, and the youngster’s performance may well have impressed the watching Koeman.

It’s a great start to the season for García Pimienta and his much-changed team for 2020-21. Next up for Barca B is a trip to Olot on Sunday.

You can check out the highlights below: