Getafe defender boasts about his clash with Pedri 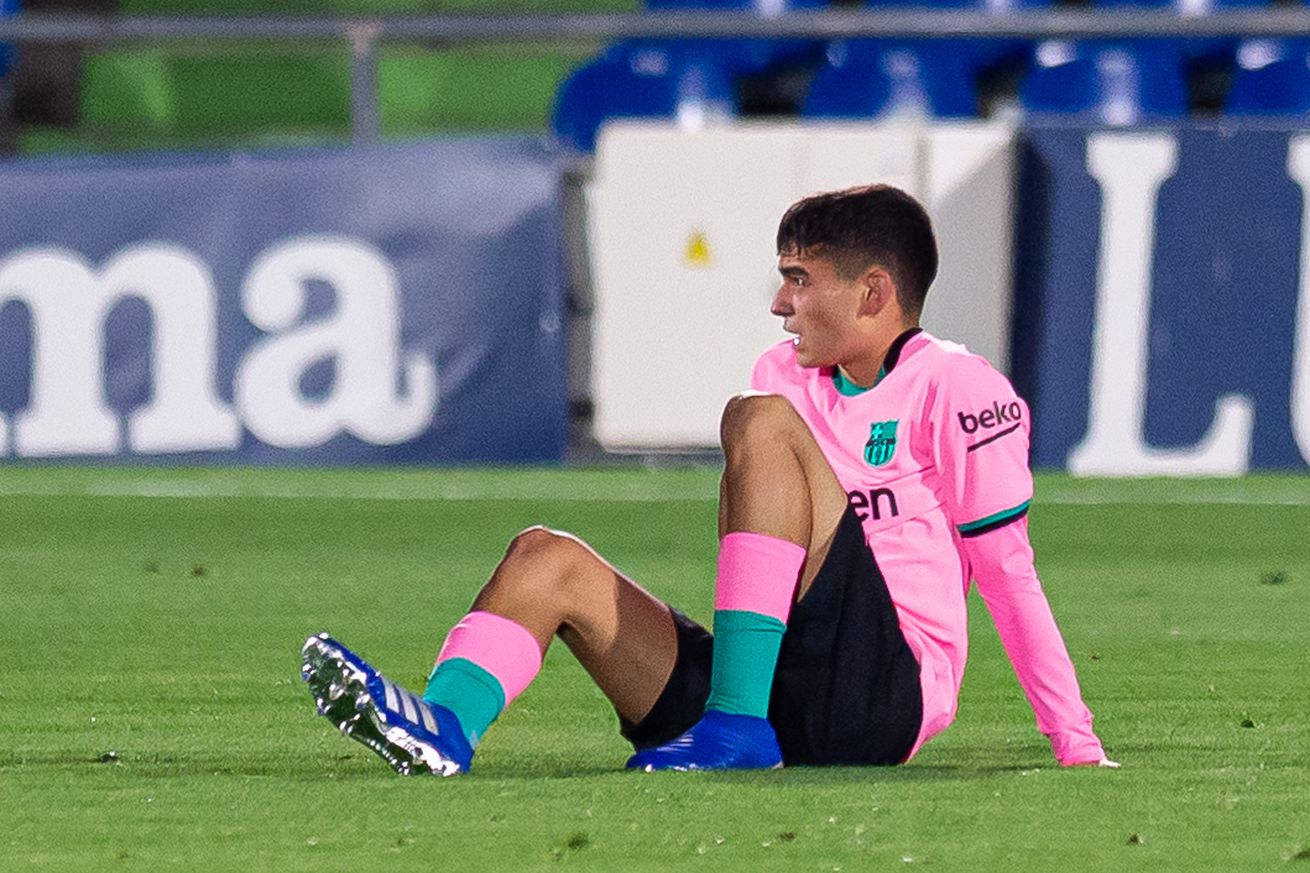 The teenager was clattered at the Coliseum

Getafe defender Erick Cabaco seems pretty impressed with his performance against Barcelona on Saturday and particularly a tough challenge he put in on 17-year-old Pedri.

Cabaco has taken to social media to show off how he managed to stop the youngster in his tracks at the Coliseum Alfonso Perez with footage of the clash.

The foul actually earned Cabaco a yellow card as he stands on Pedri’s foot and then forcefully slams his arm into the youngster’s neck. You’ve seen players sent off for less.

Cabaco’s ugly challenge was one of many Barca had to put up with as Jose Bordalas’s side adopted their usual physical approach on their way to a 1-0 win.

Fortunately, it didn’t seem to bother Pedri to much on his first La Liga start. The 17-year-old still managed to impress and will be hoping he’s played his way into Ronald Koeman’s starting XI for Tuesday’s game against Ferencvaros.

Which Raptors Free Agents Will Return for the 2020-21 Season?