Donald Trump ‘will not concede defeat’, says his lawyer 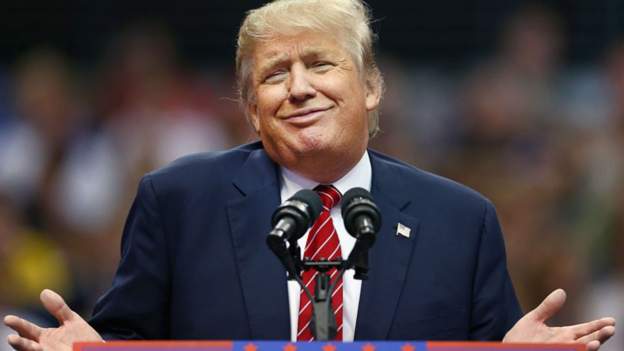 
The lawyer to President Donald Trump, Rudy Giuliani has said that he will not concede defeat in the US election.

I WON THIS ELECTION, BY A LOT!

“He’s not going to concede when at least 600,000 ballots are in question,” Giuliani said in Philadelphia on Saturday.

Without evidence he claimed that ballots were tampered with in Pennsylvania, the state that gave Biden the crucial Electoral College votes necessary to win the White House.

He also accused the “Democratic machine in Philadelphia” of tampering with counting, and “(keeping) the votes of dead people secret,” among other baseless accusations.

“Seems to me somebody from the Democratic National Committee sent out a note that said don’t let the Republicans look at those mail-in ballots,” Giuliani claimed, again without offering any evidence.

Trump is the first incumbent president to lose reelection since Republican George H.W. Bush in 1992.

Add to favoritesThanks to our sponsor for the generous donation!
Africa News, World