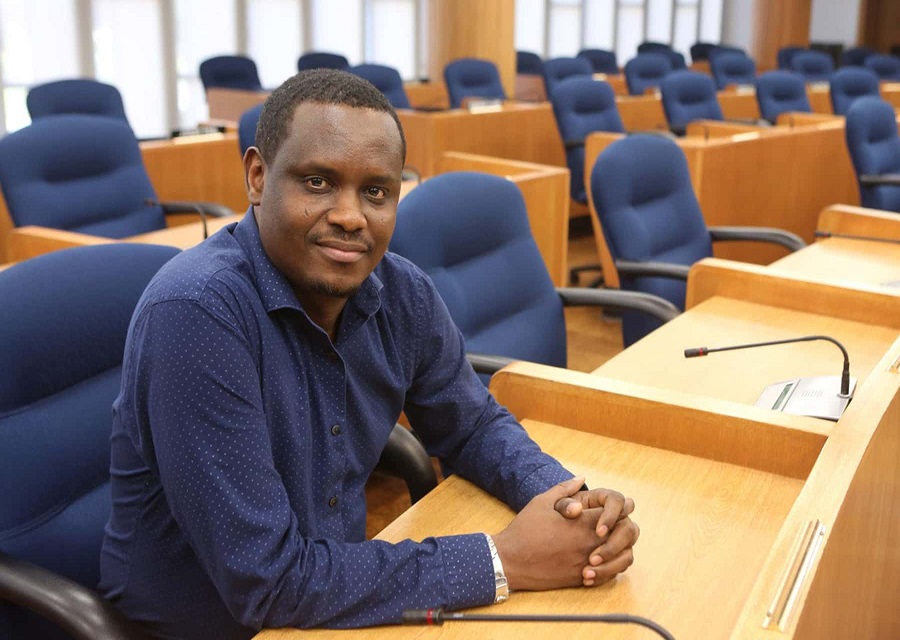 
Gambian-American Samba Baldeh is set to become the first Muslim in Wisconsin State Legislature after victory in the 48th assembly district election in USA.

After his landslide victory in the election of the 48 district, Samba told Madison 365 website that he is ready to work with governors to tackle the unemployment rate.

“I look forward to working with governor and all of my colleagues on the urgent issues of unemployment particularly in the service sector and the upcoming winter flu season” Baldeh was quoted by madison365.

According to Samba Baldeh his priorities are to see some of the challenges face by Wisconsin to be solve easily.

“The issue of employment flu and winter season and unemployment is between life and death and should be the focus of our attention before everything else” Baldeh affirmed.

During the campaign Samba Baldeh promise to bring together diverse group and individual and communities and encourage share their perspective.

Samba Baldeh will become the first black man and a Muslim elected to the Wisconsin State Legislature in Dane Country.

He is set to replace Malissa Sargent who has spent 7 years as state legislature in the 48th District in Wisconsin.


Samba Baldeh has spent over 20 years as an IT project engineer at the American family insurance company.

Gambians shared joy and messages of congratulations to Samba Baldeh on the social media.

The Mayor of Kanifing Municipality Council Ahmed Talib Bensouda took his time to congratulate his colleagues on the victory.

Ebrima Makalo a 31 year old Teacher said he is overwhelmed with the victory and hope that Mr Baldeh will prove a point.

“Samba really deserved to be elected and we are grateful that he won over 80 percent of the vote cast” he said.