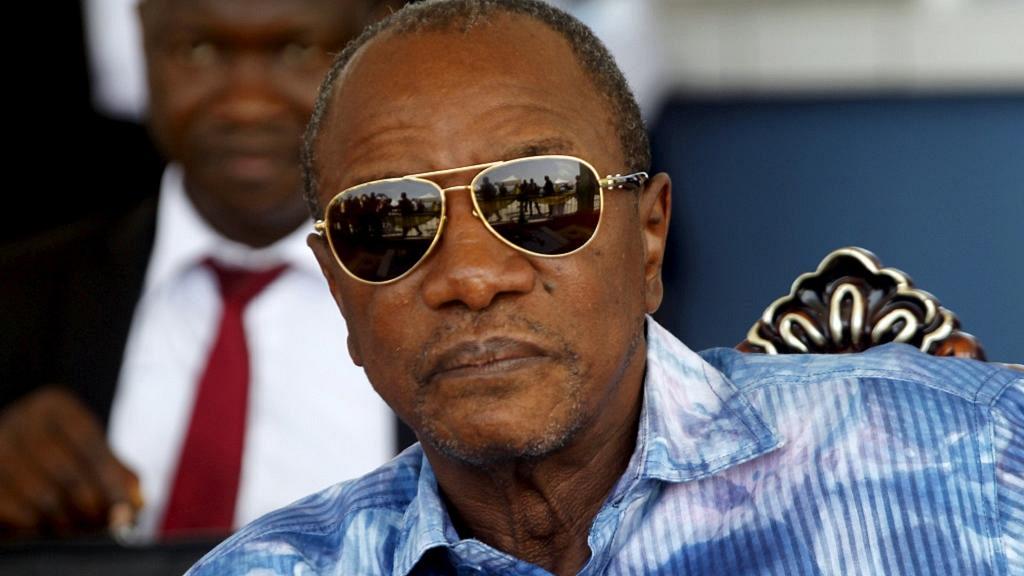 Conde was re-elected for a controversial third term with 59.5 percent of the vote and the constitutional court confirmed that on Saturday.

According to the judges Conde’s support was above the absolute majority needed to win in the first round.

But the opposition has said that his election victory was characterized by irregularities in the October 18 vote.

The court however said the opposition produced no evidence to back those claims.

Tension has been high in Guinea as supporters of the opposition clash with security forces after over Alpha Condé third term in office.

The 82-year-old’s decision to seek re-election sparked protests that led to the death of several people.

A delegation comprising officials from the United Nations, the African Union and regional bloc ECOWAS traveled to Conakry to resolve the crisis.