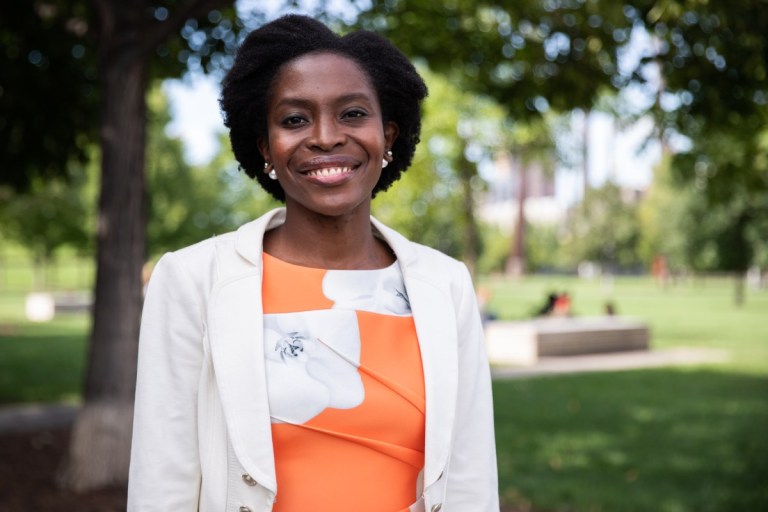 
Nigerian-American Esther Agbaje has won election into the Minnesota House of Representatives in Tuesday’s US general elections.

The 35-year-old won her election on the ticket of the US Democratic Party and will represent District 59B in the 134-member House.

She is daughter of Nigerian immigrants and was born in St. Paul, the state capital of Minnesota.

Her father is an Episcopal Church priest and her mother worked as a librarian at the University of Minnesota.

Agbaje graduated from George Washington University, Washington, D.C. and holds a master’s degree in Public Administration from the University of Pennsylvania.

She is now serving as an attorney in Minneapolis with focus on general civil litigation and medical malpractice.

Affordable housing, environmental justice, police reform, public safety and racial equality are top of her lost of priorities and focus.

Follow Us on Social media Thanks to our sponsor for the generous donation!
Africa News